Game of Thrones Nabs Two Saturn Awards and Sets Records for Sky Atlantic; Alan Taylor Wants to Return to Directing Westeros | Watchers on the Wall | A Game of Thrones Community for Breaking News, Casting, and Commentary 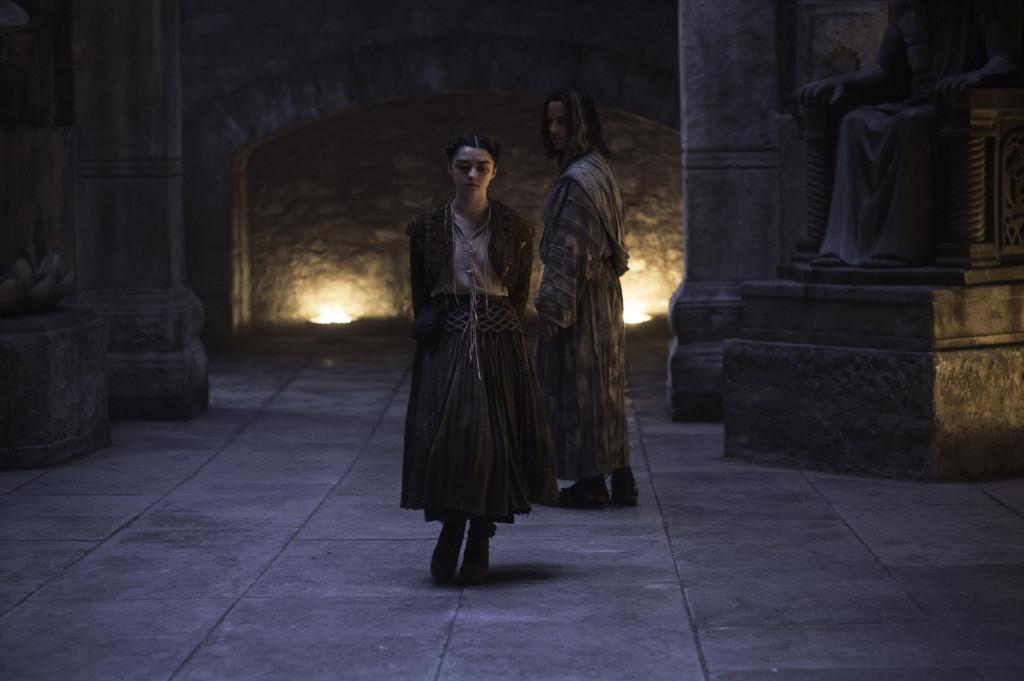 The Game of Thrones season 5 finale also became Sky Atlantic’s most watched entertainment program ever with a record-breaking 3.1 million views. This figure includes the 2am simulcast and 9pm broadcast on June 15th, as well as Sky+ recordings, and on demand viewings over the following 7 days. Sky is Europe’s leading entertainment company featuring live broadcasts and streaming.

In directing news, Alan Taylor (Terminator Genisys, Thor: The Dark World) took to zaptoit to convey that he wants to return to the world of Westeros. 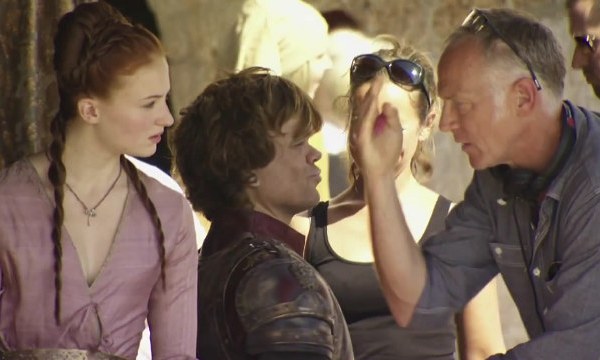 I want to. I keep telling them I want to. We actually had a conversation — David and Dan and I — about next season. It’s just making it happen for real.

Due to scheduling conflicts, Taylor was unavailable to return to Season 6 and commented:

It was Season 6 that we were talking about, and it wasn’t going to happen. I wanted it to happen, but it’s just a schedule thing. I’ll keep pinning my hopes on the next season.

We will too! Hope to see you soon, Alan! Head on over to zaptoit for the full interview!

And there’s your fix of Game of Thrones news! Would you like to see Alan return? Let us know what you thought in the comments below!