Game of Thrones Memory Lane 206: The Old Gods and the New | Watchers on the Wall | A Game of Thrones Community for Breaking News, Casting, and Commentary 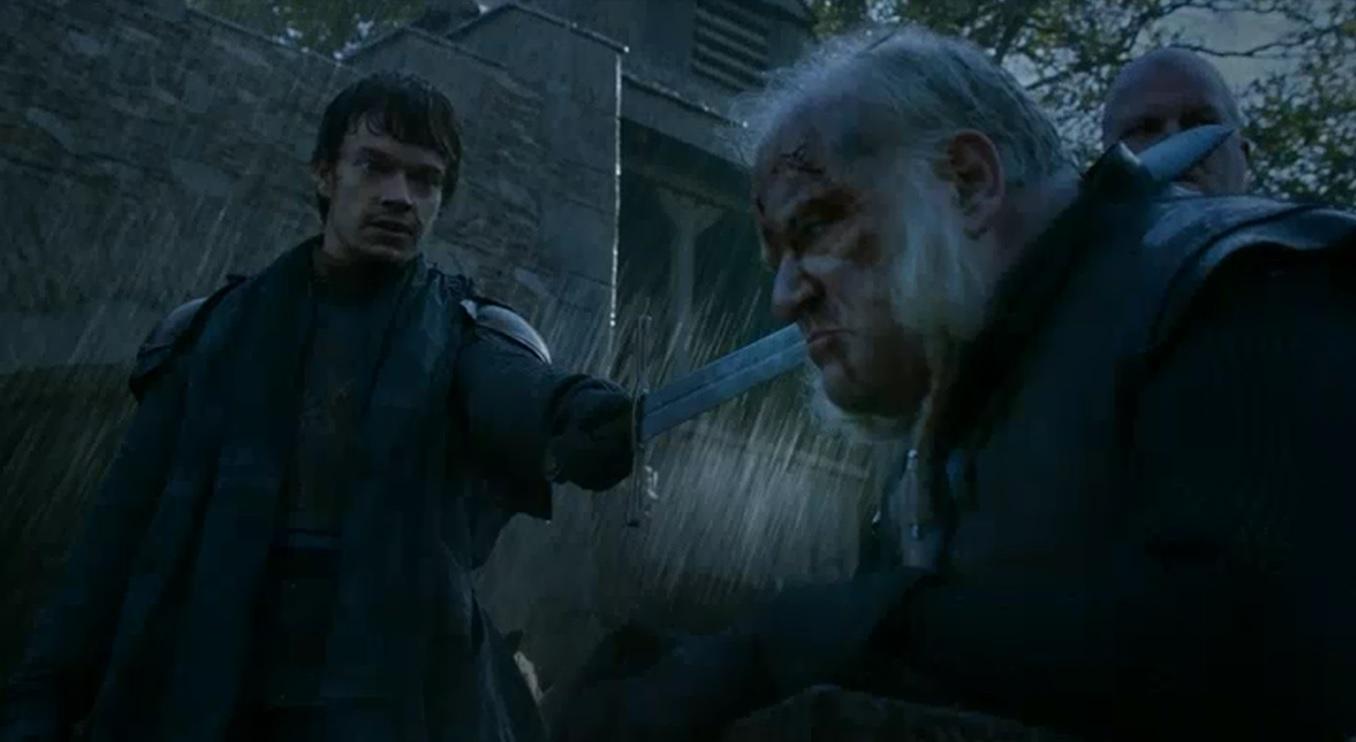 Our watch continues and it will not end until our death… or season 6 premieres, whichever comes first. Today we look back at the sixth episode of season 2, “The Old Gods and the New.” This episode was written by Vanessa Taylor and directed by David Nutter. This was Nutter’s first turn behind the camera for Game of Thrones. He would go on to direct some pivotal episodes including “The Rains of Castamere.”

This episode, despite not having something quite as significant as the Red Wedding, still contains some big scenes and memorable moments. The first of these starts right as the episode opens, with Theon and his small band of Ironborn seizing Winterfell. Right away, we can see Theon is desperate for respect and admiration from his crew and the people of Winterfell. This desperation culminates in his botched execution of Ser Rodrik Cassel. It is a hard scene to watch, but Alfie Allen really takes his acting to the next level as the look on his face after finally dispatching his former Master-at-Arms says so much about Theon’s inner turmoil.

Meanwhile, beyond the Wall, Jon Snow has a failed execution of his own. Qhorin and company come upon a small camp of wildlings and kill them all save for one, a young woman named Ygritte. Jon wants to take her captive. But Qhorin will have none of it and orders Jon to kill her. Jon puts Longclaw to her neck but in the end he can’t bring himself to do the deed. 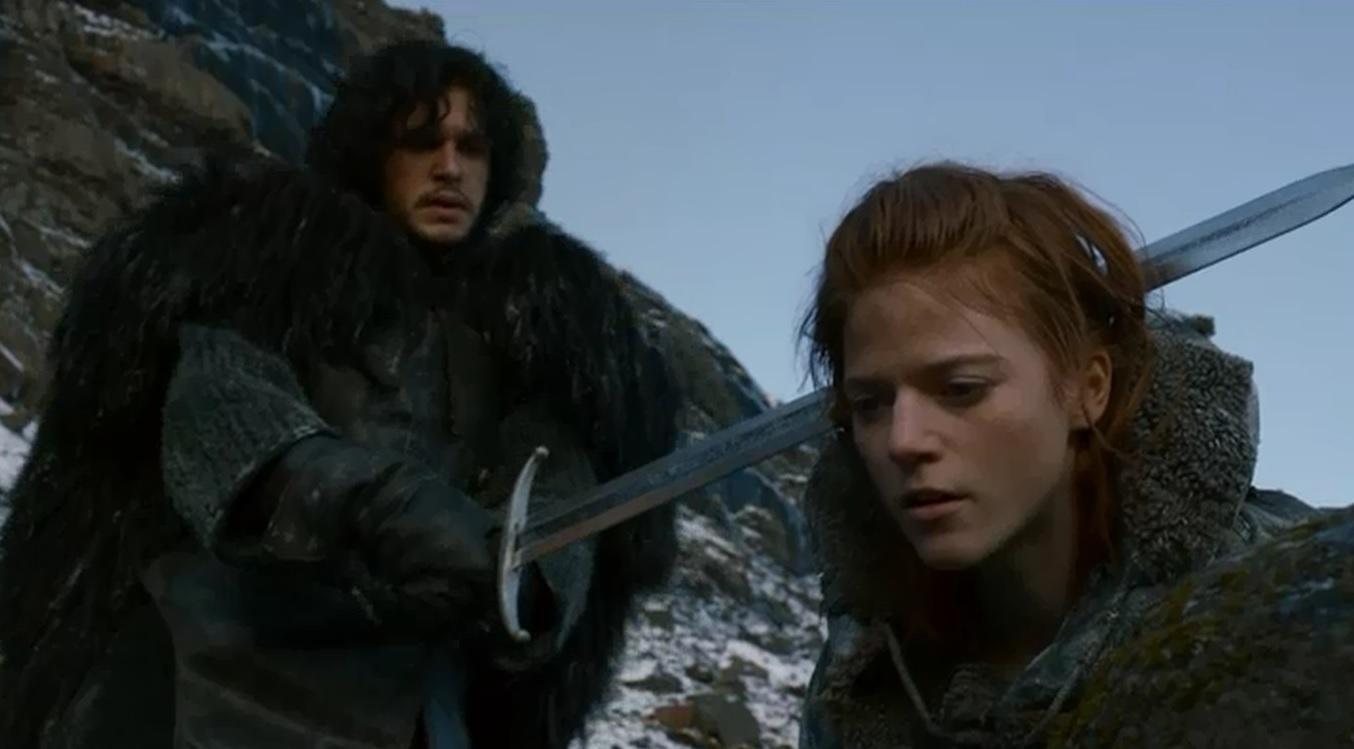 Ygritte takes the opportunity to attempt an escape. Jon chases her down, but now they are separated from Qhorin and the others and must spend the night together. We can begin to see some chemistry developing between the two however, as Ygritte teases Jon by grinding against him as they huddle together to stay warm. It’s clear that Jon doesn’t know what to make of this wildling girl with the flaming red hair.

At Harrenhal, Littlefinger arrives which leaves Arya in the troublesome position of having to serve both him and Tywin without Baelish recognizing her. Despite some inquisitive looks from Littlefinger, Arya manages to remain incognito. Before she leaves Tywin’s chamber, however, she swipes a letter about her brother Robb. She is caught with it by Ser Amory Lorch, who marches off to tell Lord Tywin. Arya runs to find Jaqen H’ghar and gives him Amory Lorch as her second name. Lorch drops dead of a dart to the neck in the doorway of Tywin’s chamber, seconds before he can rat out Arya. Phew.

Elsewhere in the Riverlands, Robb Stark has received word of Winterfell’s capture at the hands of his friend Theon Greyjoy. “I told you, never trust a Greyjoy!”, Catelyn admonishes. Robb wants to return to Winterfell with his host and take back the castle. But Roose Bolton convinces him otherwise. He will send word to his bastard, ordering him to retake the castle. Noooooooo!

In King’s Landing, the Royal Court sees Myrcella off to Dorne. On their way back to the Red Keep, someone throws cow manure at King Joffrey. In a rage, he orders his Kingsguard to kill everyone. That doesn’t go over well. Pretty soon a full scale riot has broken out. Joffrey, Tyrion and the Kingsguard manage to make it out alive. The High Septon isn’t so lucky as he gets torn apart by the angry mob. Once in the safety of the Red Keep, Tyrion lets Joffrey have it.

Watching Joffrey get slapped never gets old. Sansa is in danger though and Tyrion seems to be the only one who cares. But suddenly, Sandor. He descends upon her attempted rapists, killing the lot of them. “You’re alright now, little bird. You’re alright.” And the hearts of SanSan shippers everywhere go aflutter.

Across the Narrow Sea, Daenerys is finding Qarth less than hospitable. Not only will no one give her any ships, but now someone has snuck into her bedroom, killed Irri and made off with her dragons. 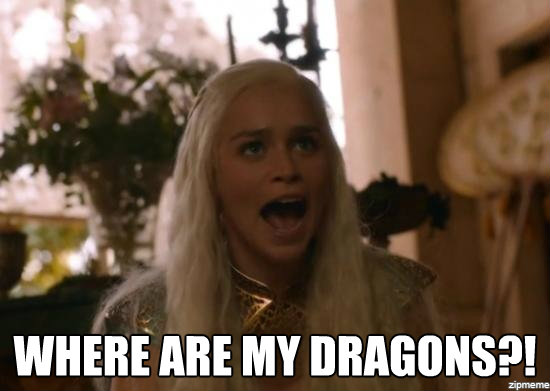 And with that, “The Old Gods and the New” comes to a close. A really good episode, it featured some important introductions, some pivotal scenes and some memorable moments. And it was all expertly directed by David Nutter. It’s no wonder they wanted to bring him back for the important Red Wedding episode later. It also featured some fantastic performances, top of the list being Alfie Allen as Theon. Honorable mention goes to Rose Leslie, who at times feels like Ygritte stepped out of the pages of A Clash of Kings. All in all, it was one of the best episodes of season two.

Introductions: the wildling woman Ygritte; Winterfell kennelmaster Farlen and his daughter Palla; the High Septon of the Faith of the Seven.

“Hush now, child. I’m off to see your father.” – Ser Rodrik Cassel to Bran Stark just before he is executed.

“We’ve had vicious kings, and we’ve had idiot kings…but I don’t know if we’ve ever been cursed with a vicious idiot for a king!” – Tyrion Lannister to King Joffrey after the riot.

“Where are my dragons?!” – Daenerys Targaryen to no one in particular. 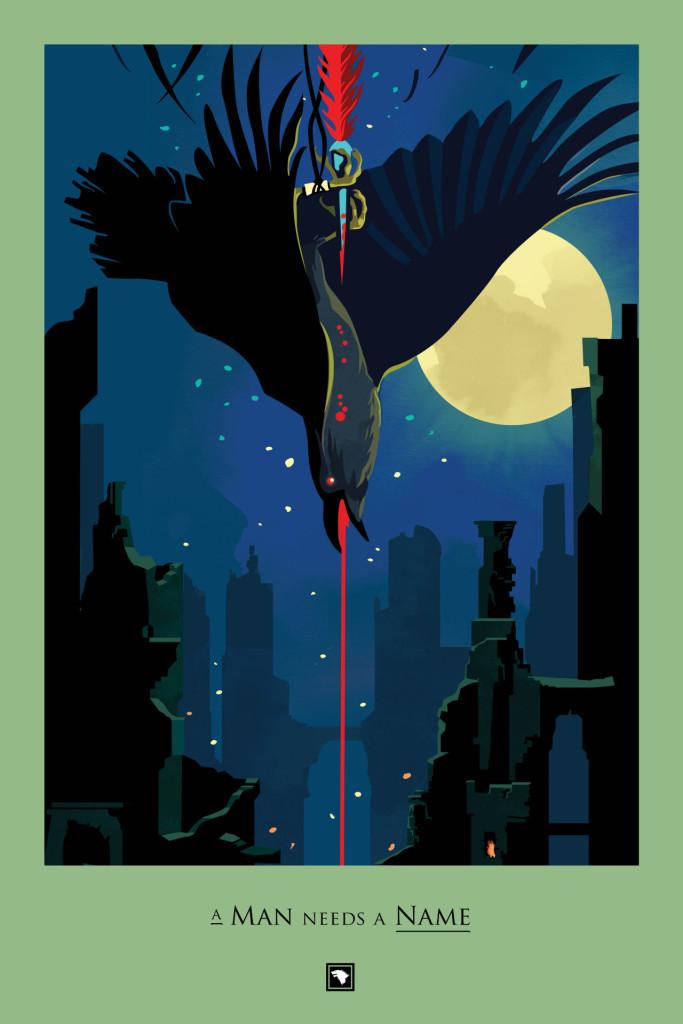 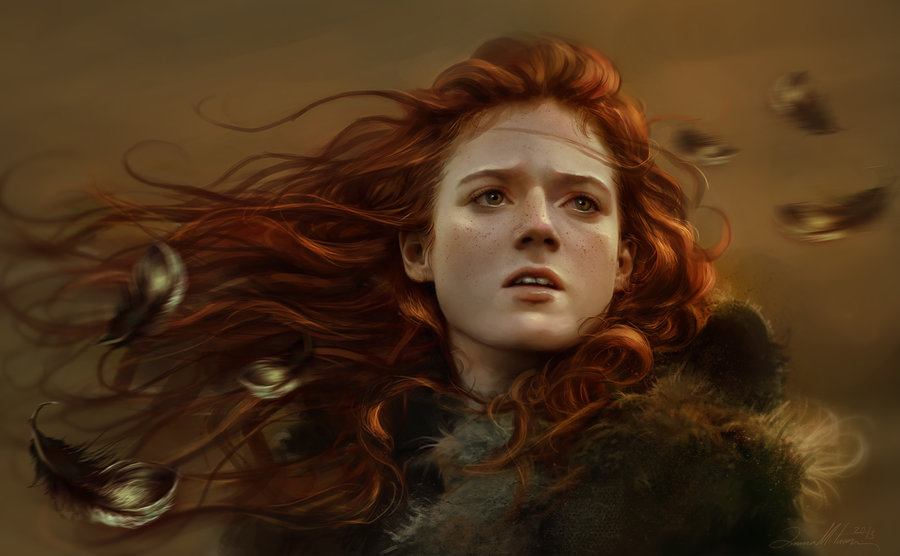 Dany’s “Where are my dragons?!” phrase soon became something of a meme. 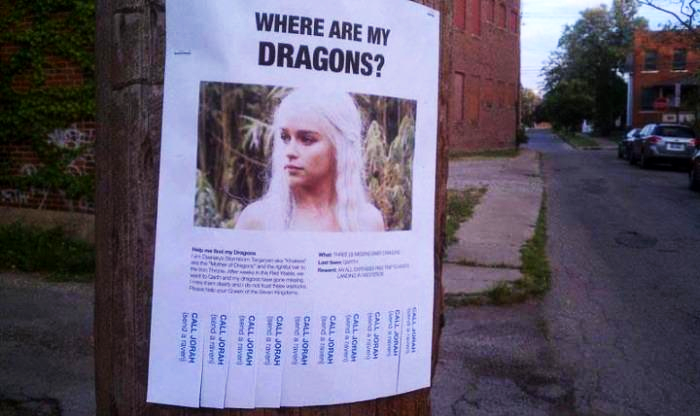 Tomorrow: Our trip down memory lane continues with the seventh episode of the second season, “A Man Without Honor.”