New peek at Game of Thrones season 8 in HBO '19: It All Starts Here video | Watchers on the Wall | A Game of Thrones Community for Breaking News, Casting, and Commentary 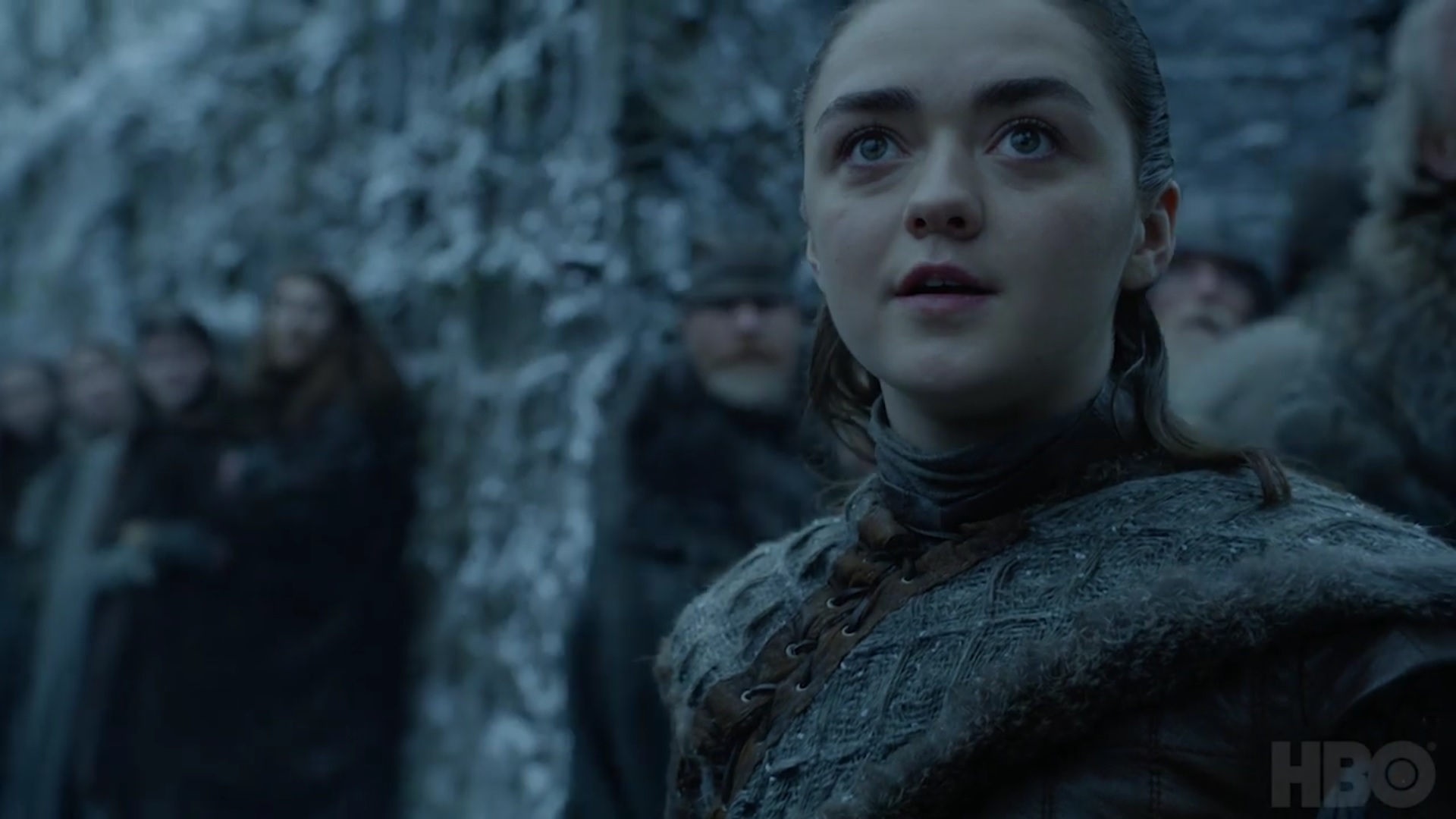 HBO dropped a nice surprise for fans today, though it puts a damper on the hopes of those who were praying for a Game of Thrones trailer before tonight’s True Detective season finale. The network released a video focusing on their offerings for 2019 entitled “It All Starts Here”, teasing the best of their shows coming soon including of course Game of Thrones.

The Unsullied marching into Winterfell accompanied by a dragon is an awe-inspiring sight, for us and for Arya and the people of Winterfell both! I can’t wait to see how the dynamic shifts with these different groups coming together even more, and of course Arya and Jon’s imminent reunion.