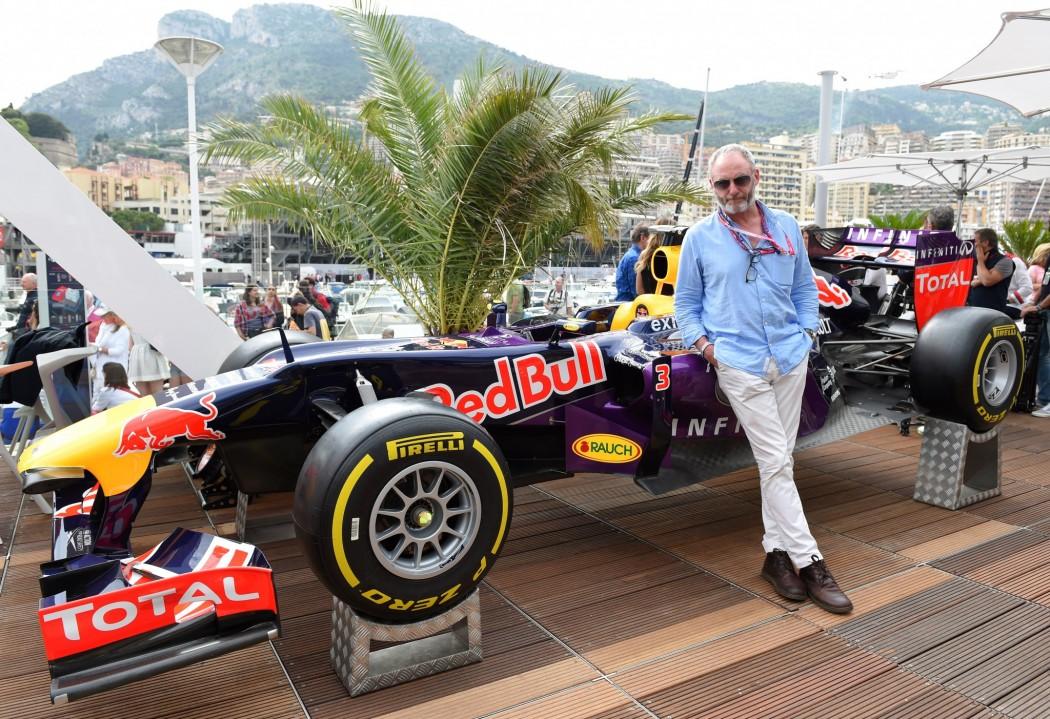 Game of Thrones is still going strong on 2015 year-end lists, making several appearances this week, so we’ve rounded up the lot for your reading enjoyment. Leading the list is the AFI Awards! Liam Cunningham also talks up season 6 in a new interview, calling the new season “brasher” and “weirder.”

Also of note: today is the expected last day of filming for Game of Thrones season 6! We’re going to have to entertain ourselves after this week until the first trailer debuts, usually late January or sometime in February. Get ready for a long winter.

Racing fan Liam Cunningham discusses season 6 in a new interview with Paddock, a Formula One-focused magazine. The Onion Knight talks about his love of Formula One but most importantly, he teases Game of Thrones season 6.

“It is bigger, brasher, bolder and weirder. It’s written by the two biggest fans of the books, so they treat the story with great delicacy, grace and with tremendous amount of love. So we’re in safe hands. Kind of.”

With the splash GoT made this year in the finale with Jon’s death, Cunningham is finding it difficult to fly under the radar.

“When I entered the Abu Dhabi circuit, I kept my phone on silent. But in five minutes Twitter was like ‘Davos Seaworth is in Force India’ – they don’t even call me by my real name… Somebody even put up ‘Westeros has come to Abu Dhabi’ and then the Jon Snow questions were all over the place. I’ve read all the scripts of the show and I know exactly what’s going to happen. Some people ask about it, others don’t like to know. It was actually very funny and interesting to witness all these reactions.”

As for those spoiler questions, Cunningham tells Paddock, “It would be awful and stupid of me to spoil anything. Thankfully, not even large, very large sums of money, not even Bernie [Ecclestone]’s wallet could get it out of me.”