Game of Thrones hits SXSW with the Hall of Faces and a season 6 clip | Watchers on the Wall | A Game of Thrones Community for Breaking News, Casting, and Commentary 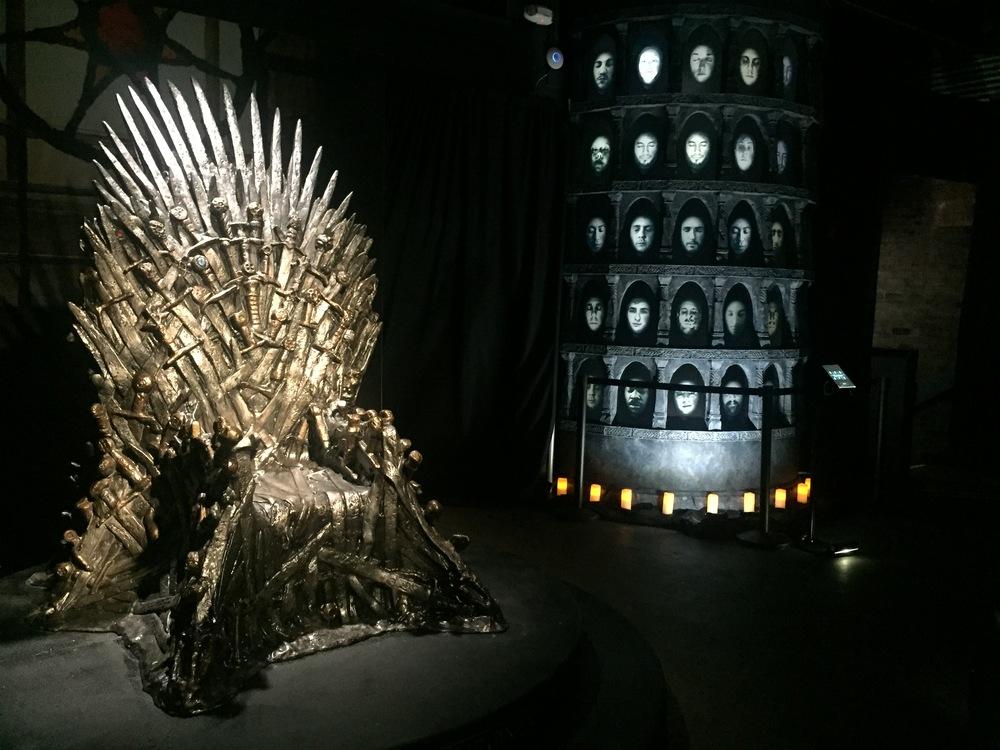 The Game of Thrones exhibit at SXSW opened today, with a focus on the Hall of Faces we’ve seen so much these last couple months as we prepare for season 6. The exhibit will remain open until Monday, providing fans who will be in the Austin, Texas area with an opportunity to check out the Iron Throne, join the Hall themselves, view show costumes and new artwork, and pose with Needle.

Oh and they’ll be checking out an exclusive clip from Game of Thrones season 6 as well. Since the new footage is being shown only there in Austin, we’re not able to see it of course. But one fan has posted about it on Reddit.

Redditor Milazzo reports that the short clip shown at SXSW is a scene of Melisandre and Davos discussing Jon Snow. The priestess says she’s seen him at Winterfell in the flames. Davos says he doesn’t see in the flames, but that Jon is gone. 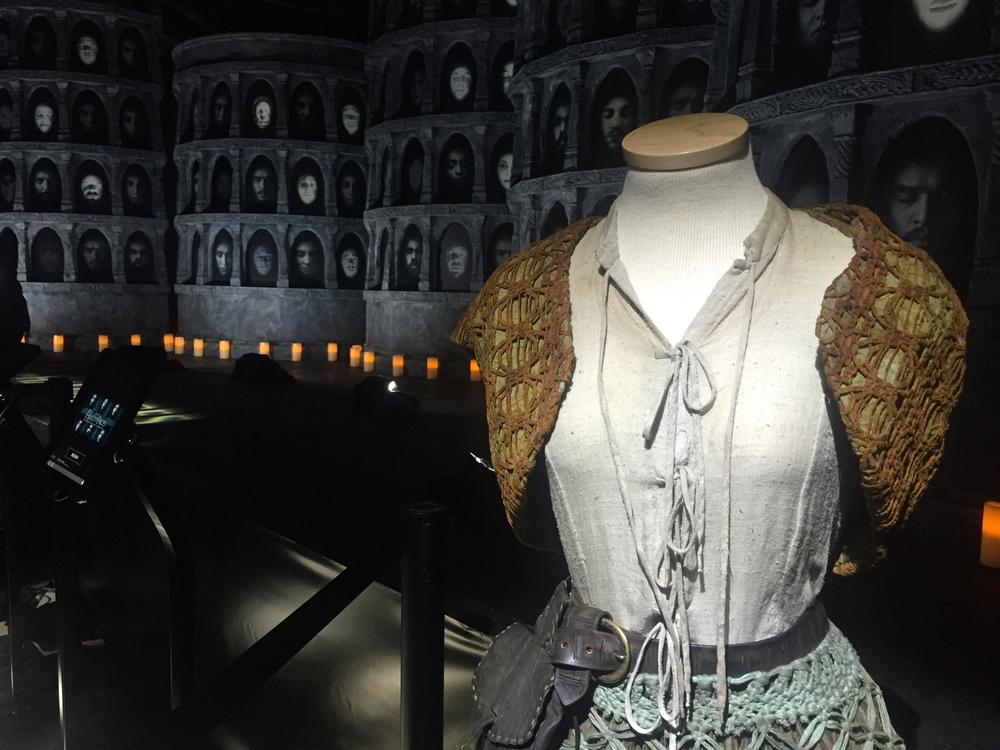 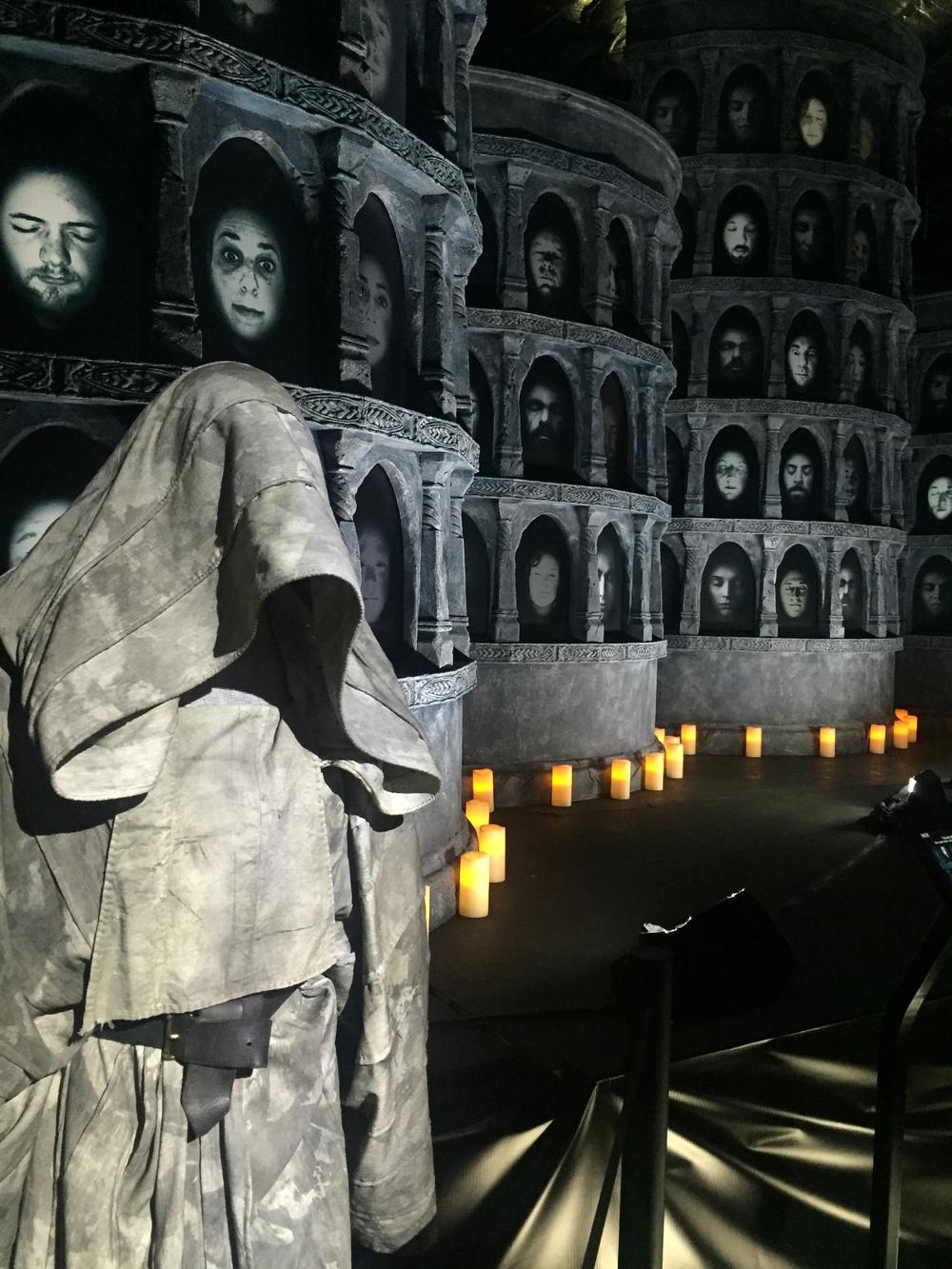 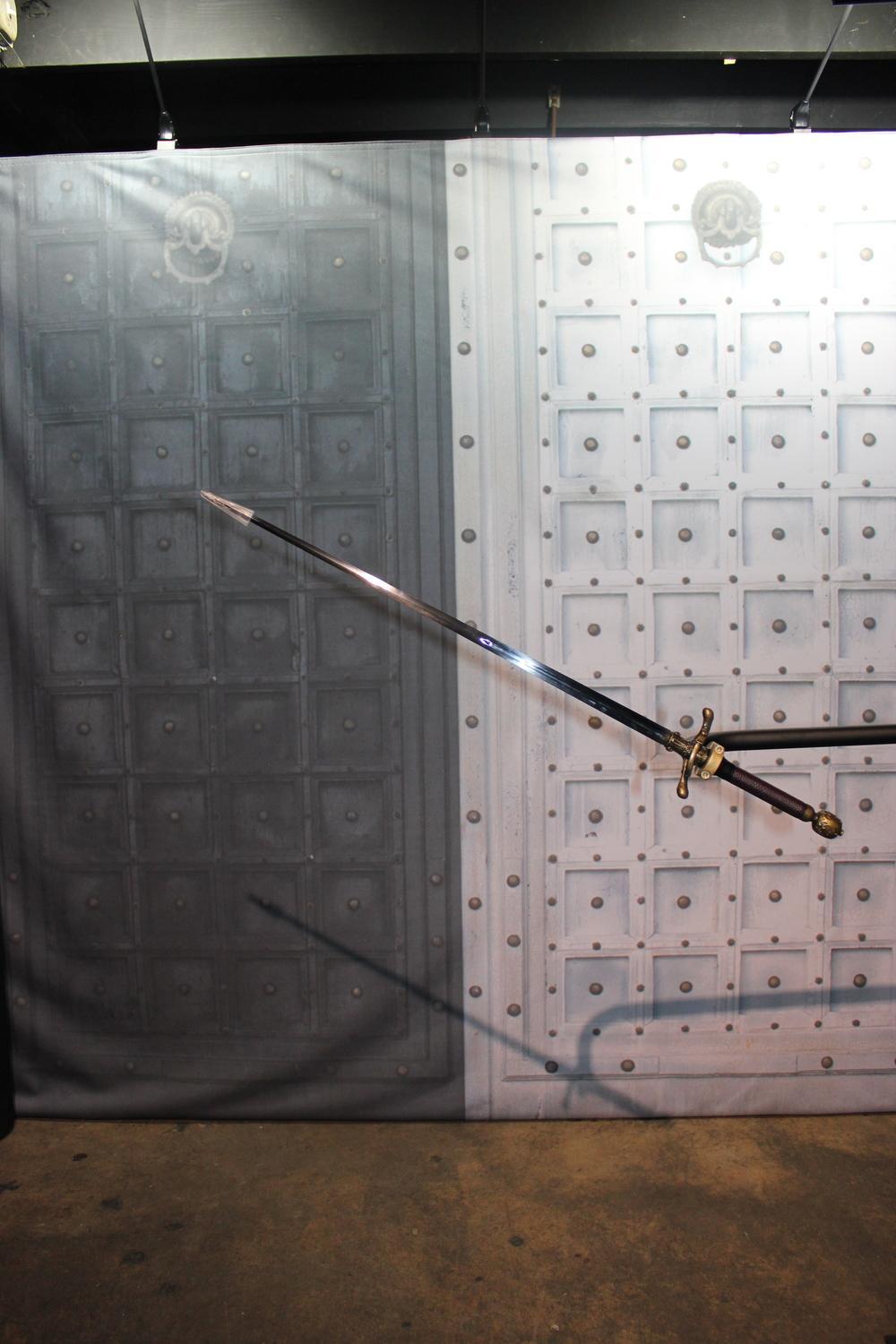 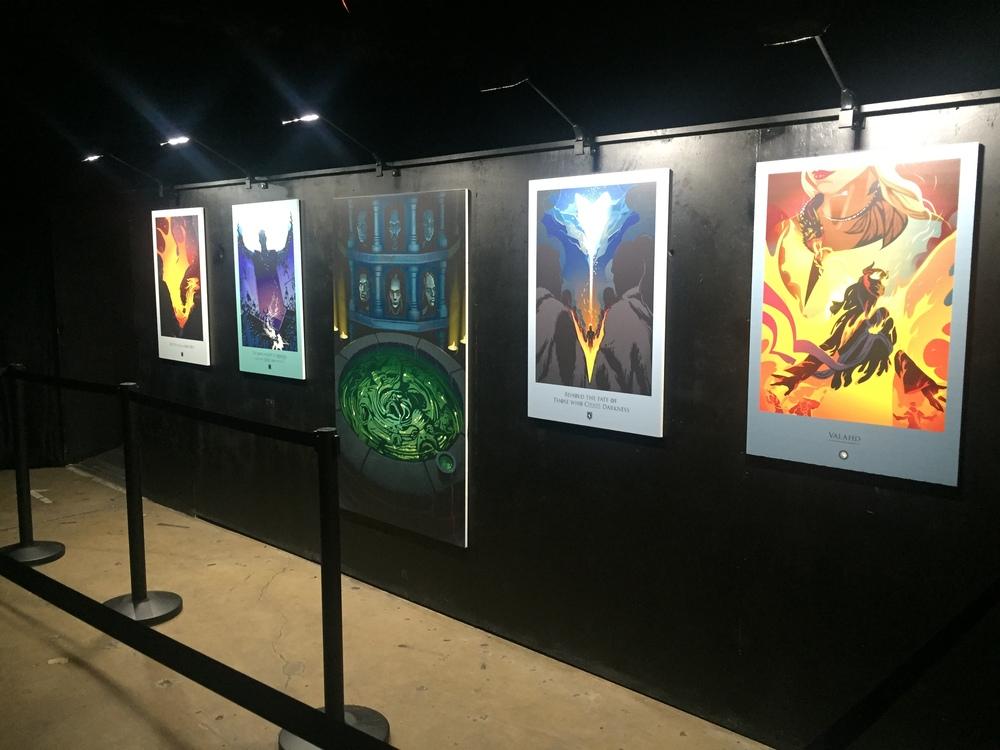 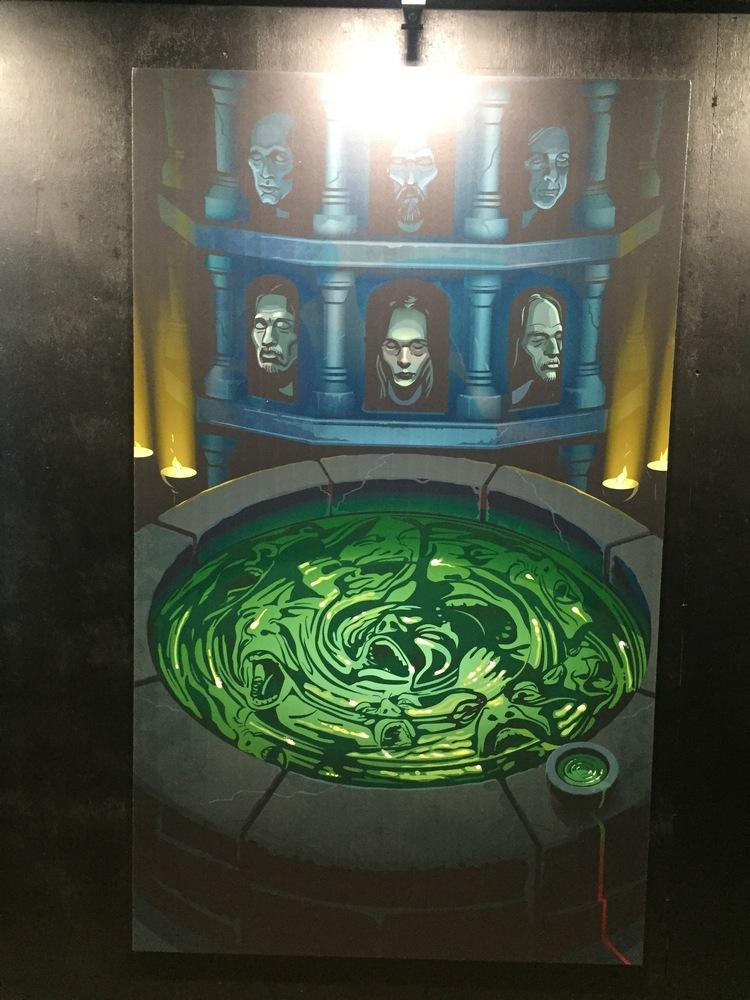 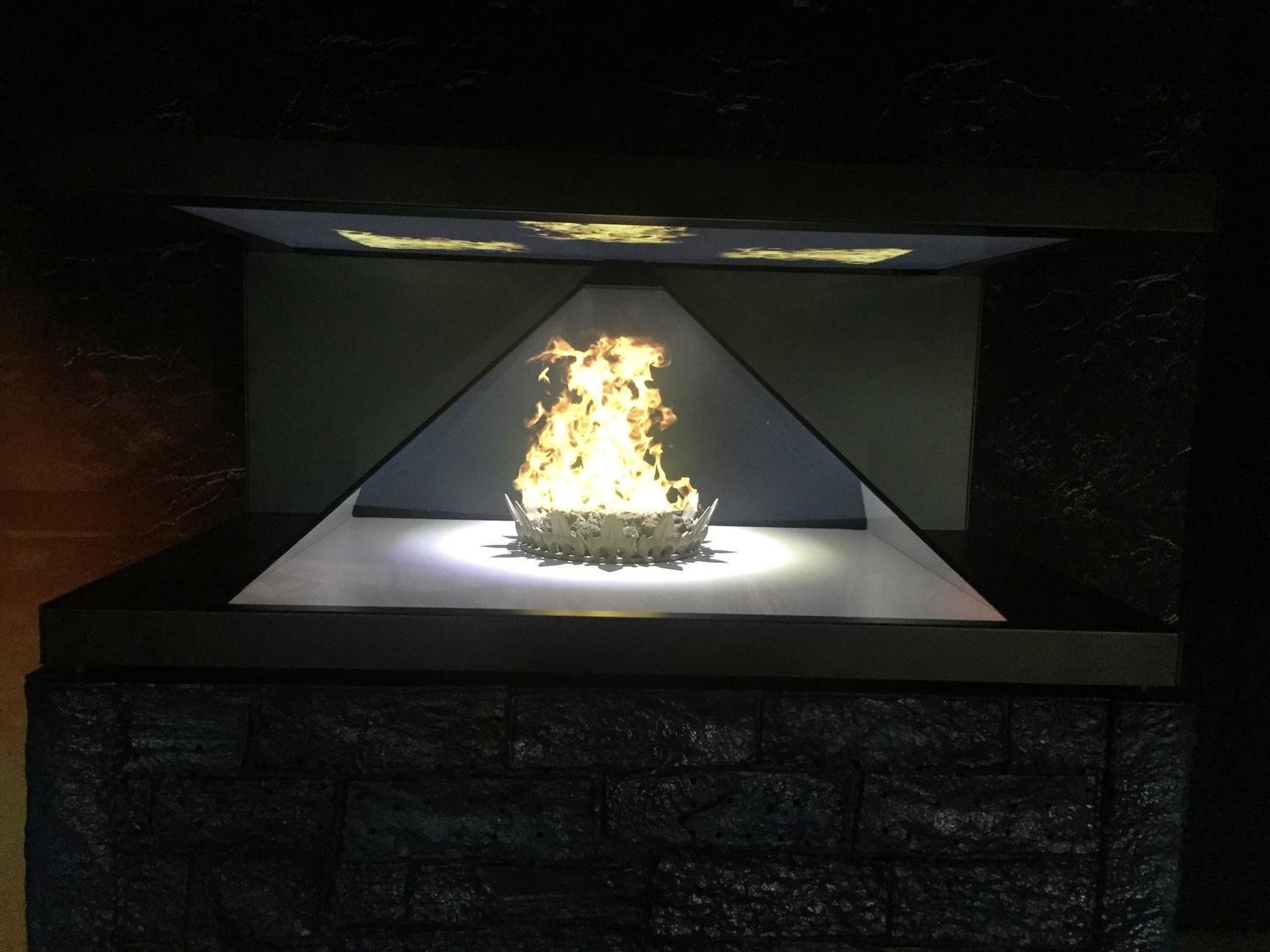 Visit MakingGameofThrones.com to see more photos from the exhibit!