Game of Thrones finale post-mortem videos: Mother's Mercy | Watchers on the Wall | A Game of Thrones Community for Breaking News, Casting, and Commentary 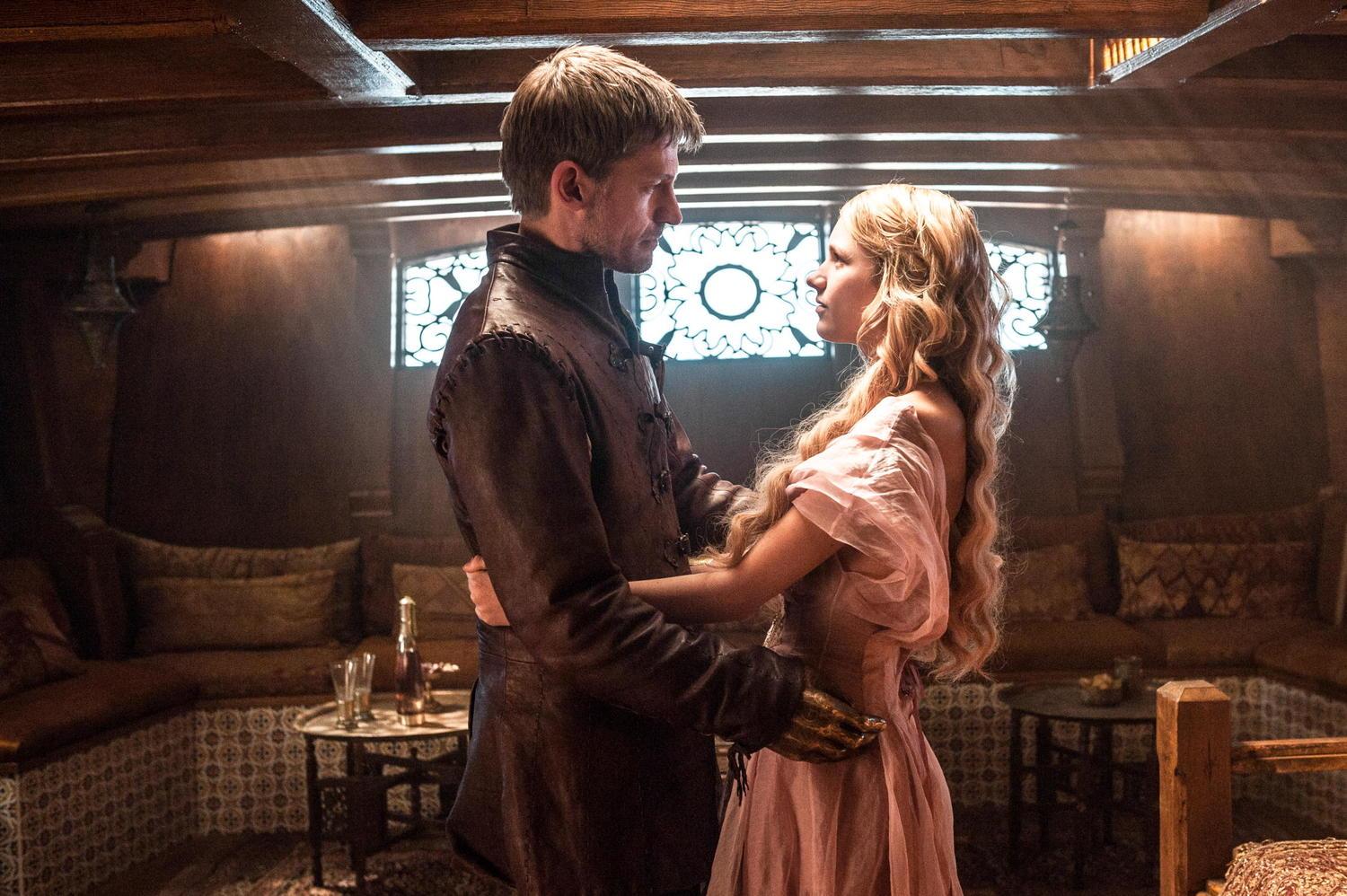 In the Game of Thrones season finale edition of Inside the Episode, David Benioff and D.B. Weiss discuss the Walk, ‘For the Watch,’ Stannis’s emotions, Reek’s actions to help Sansa, the repercussions of Arya’s impatience, Dany’s leaving a clue behind, and Jaime feeling like a father for the first time.

Indira Varma, Nell Tiger Free, and Nikolaj Coster-Waldau talk about their character’s motivations in the finale in “Myrcella’s Long Farewell.”

There are interviews galore after the finale so keep your eyes peeled for more posts today, and shortly- our Unsullied recap!