[Updated!] Game of Thrones filming resumes at Shane's Castle with supporting cast | Watchers on the Wall | A Game of Thrones Community for Breaking News, Casting, and Commentary 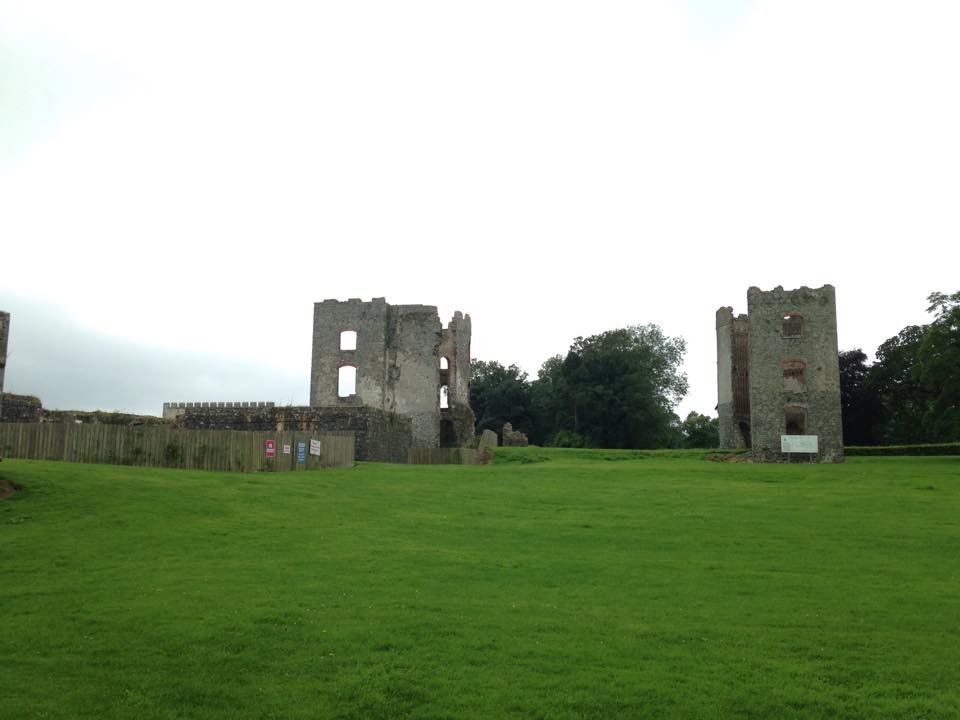 Shane’s Castle, from GoT filming in August. Photo: Kieran/WOTW

Game of Thrones has once again returned to filming at Shane’s Castle for season six. The show filmed on the estate in late August, and our exclusive photos at the time confirmed that the location’s cellars were standing in for the High Sparrow’s sparse sept. Now Game of Thrones has resumed filming at the castle in County Antrim, and details are emerging.

We can tell you that our sources have revealed that the scene being filmed this week at Shane’s Castle involves Qyburn (Anton Lesser) and Grand Maester Pycelle (Julian Glover) along with some others in minor parts.

In addition to the source info, a fan on Twitter has offered up this tidbit as well:

At least one of the extras involved in the scene appears to be a child.

Shane’s Castle is a diverse location, with several areas that could potentially be used for shooting. The atmospheric cellars have been the center of filming in season 5 and in earlier season 6 filming, but in previous years, other parts of the property were used as well.

I have to say, the thought of Qyburn being anywhere near a child is terrifying. (Qyburn doing anything is creepy. He’d probably make your skin crawl while opening his mail.) But Pycelle is present, so hopefully the scene is not overly alarming. Too optimistic? Probably.

What do you think is going on out at Shane’s Castle, readers?

Update 6PM: We’ve heard back from our sources that the scene being filmed at the site takes place in Qyburn’s laboratory. Part of the castle’s cellars are being used for this. We also can confirm, since some fans are wondering- there is no child molestation involved.