Game of Thrones filming locations in Peñíscola announced | Watchers on the Wall | A Game of Thrones Community for Breaking News, Casting, and Commentary 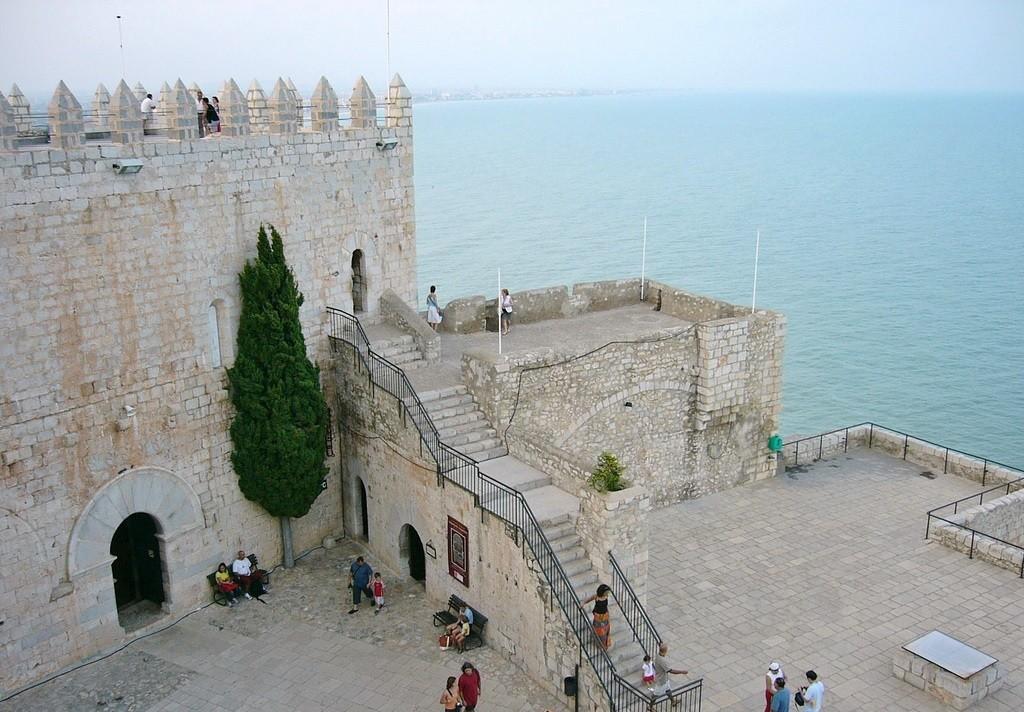 The shooting locations for season six of Game of Thrones in the city of Peñíscola, Spain, were officially confirmed by the City Council this week. Filming is expected to occur from October 3rd through the 6th.

The council provided details about the forthcoming filming in order to keep the local citizens informed about possible restrictions and traffic issues due to shooting. The City Council stated that areas surrounding the Portal Fosc, the Plaza Santa Maria and the Plaza de Armas would be affected as they are filming locations. 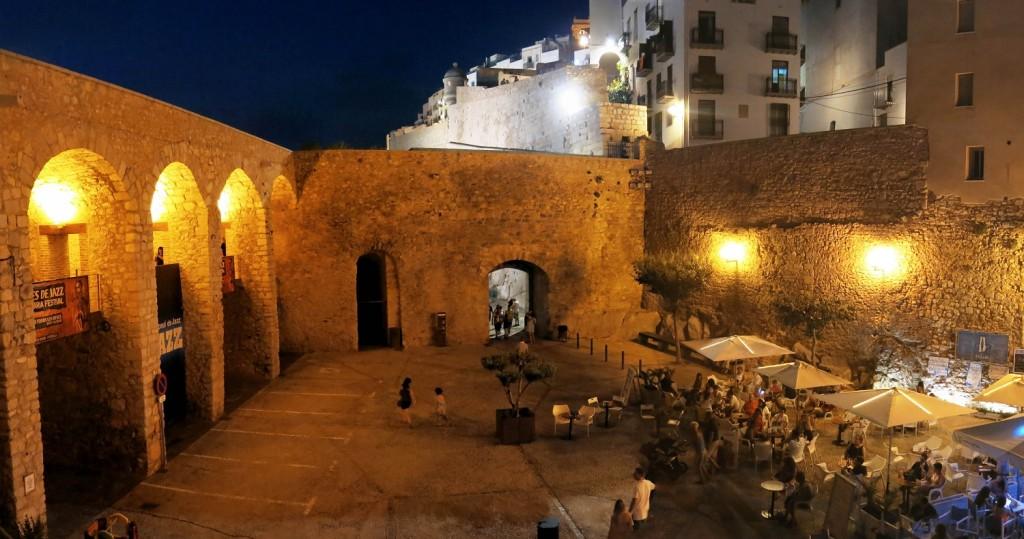 The space of the Plaza Santa Maria, notable for its tall stone archways, is often used for music performances and public events.

Preparations will begin in the Plaza Santa Maria any day now, as the Council cites September 15th as the date that construction may start. Vehicles are restricted in the area from Sept. 23rd until October 7th. Pedestrian traffic is restricted from October 3rd to October 6th, indicating filming will take place in this period. 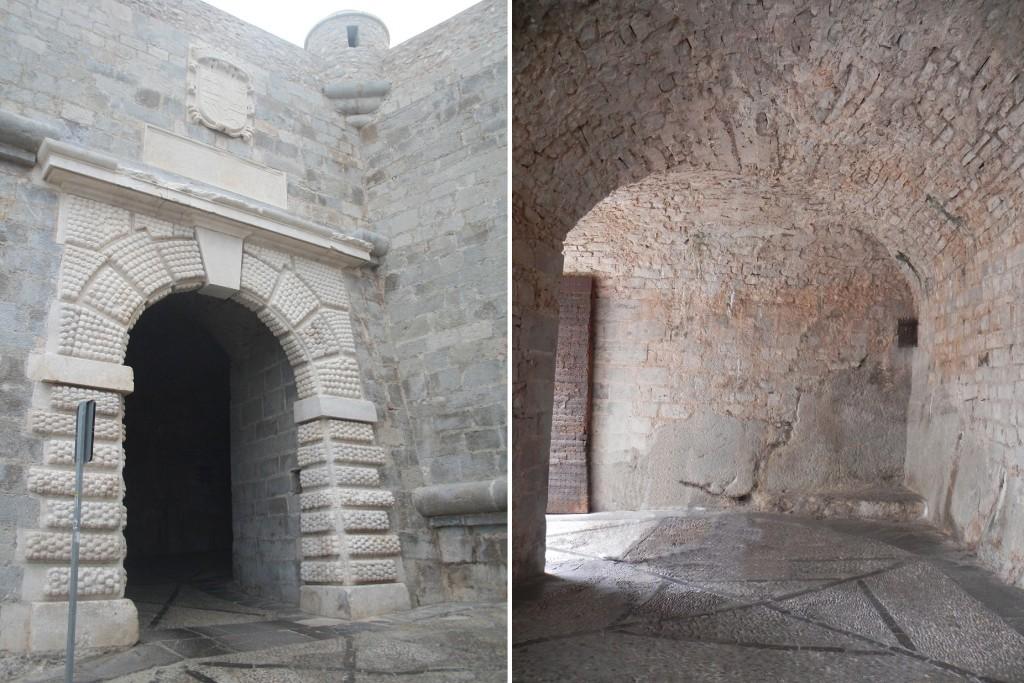 Portal Fosc and its interior tunnel

The Portal Fosc is a white stone gateway that served as the entrance to Peñíscola until the 18th century.

The tunnel and ascent to the Portal Fosc will be restricted with no pedestrian traffic permitted on October 4th and 5th, the likely shooting time. With vehicle movement restricted from September 30th to October 6th, that is presumably the filming plus prep time for this area.

The third location is the Plaza de Armas, shown in the photo at the top. The Plaza de Armas (“parade ground,” literally) is the square overlooking the sea found at the foot of the Castell del Papa Luna.

The Plaza de Armas has vehicle restrictions on October 1st and 2nd. The City Council says there will be a lot of movement on the streets from Plaza de Armas to the Portal Fosc. There may be more information to come.

Now, for the $25,000 Question: We know where they’re filming. What is Game of Thrones filming in Peñíscola?

Our information so far this year about Peñíscola is slim. There was a casting call for extras that specified dark-haired people, but the call asked for short-haired men. This contrasts with the Almeria casting call, which asked for long-haired men (hinting at Dothraki). The setting provided by these new locations along with the extras casting call, makes me think  Peñíscola may be standing in for a few Meereen scenes.

Thanks to Javi for pointing the way toward the Peñíscola news!