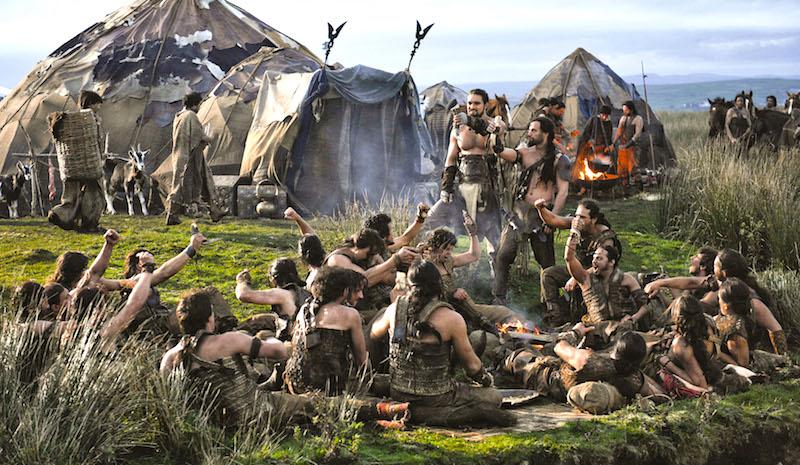 David J. Peterson, the linguistic expert who has helped to build the rich tapestry of the Game of Thrones world, appeared on The Daily Show with new host Trevor Noah on Wednesday night to promote his new book, The Art of Language Invention. But it’s not just the languages that make the show seem so authentic, it’s things like special effects, make-up and costumes.  Costume design, in particular, has and continues to recieve notice in the industry.  Game of Thrones’ Michele Clapton has been nominated for the 18th Annual Costumer Designers Guild Award in the category of Outstanding Fantasy Television Series.

More news after the jump.

Peterson is just one of many creative contributors who are being recognized for their Game of Thrones work.  Michele Clapton, a costume designer for England known for her work in period dramas, has been with the show since the beginning. 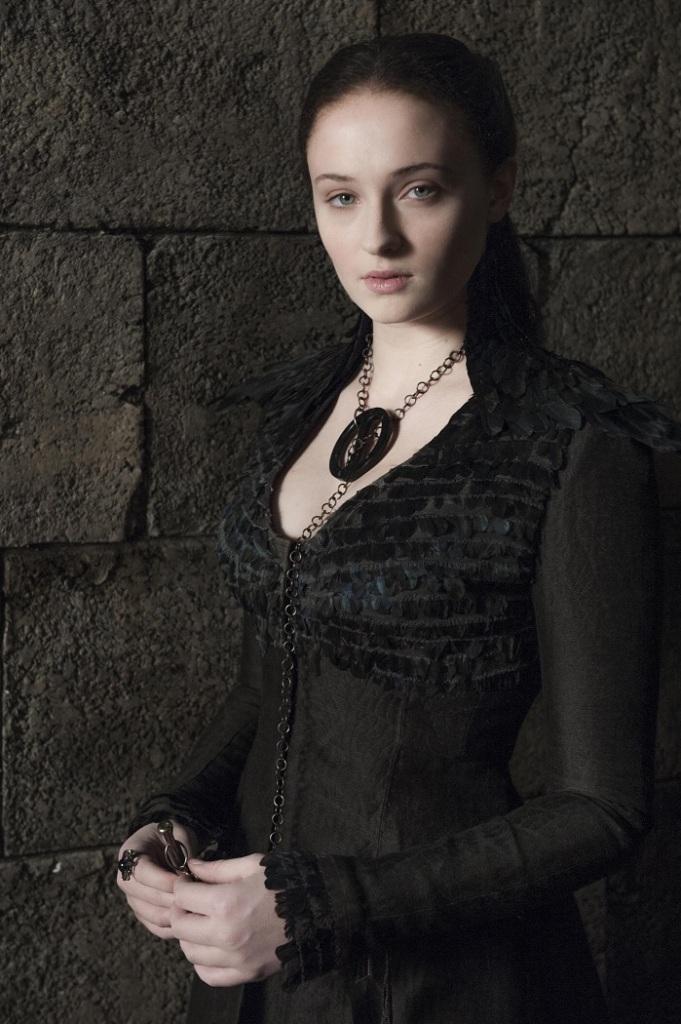 Nominated for an Emmy all five seasons, she won two for Seasons 2 and 4.  Clapton announced this past year that she will not be returning for Season 6 so this latest nomination by the Costumer Designers Guild will probably the final recognition she receives for the show.  The Awards will be held on February 23, 2016 in Los Angeles, CA.

At the awards, Game of Thrones will be competing against nominees from Once Upon a Time, Sleepy Hollow, and The Wiz Live!