Game of Thrones cast members give interviews on the Red Carpet | Watchers on the Wall | A Game of Thrones Community for Breaking News, Casting, and Commentary 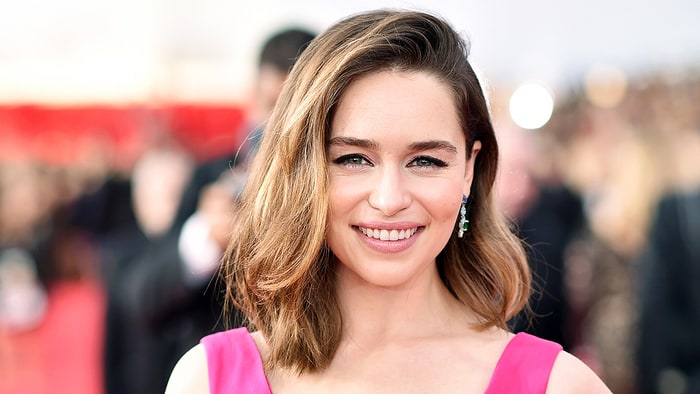 Before the SAG Awards ceremony last night, cast members of Game of Thrones hit the Red Carpet for some entertaining (though not exactly spoiler-heavy) interviews.

Sophie Turner and Hannah Murray answered some #SmartGirlsAsk questions tweeted from fans. Turner spoke of the impact her mum has had on her life.

Murray discussed the best advice she’s ever received and how that’s shaped her outlook on her career.

Character mortality was a reoccurring theme in interviews.

Nikolaj Coster-Waldau discussed the possibility of a gradual Monty Python-esque dismemberment for Jaime.

Michiel Huisman also addressed the high-turn over rate for cast members, saying, “You’re always worried you’re going to die because that’s, you know, kind of what happens on our show.” He also promised a “bigger and better” show next season.

Gwendoline Christie discussed fashion, the award-worthiness of Game of Thrones and confirmed that Captain Phasma will appear in the next Star Wars film.

Emilia Clarke spoke to Entertainment Tonight about the persistence of questions concerning Jon Snow’s fate. Her response: “Tune in, in April.”