Game of Thrones burlesque coming to GRRM's cinema and GoT Steelbooks set for release | Watchers on the Wall | A Game of Thrones Community for Breaking News, Casting, and Commentary 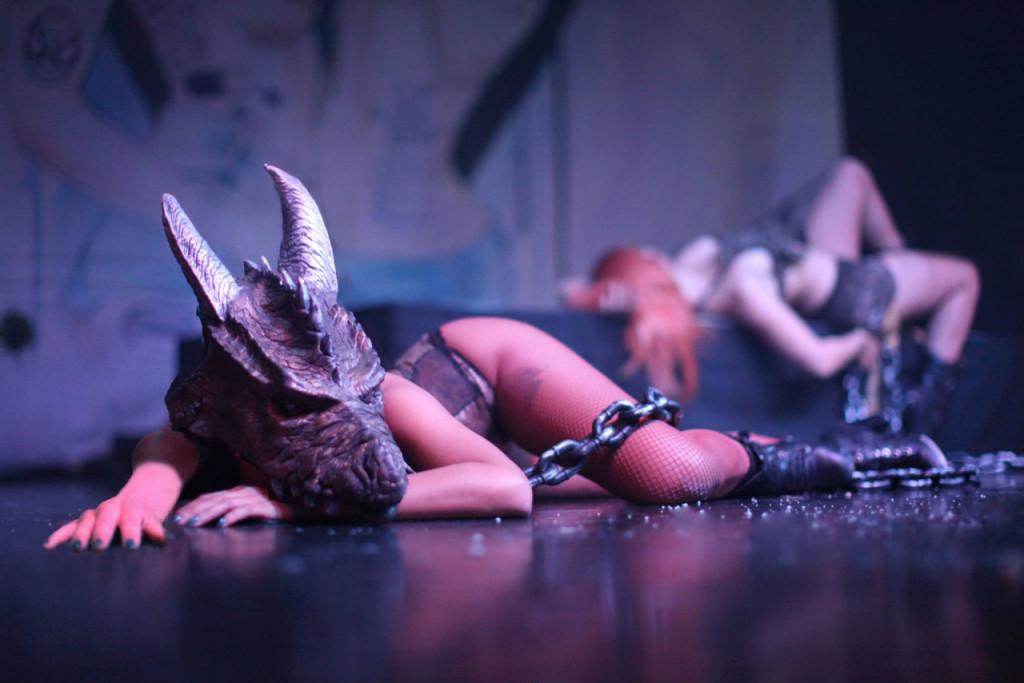 Gift giving might be a little easier this year. Game of Thrones season 1 and 2 Steelbook Sets are scheduled for release in November and tickets for a fantasy-themed burlesque performance at George R.R. Martin’s cinema are on sale now. 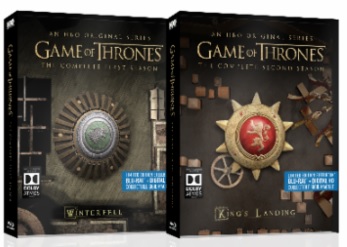 October has begun and Halloween decoration are flooding the stores, reminding us that (wait for it) winter is coming … along with its ubiquitous holiday season. Fortunately for geeky gift-givers, Game of Thrones seasons 1 and 2 will be released on Steelbook for $79.98 on November 3. These collector sets will include extensive bonus content, new box art designs and a Dolby Atmos soundtrack. Steelbooks for seasons 3 and 4 will be released soon after but details are not yet available.

In more … adult news, SuicideGirls: Blackheart Burlesque recently announced a special performance at George R.R. Martin’s Jean Cocteau Cinema in Santa Fe, NM. SuicideGirls is a geek-themed burlesque show that celebrates alternative beauty and indie culture from around the world. In honor of their host, their performance at Martin’s cinema will include a tribute number to Daenerys Targaryen. 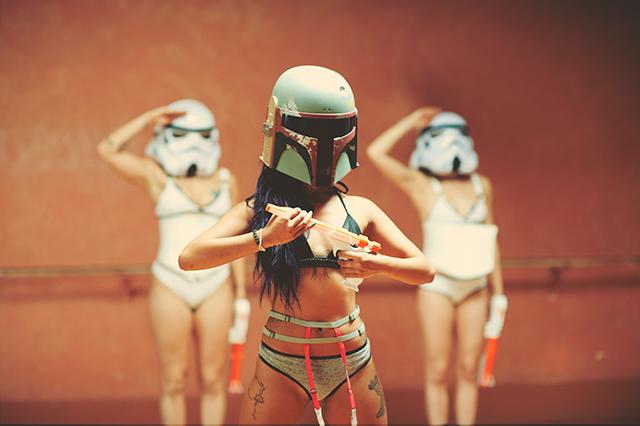 And one dedicated to Boba Fett, apparently. Source: Hamptonroads.com

A portion of the proceeds will go to Wild Spirit Wolf Sanctuary, a non-profit which rescues displaced, unwanted and un-releasable wolves, wolf-dogs and other exotic canines. SuicideGirls founder, Missy Suicide, spoke of her excitement for the event.

“We are incredibly honored and excited to perform the SuicideGirls: Blackheart Burlesque Show at George R.R. Martin’s beautiful venue,” she said. “We are such big fans of his writing and his powerful female characters. When conceiving this show we had to put a tribute number to Daenerys Targaryen as she embodies the kick ass strength we all strive for. To think that we will be performing the number in his theater, our inner fan girls are exploding with glee!”

SuicideGirls’ performance will be on November 16 at 7:00 PM. Tickets are available at blackheartburlesque.com.