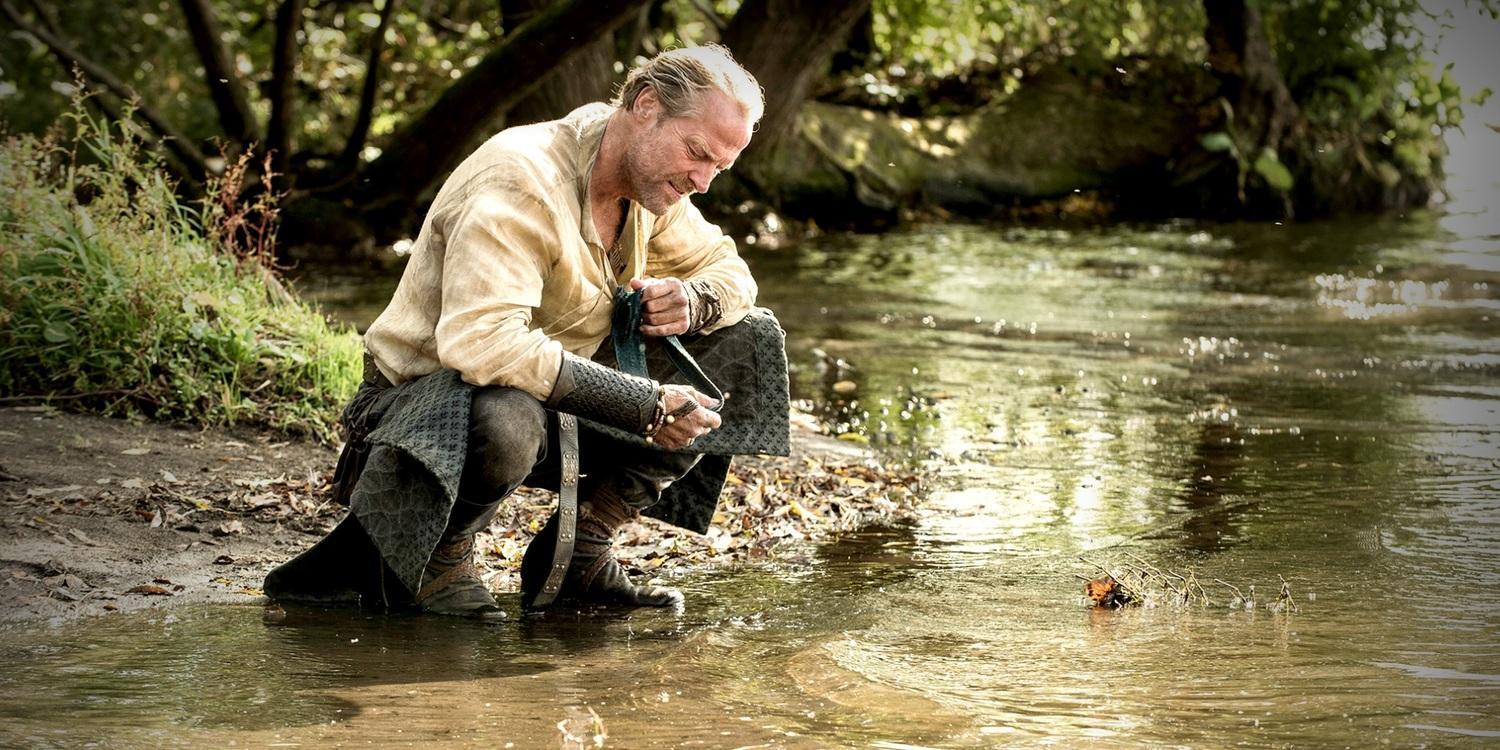 The official ratings for this Sunday’s episode of Game of Thrones may be slightly down but the viewers on the internet checked in this week in record numbers.

According to Variety, there were 3.5 million downloads by individual users of “Unbowed, Unbent, Unbroken” in a 24-hour period. This breaks the record set just last week by “Kill the Boy,” episode 5 of this season of Game of Thrones, which was downloaded 3.22 million times in a day.

As Variety notes, this number of downloads (figure supplied by Excipio) only accounts for peer-to-peer sharing sites for downloads and doesn’t include streaming-only pirating websites. The true total of pirating viewers is incalculable but likely a lot higher.

Word of mouth about the controversial ending scene of the episode spread fast across the internet Sunday night after the first airing,  but that doesn’t seem to have deterred many from downloading it, going by these figures. It’ll be interesting to see if that holds true in the coming weeks, with the fallout from “Unbowed, Unbent, Unbroken.” Memorial Day will likely affect people’s viewing habits but it won’t keep the pirates away for long, that’s for certain.