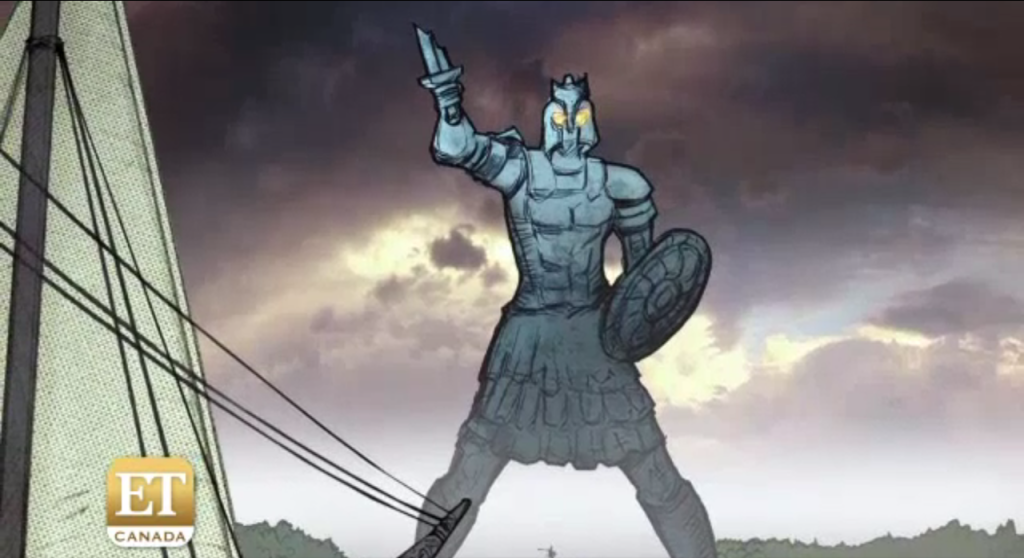 As part of the promotion for the DVD and Blu-ray release of Game of Thrones season 5, HBO has released an animated feature about Braavos to ET Canada, which will be available on the Blu-ray special features.

Game Of Thrones S5 Blu-Ray Exclusive: Braavos#EXCLUSIVE: Game of Thrones’ Season Five blu-ray is packed with fun featurettes, like this animated look at the city of Braavos

The video covers a brief history of Braavos, focusing mostly on its establishment and the Unmasking of Uthero, as well as various aspects of Braavosi culture including religion, water dancing and the Arsenal of Braavos.

Game of Thrones season 5 will be released on DVD and Blu Ray on March 15.