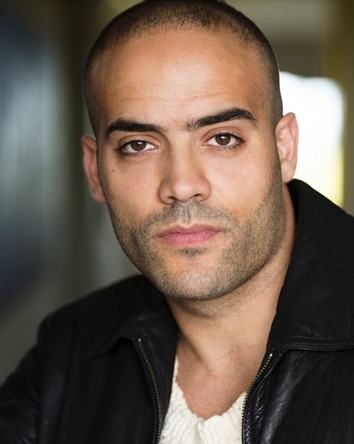 Along with a Game of Thrones casting update, we have a little peek at a season 6 script for you today!

It looks like French actor Elie Haddad will be playing a role in season 6. The actor has been sharing photos of the sights of Belfast over the last few days, on Instagram. Two days ago, he posted a photo of a script. Though the print is small, a closer look does reveal some of the text on the page, including the all-revealing word “khaleesi.”

Given the dialogue of the scene that Haddad was reading, his character is another new Dothraki addition.

We’ll tuck that photo and the text under the cut to avoid spoilers! 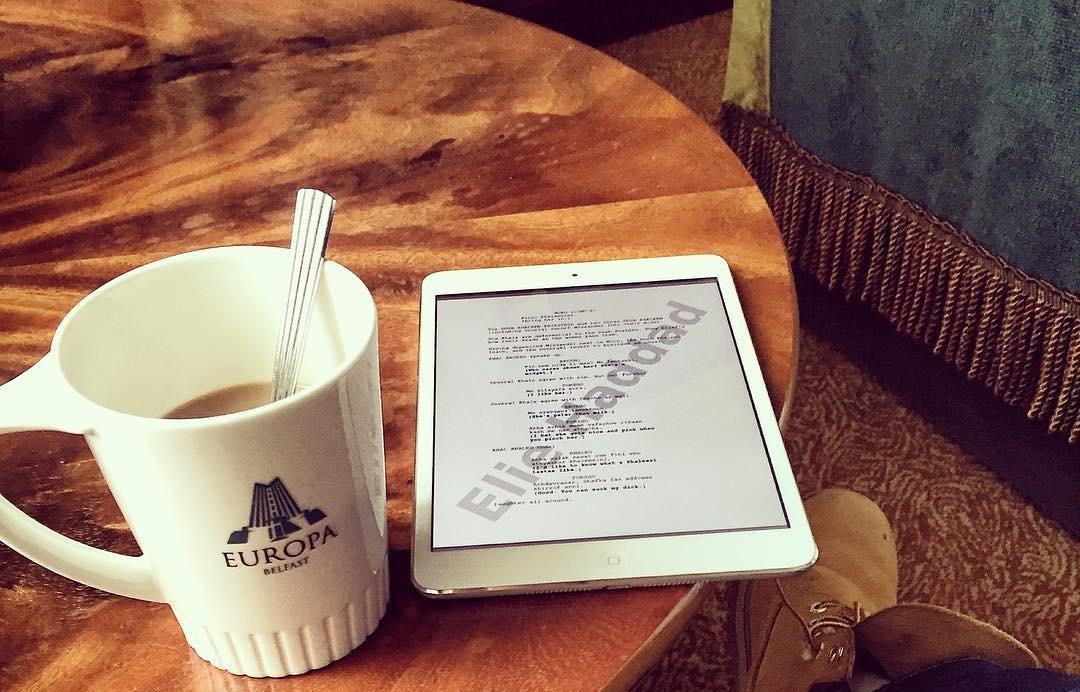 We can’t decipher all the wording on the page as it’s quite small (please continue to pick away at it in comments), but the scene appears to involve Dothraki men joking crudely about Daenerys. Whether this is just after she’s taken by the khalasar (the one seen in the season 5 finale) or at a later time, we don’t know.

The page contains comments such as “I like her,” and “I’ll bet she gets nice and pink when you pinch her.” It looks like the word ‘khal’ is on the page as well in a non-dialogue section.

One Dothraki man says, “I’d like to know what a khaleesi tastes like,” and another responds crassly, “Good. You can suck my dick.” And then they have a good laugh about it.

Game of Thrones was filming Dothraki scenes at Titanic Studios well into the night yesterday involving the temple we posted about. With so many actors needed for the major setpiece being filmed over the next couple weeks, we can probably expect more info to pop up.