#ForTheThrone: Two Thrones Found! | Watchers on the Wall | A Game of Thrones Community for Breaking News, Casting, and Commentary 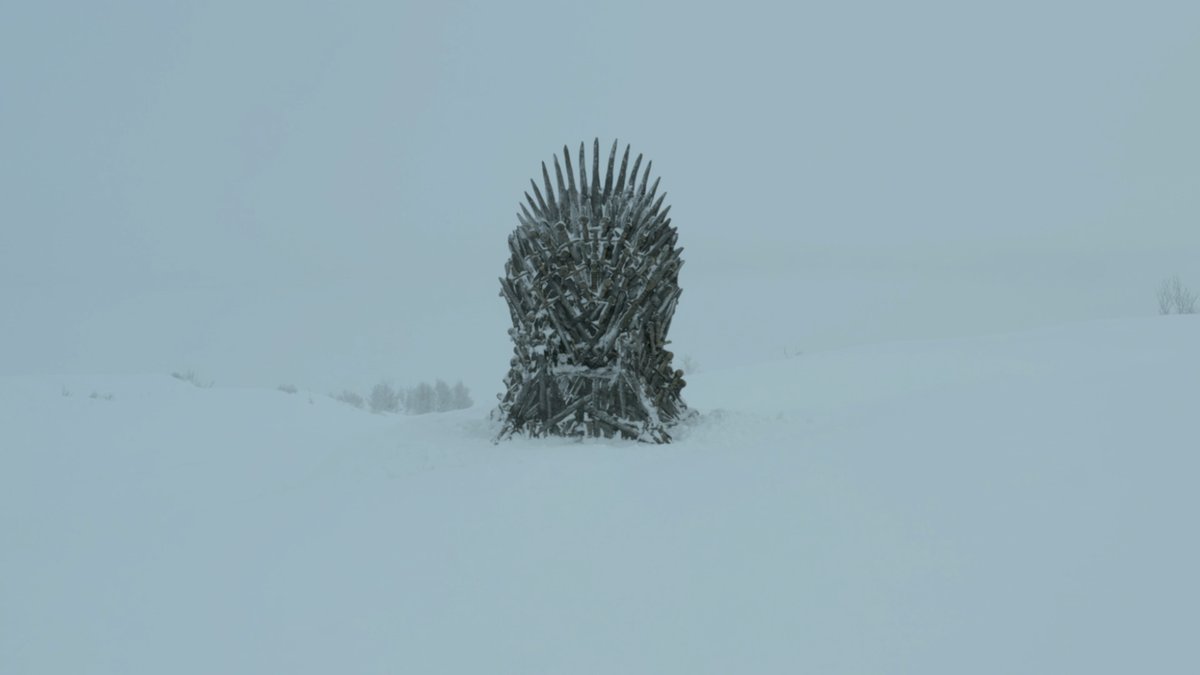 Remember the latest facet of HBO’s #ForTheThrone campaign we reported on? It looks like the hunt is well under way, with two of the six thrones already discovered…

Sky Atlantic shared the news that the first throne has been found. It was located in, as many of our commenters guessed, Puzzlewood in Gloucestershire, England, a well-known Game of Thrones location throughout the years—since the very beginning, in fact.

Also, a second video on the official site, entitled ‘Throne of the North,’ revealed a far icier back drop than the lush greens of Puzzlewood. Speculation was rife that this snowy scene might be Iceland, given the show’s history with the country but, as HBO Nordic later revealed, the Throne had been discovered in Björkliden, Sweden!

At the time of writing there are four empty empty video slots on the #ForTheThrone page and just under two weeks to go on the countdown clock, which presumably means four more thrones to find before the month is out!

Where do you think the next throne will be located and what will it represent? What are we getting at the end of this real-world viral hunt? Speculate away folks!