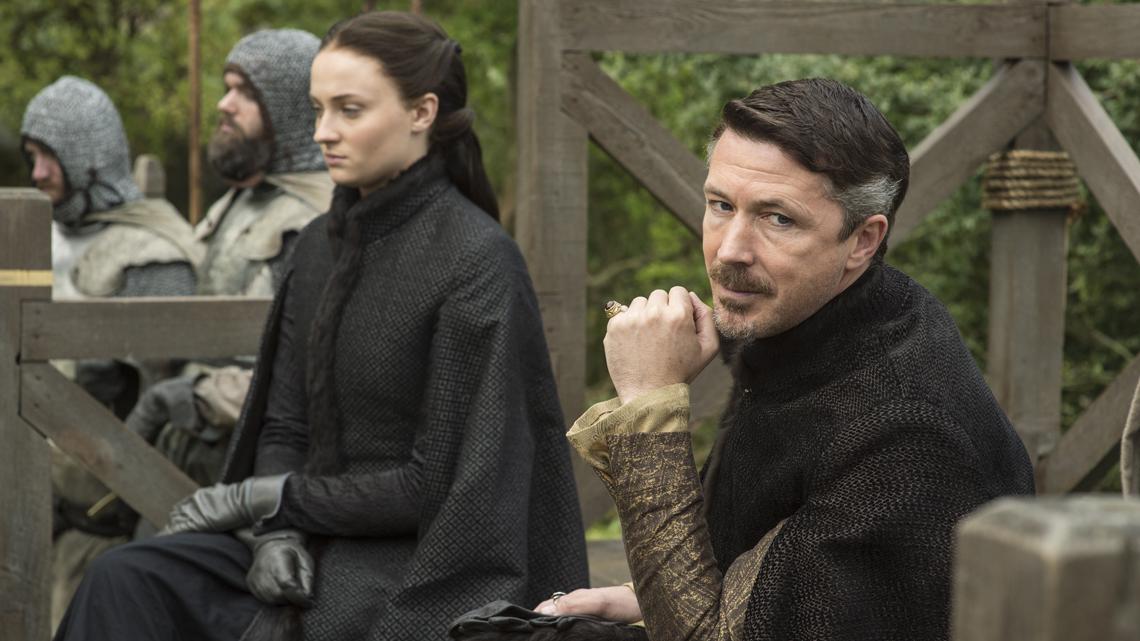 Screeners of the first four episodes of Game of Thrones Season 5 were sent out to the press and various people of import over the last few days… including our very own Sue the Fury.

We previously rounded up some post-London premiere reviews, but these new ones offer a more rounded opinion as a result of more content having been viewed.

Below are some snippets from said reviews. We can’t really expect any notable spoilers – or in fact much detail at all – but they do serve as a preliminary taste of what the season has to offer as we slowly approach the premiere over the next week.

Review snippets below the cut.

Would-be kings and queens are shoring up their alliances for battle, which is smart for GoT, too. Having killed off so many characters, it needs to repopulate. But too many of the new faces look like they’re on the wrong show. When Cersei enlists a religious leader, the High Sparrow (Jonathan Pryce), to help her politically, his bald devotees, who carve stars into their foreheads, resemble cult figures from a Kevin Williamson drama. And when the show introduces Oberyn’s revenge-thirsty daughters (Keisha Castle-Hughes, Rosabell Laurenti Sellers, Jessica Henwick), they’re closer to B-movie bad girls than warriors. George R.R. Martin’s characters are always psychologically compelling, but as they say on Project Runway, the styling needs work.

Happily, and not surprisingly, “GoT” itself hits the frozen ground at a full gallop, with multiple dramas blossoming North and South.

Many shows are starting to run out of gas by Season 5. “Game of Thrones,” partly because it’s as cold-blooded as its characters in treating personnel turnover as the natural order, seems to have little trouble keeping its pedal to the metal.

More reviews will be added as they appear.