Finn Jones teases that Loras is "in a very tricky situation" next season, Maisie Williams applauds stunt doubles and Funko reveals new GoT figures | Watchers on the Wall | A Game of Thrones Community for Breaking News, Casting, and Commentary 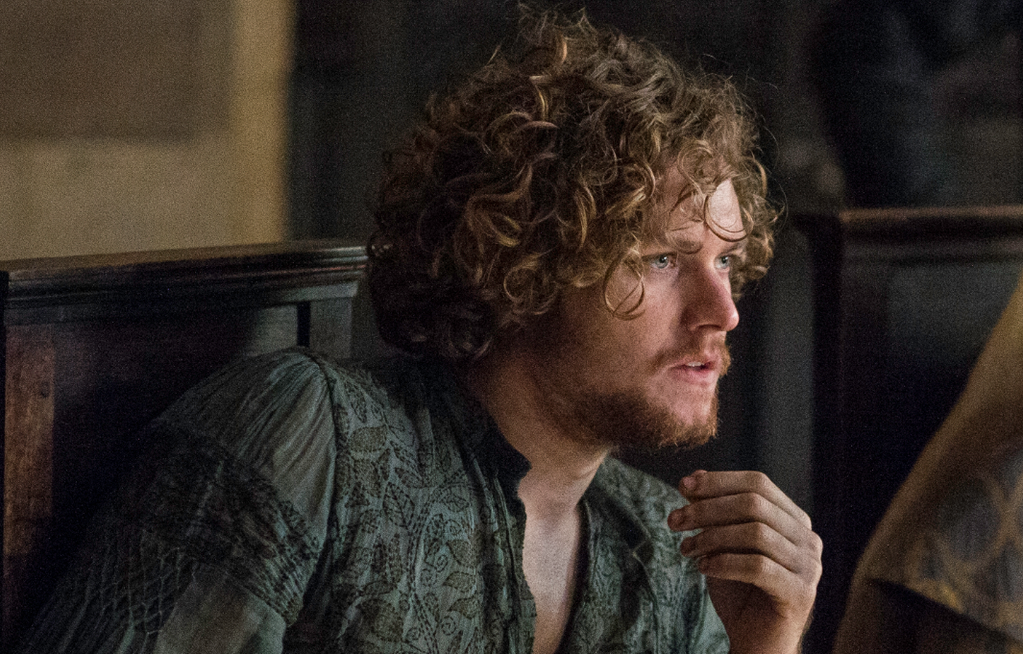 Finn Jones spoke to Entertainment Weekly about season 6, which he promises “will be the most epic season so far.” He says that the plot will focus on characters adapting to survive the changes they faced in season 5.

“We’re taking risks and telling stories that are different than previous seasons. And what’s interesting is most of the characters have changed so much they’re completely different people from where they started in season 1.”

This certainly applies to Loras, the once dashing Knight of Flowers who we saw languishing in a prison cell in the most recent trailer.

“Loras is definitely in a very tricky situation … I’m hopeful Ser Loras will survive, but it’s not going to be easy and he’s going to be tested – in more ways than one.”

In an interview with TV Line, Maisie Williams gave high praise to her and Faye Marsay’s “incredible” stunt doubles for season 6. 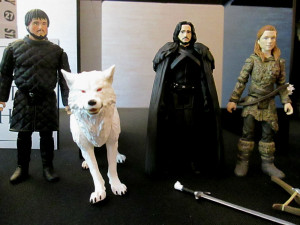 At a promotional event in California recently, HBO revealed new Game of Thrones merchandise items including Funko’s new line of 3-3/4 in. action figures and Pop Vinyl figures of Stannis, Melisandre, Bronn, Margaery, Jorah, Unsullied, Sons of the Harpy, and Daenerys on Drogon.