Filming begins in Magilligan and Moneyglass; "Northern Lord" still not cast | Watchers on the Wall | A Game of Thrones Community for Breaking News, Casting, and Commentary 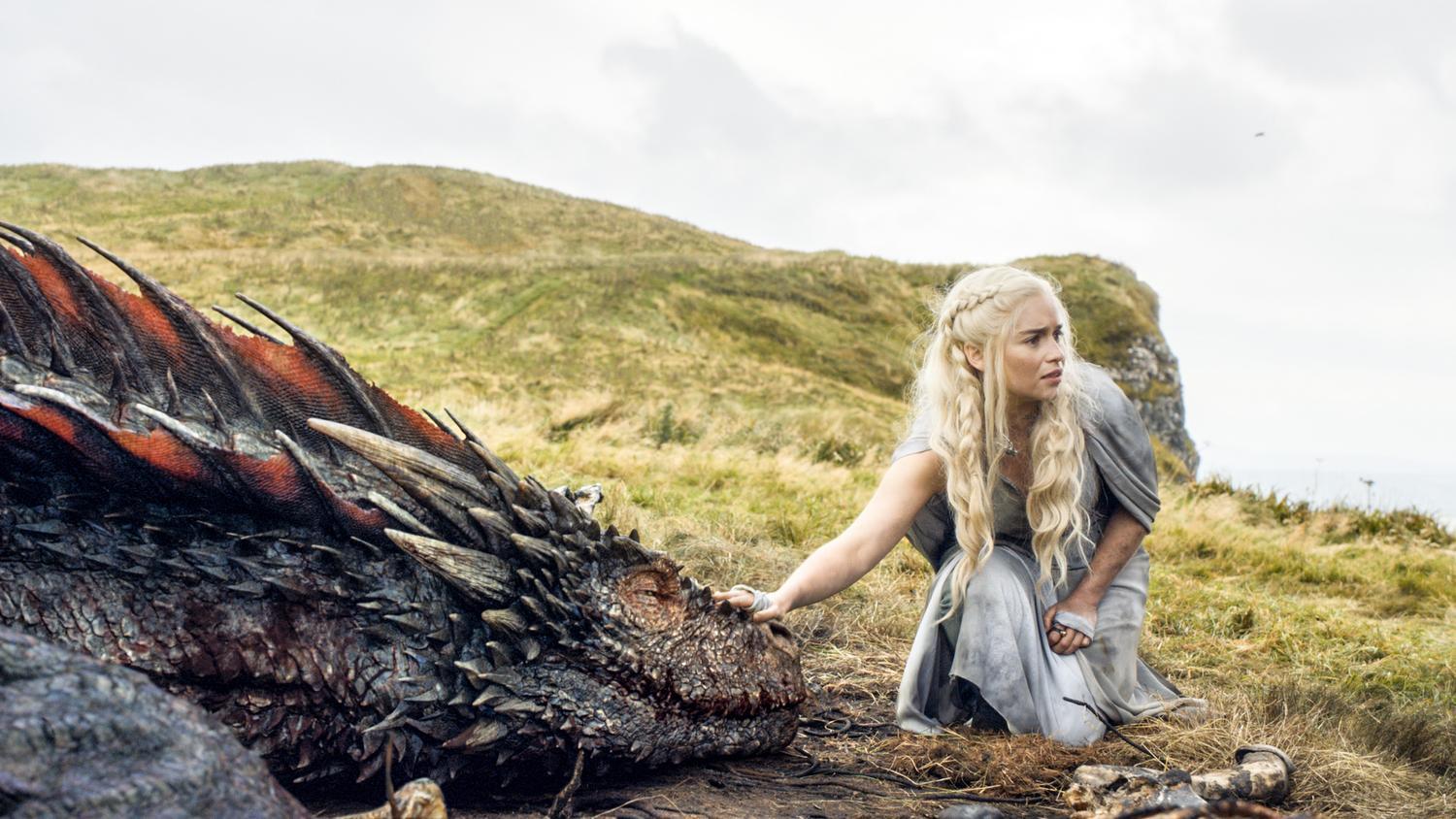 Filming will soon be underway in the Magilligan/Binevenagh region, Co. Derry, for Game of Thrones season 6.

The Northern Irish location was also used last season for Daenerys’ final scene with Drogon and the Dothraki, as far as we can tell. The Derry Journal reports that filming will take place on Binevenagh Mountain on Saturday July 25th, and the crew will depart the location on Monday.

We also know that the filming in the area involves horses, which makes this potentially being a continuation of Dany’s Dothraki finale even more likely.

@WatchersOTWall not sure if you already know but #GoT at Binevenagh Forest with horses involved pic.twitter.com/BgdrzgpVL4

The Antrim townland was used last season to house the new Winterfell set. It is likely that it is being used for the same purpose this time around.

In other news, it seems as though one of the roles we exclusively broke last month has still not been cast. Our sources have given us more info on the “Lord of Noble Northern House” role, which has surfaced in a renewed casting call. The essentials of the updated character description are highlighted below:

In addition to the above information, the filming dates for the character are between August 17th and October 9th. The actor must also be white.

Cian: Everything about this character screams Umber. The age is the only confusing part, however. If they were recasting the Greatjon, the actor would surely have to be older. The Smalljon, or another son, perhaps? What do you think?