On the Fandom Road: A Wizard Finds a Home | Watchers on the Wall | A Game of Thrones Community for Breaking News, Casting, and Commentary 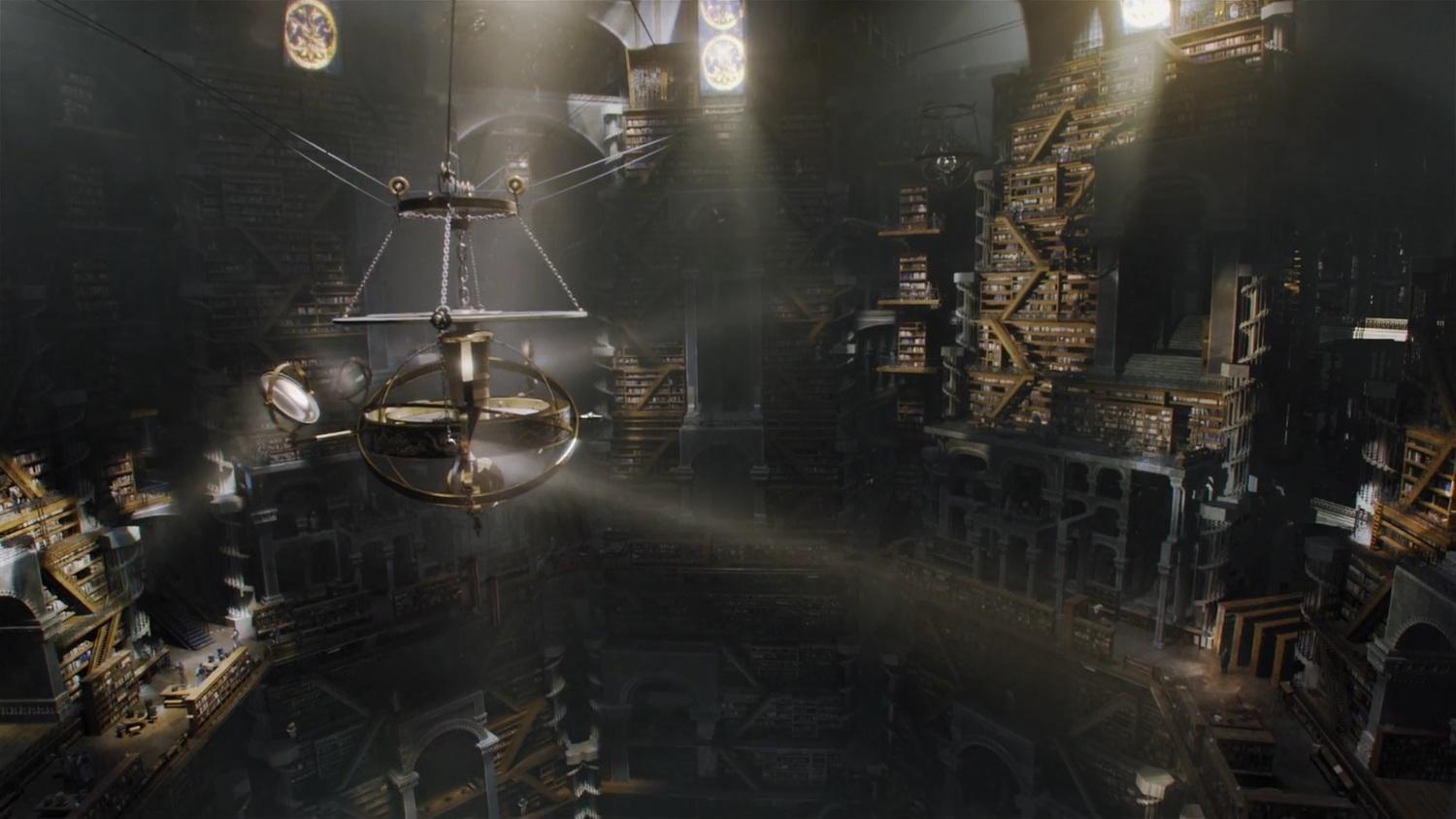 My journey down the fandom road to the end of Game of Thrones is one that I can’t believe sometimes. Despite my focus on A Song of Ice and Fire, I first got into the TV show. At the time, I was working a terrible job and struggled daily for mental stimulation. Sometimes I would listen to podcasts or music, or browse the warcraftlore board on Reddit. For a lot of my twenties, I was a heavy World of Warcraft player and really enjoyed reading the lore behind the game and trying to guess where it was going next. Sometimes I enjoyed that even more than the game.

I struggled with loneliness and depression after flunking out of college and had become isolated. I took that terrible job to keep up with my student loans (on a degree I didn’t have, for the extra sting). I’d sit day in, day out, with headphones on passing the minutes until I could go home. One day in my boredom, I came across this hot new TV show being advertised on HBO: Game of Thrones. It looked to be a medieval-ish fantasy story. Sounded interesting, although I rarely enjoy live-action fantasy; too often the magic and fantasy aspects come off as corny or unbelievable, or trying way too hard to be Lord of the Rings.

I watched one episode, and something odd happened. Normally when I watch television, even new things, I can predict with fairly good accuracy what’s going to happen next. It’s basically ruined all mystery and detective shows for me all my life. Yet with that one episode, everything that happened surprised me. I struggled to understand what the point of the episode even was. It made me think, and wonder, and try mentally in a way I hadn’t in a long time. I was challenged by what I saw. 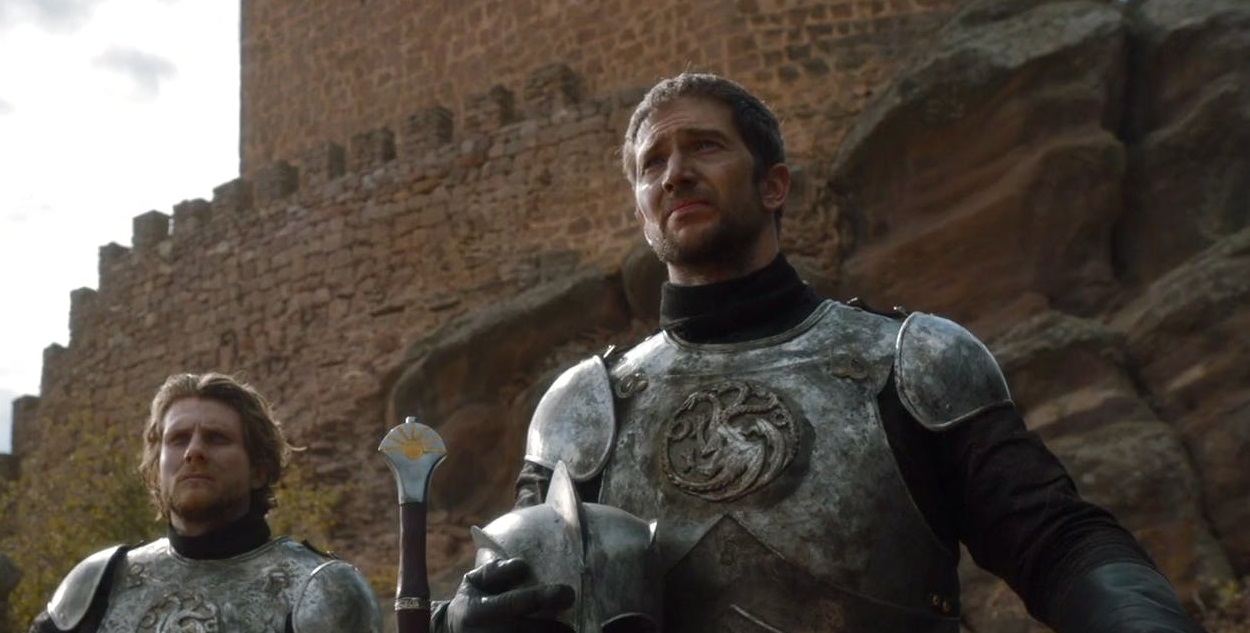 And so I went looking for more information. Reading wiki articles, watching YouTube videos explaining the basics, and watching a few more episodes. One night I started on one wiki article and then it was 3 AM; I had spent the whole night starting from Ned Stark, and ending up reading about House Dayne and their most famous son Arthur Dayne. It was like waking up out of a stupor. Eventually I found my way onto the asoiaf board on reddit and began reading these long essays and theories about the show. And wait, books? There were books too?

And what were these essays about? Characters I had never heard of, plots that went over my head, and endless pages of analysis and reading. It was a mental paradise compared to where I was previously. And it all snowballed from there. I began contributing my own essays, talking with fellow fans, learning more and more and discovering there was almost no end to what new information could be had. I was invited to become a moderator of that same asoiaf board, and found myself in an absolutely wonderful group  of people who were all much smarter than me and eventually close friends.

My big break, if you can call it that, was like most things in life a stroke of luck. My cousin (a big ASOIAF and Game of Thrones fan with a memory that makes mine look shabby) and I were at his lake house up in Maine talking about theories that would one day become my essays, drinking beer and looking over the lake. On Twitter, I noticed that someone else in my timeline was also posting about being in Maine. That was our beloved editor-in-chief, Sue the Fury. Normally I’m very shy, even through social media, but the beer was talking for me and I started up a conversation with her about Maine and how great it was, and somehow I ended up writing an article for Watchers about Bran Stark’s issues with becoming a demi-god.

If I’ve learned anything though, I know nothing and we all should listen to Sue. If it wasn’t for her, I’d be posting long essays about direwolf magic powers on a WordPress somewhere no one was reading. I’ve been a big fan of YouTube for a long time, and wondered about how I could make my own, but wrote it off as a pipe dream. Sue told me to believe in myself, that people love my writing, and to give YouTube a try. So I started a YouTube channel. 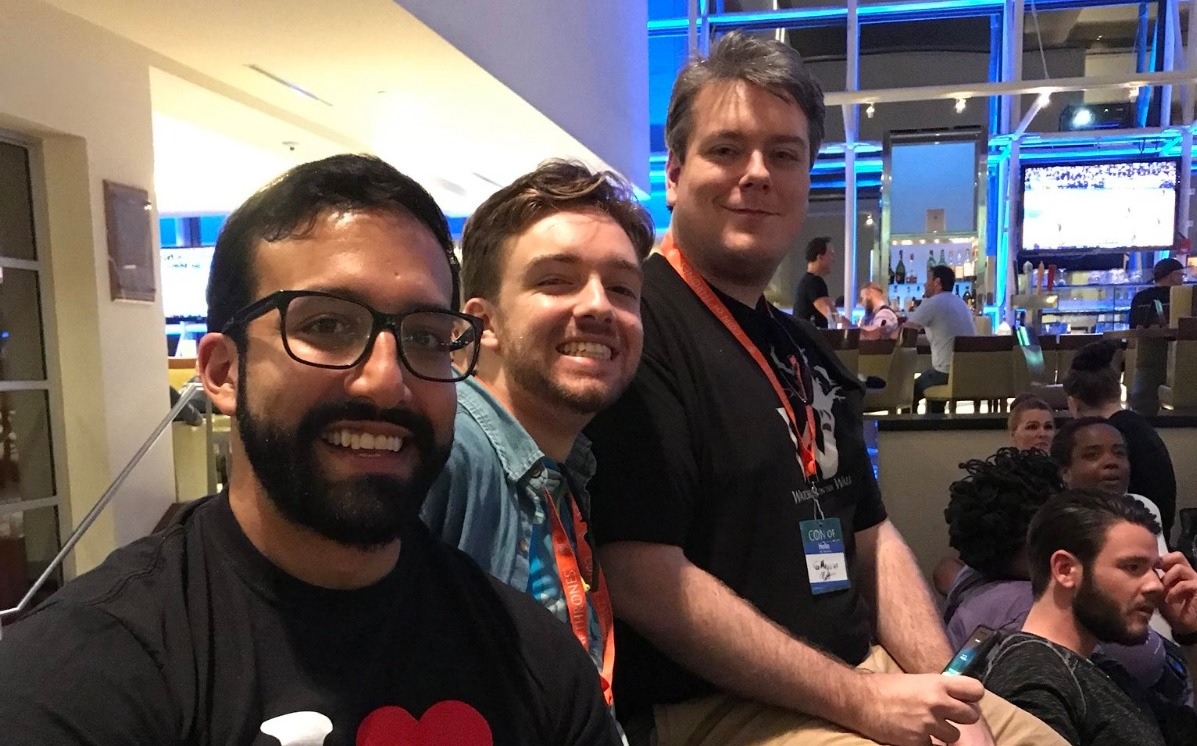 And going to Con of Thrones- public speaking is terrifying, and nobody was going to know who I was. I’d just be some guy up on a panel or two trying not to freak out about everyone watching him stammer through obscure ASOIAF lore locked somewhere inside my head. Sue encouraged me to go, told me I’d have a wonderful time, and then put me on panels. And she was right- it was one of the best weekends of my life. I met so many friends that had previously only been usernames and Twitter pictures, discovered that not only did I like speaking about Game of Thrones, I was pretty good at it, and felt like I belonged somewhere. People even recognized me from Maester Monthly and my own YouTube videos. They were nodding along as I spoke up on the stages, and I got to see in person what it is like when you reach someone with a theory or analysis. One guy even asked to take a picture with me to show his wife that he had met me, which was maybe the most surreal thing in the world to me. So when Sue the Fury comes knocking for you to do things, say YES.

Through Game of Thrones, I found what my life had been missing: passion. For literature and analysis, finding myself in the stories of Aemon, Dunk, Brienne and Jon, connecting with other fans and discovering it doesn’t just have to be me on my own, reading articles late into the night. Trying new things, learning how to write and make my own YouTube videos and podcasts- I’ve found through this fandom and the wonderful fictional world of Westeros a thing that I can give back to others with, a hobby that actually makes my parents proud. Game of Thrones is ending, as all things must, but I don’t feel down or morose. There will be another new challenge after this, more skills and information to learn, and people to meet.

And The Winds of Winter is around the corner, right? Right?!