On the Fandom Road: Now My Watch Begins | Watchers on the Wall | A Game of Thrones Community for Breaking News, Casting, and Commentary 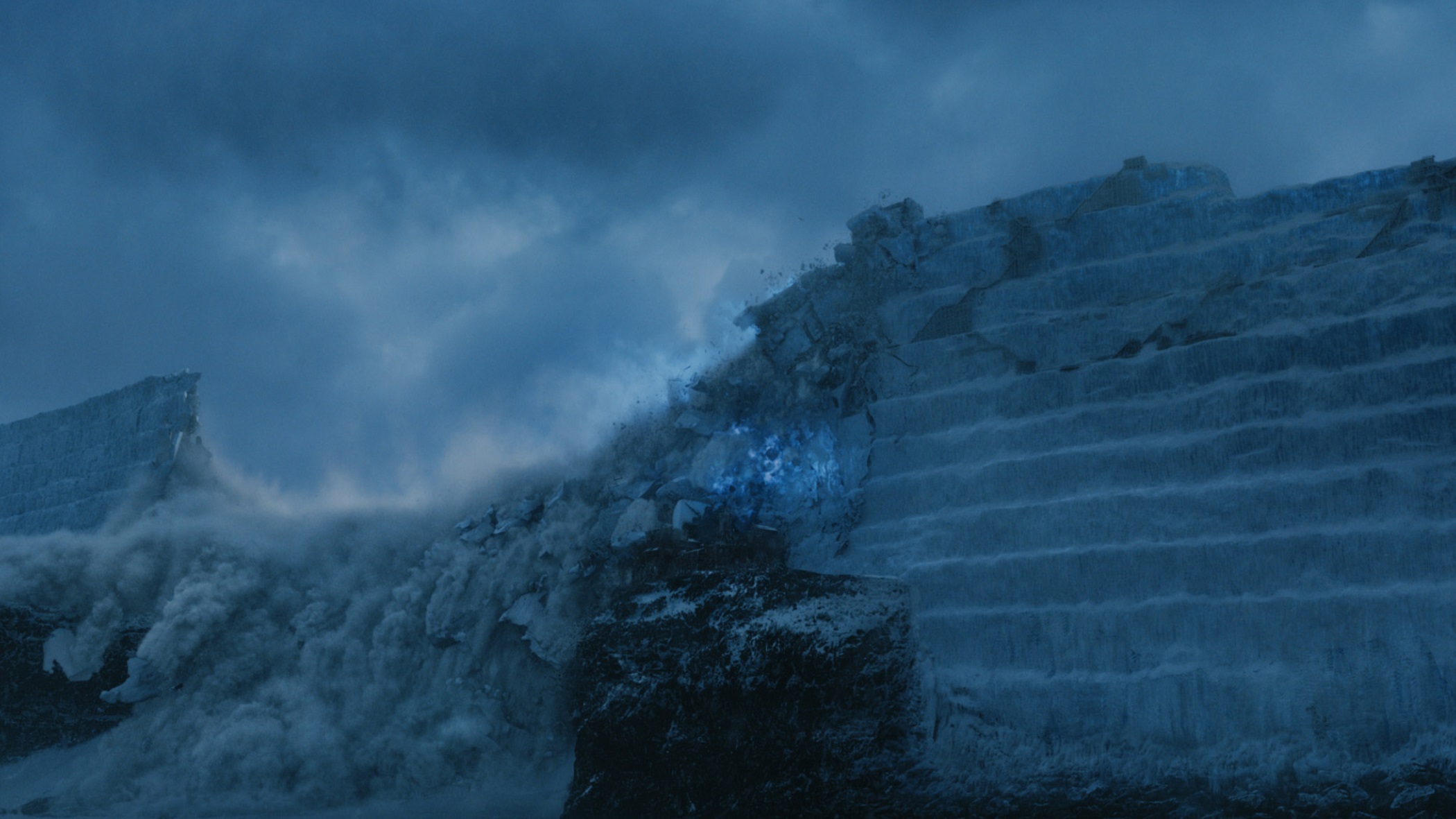 Today’s piece is the first in a series; throughout the final season of Game of Thrones, you will see many Watchers sharing the story of their walk along the Fandom Road. Everyone has taken a different path, at their own pace, but ultimately we all came together here. The series is less of a farewell to GoT and more of a tribute to the power of fandom, and the community that has always been the most important thing to us at Watchers on the Wall. Even in the Long Night, when there were no episodes, we had each other, and you all. So thank you for reading, and sharing, and joining us on the Wall.

I never planned on Game of Thrones becoming such a large part of my existence; like so many things, it crept up on me in a sidelong manner and tapped me on the shoulder, and now I can’t imagine it not being with me all my life. The story has changed me, the community has changed me, and you can’t unblow that horn.

I first heard of A Song of Ice and Fire in early 2005 when some friends were reading the books; if my then-boyfriend hadn’t urged me to read it, I might have passed it by entirely until the TV show came along. I fell in love with the series that year and gobbled it up, my affair with the books lasting far longer than the one with the man who recommended them to me. By the time A Feast for Crows was published later that year, I was obsessed and rushing straight from work to Barnes & Noble to pick up the book the day it was published.

Like everyone, I had my favorite characters from the start. Growing up in Massachusetts rambunctious and rejecting of all things “girly”, and an insatiable reader, I was drawn to Arya and Sam, and Brienne’s unconventional vulnerability. When I finished the books, I was 26, and unmoored, and only vaguely aware of what I was capable of. I understood the desire to wander free, the need for a quest, and the refusal to believe that anyone could appreciate you for yourself.

So much changes in just a few years! By the time HBO announced they were ordering a pilot in late 2008, and it was in the hands of some dudes I’d never heard of, I was living in Ohio. I was a new mother, and a new widow.

Everything changes when you come out on the other side of watching people you love die. I didn’t understand that before, not truly. When I read A Clash of Kings and A Storm of Swords again, it wasn’t Arya’s role I fell into; it was Cat. Hollowed out by grief, yet persevering for her offspring. Surviving the experience taught me you can do anything if you have to. It also speaks to the power of George R.R. Martin’s writing that the story remained just as brilliant, despite my shifting perspective. Even now, ten years later as I heal and grow in new ways, I continue to find additional nuances to the characters, I connect to different voices. Sometimes I’m Sansa, I’m Varys, I’m Jon Snow, I’m just a little bit Ned, and sometimes on a rough day, I’m even Cersei. Part of me will always be Arya and Cat. 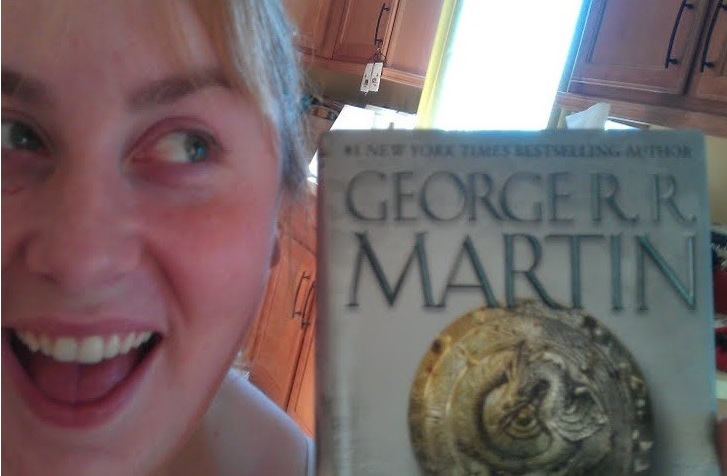 The birth of the TV show gave me fresh light in a dark time. Occasionally something as a simple as a new series to look forward to can make all the difference. I’d spend time every day checking in on WiC and Westeros, to see what the latest gossip or fancasting was. Eventually I gained the courage to start commenting, and when the time for the show to premiere came, I started a tumblr. That tumblr connected me even further to the fandom, particularly to the amazing women who give so much creative lifeblood to the fandom with their meta, fan art and gifs. Tumblr’s where I met Bex, and how I came to the attention of the guys at WiC who eventually offered me a position writing with them.

And of course, ultimately we spun off from WiC to found Watchers on the Wall. The person who sat reading alone in her kitchen wishing she had someone to talk to about these stories could never have imagined what a global phenomenon Game of Thrones has become. But more importantly, I couldn’t have imagined what I have done, running Watchers with my friends, helping out with Con of Thrones now for the third year in a row, and learning how to manage multiple gigs at once while being a mother and a healthy human being. I couldn’t have had all these adventures and I couldn’t have become who I am now without the story, the show and all of you along the way.

So what now, facing the end? What happens after this final season is a mystery that we can’t understand or control as fans. But we didn’t know what would happen with Game of Thrones, either; it could’ve been a complete failure after the disastrous pilot, with the show scrapped and never heard from again. Despite it seeming like an obvious juggernaut from the start with our rosy hindsight, it wasn’t. Originally, GoT was a gamble for HBO and its creators and this anxiety over the spinoff is familiar to those of us who were here from the start. It’s comfortable and dare I say exciting? We have a future and a world of possibilities, and a long road ahead of us.

This is not the end. Our watch is only beginning.