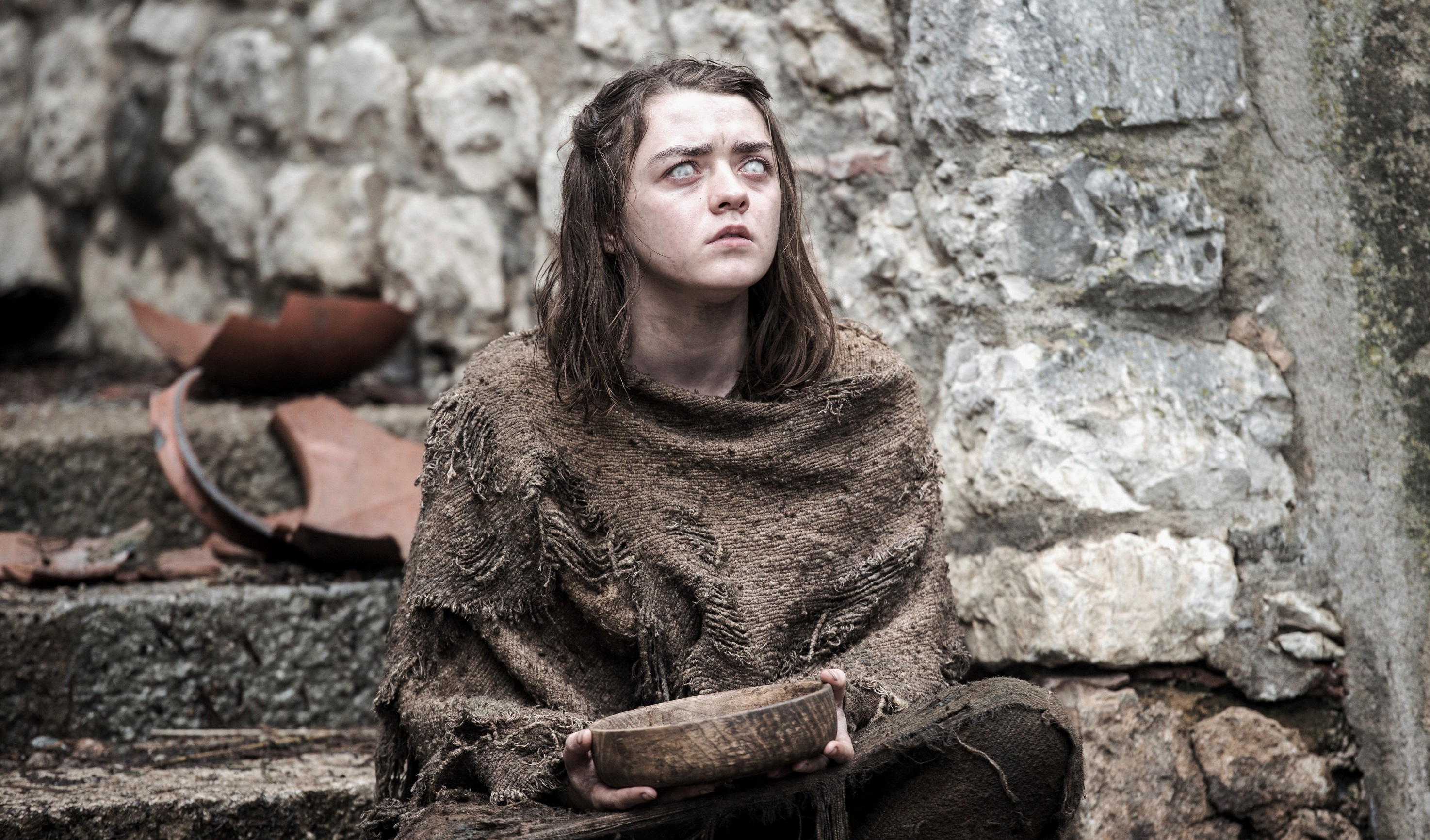 I was a latecomer to the world of George R.R. Martin. Unlike many of my colleagues here at Watchers on the Wall, I watched the show before I read the books—sort of.

Technically, I was introduced to A Song of Ice and Fire on high school by my then girlfriend. She had a crush on Jon Snow. I was only dimly aware of what the whole thing was, despite numerous recommendations by her and a few other fellow geeky friends of mine. I was busy reading I-don’t-know-what. By my first year at uni, I’d idly kept track of the show’s development and I remember telling my ex about it once the first teaser trailer was released. That’s when I thought, “what better time to read the books?” I got about halfway through A Game of Thrones before getting distracted by the very important task that occupied most of my time during university: being depressed in bed.

The show, however, I did watch. My family did too, making Game of Thrones our first geeky shared love since LOST, which is something I’ll always cherish. I consumed it voraciously, but there simply was not enough of it—so, at some point during the first three seasons, I read the books, at last. I must have loved them, because that’s when I really got into the fandom. You’ll forgive my vagueness: as crucial as these early years were for my “road to the fandom”, I remember little of them. As I noted earlier, I was quite busy being depressed, and my memory of those years remains hazy at best. I have discussed my depressive (and depressing!) past here before: for a time, I was dangerously close to losing my very sense of identity—to becoming “No One”, as it were.

You may have noticed a pattern. I’m not here to discuss how I became involved with A Song of Ice and Fire and Game of Thrones, per se, because that’s not a remotely interesting story. I’m here to write about how the fandom around the show—this community of Watchers on the Wall in particular—helped me out of that black pit of clouded memories and emotional dullness. Don’t get me wrong: accepting I had chronic depression, leaving uni, getting medication, and the support of my family and my now-girlfriend did most of the work, but you guys deserve some credit. You’re welcome.

As I started reading the books and getting obsessed with the show, I got involved in the comments section of the site that preceded Watchers on the Wall. Before I knew it, our mighty editor-in-chief Sue and everyone else that mattered moved on to the site in which you’re now reading this. I jumped ship too, as most of us in the community did. I don’t know if any of you remember my contributions in the comments section back then, but I was a pain in the ass; I had very little going on in my life, and let’s just say it showed. Sometimes, half the comments in any article appeared to be mine. Fun times.

By 2017, I’d been in sporadic contact with Sue for some time, and I was telling her as much as I could gather of the season seven filming that was about to take place in Zumaia, a town in the Basque Country, where I’m from. I even auditioned to become an extra, though of course I didn’t make the cut, on account of me not looking like a Greyjoy, a Northerner, or a Dothraki—I don’t have a beard, is what I’m saying. One of those days (October 6, 2016; I checked), Sue very casually asked me to write for the site. If I was interested. Oh, was I! I honestly still don’t know what made her ask me. Perhaps my obsession was enough. Perhaps she thought that was the only way to curve my omnipresence on the comments section. Perhaps she believed I write goodly.

Whatever Sue’s reasons, what she did gave me purpose. You may believe I’m being hyperbolic, but I’m not: I’d left university after four pretty terrible years; I didn’t have a job, back then; I didn’t have much of a social life, beyond my family, a close friend I should’ve kept closer, and my new bonitísima girlfriend, who very much agreed with me that I needed to do something, or else I’d regress into how I was during my worst years. Chronic depression isn’t something that can be overcome, but it can be managed. Yet I cannot manage it if I have nothing productive to do with my life. Watchers on the Wall gave me the lifeline I needed at the time. Sue gave me that.

Oh, and then she made me deputy editor.