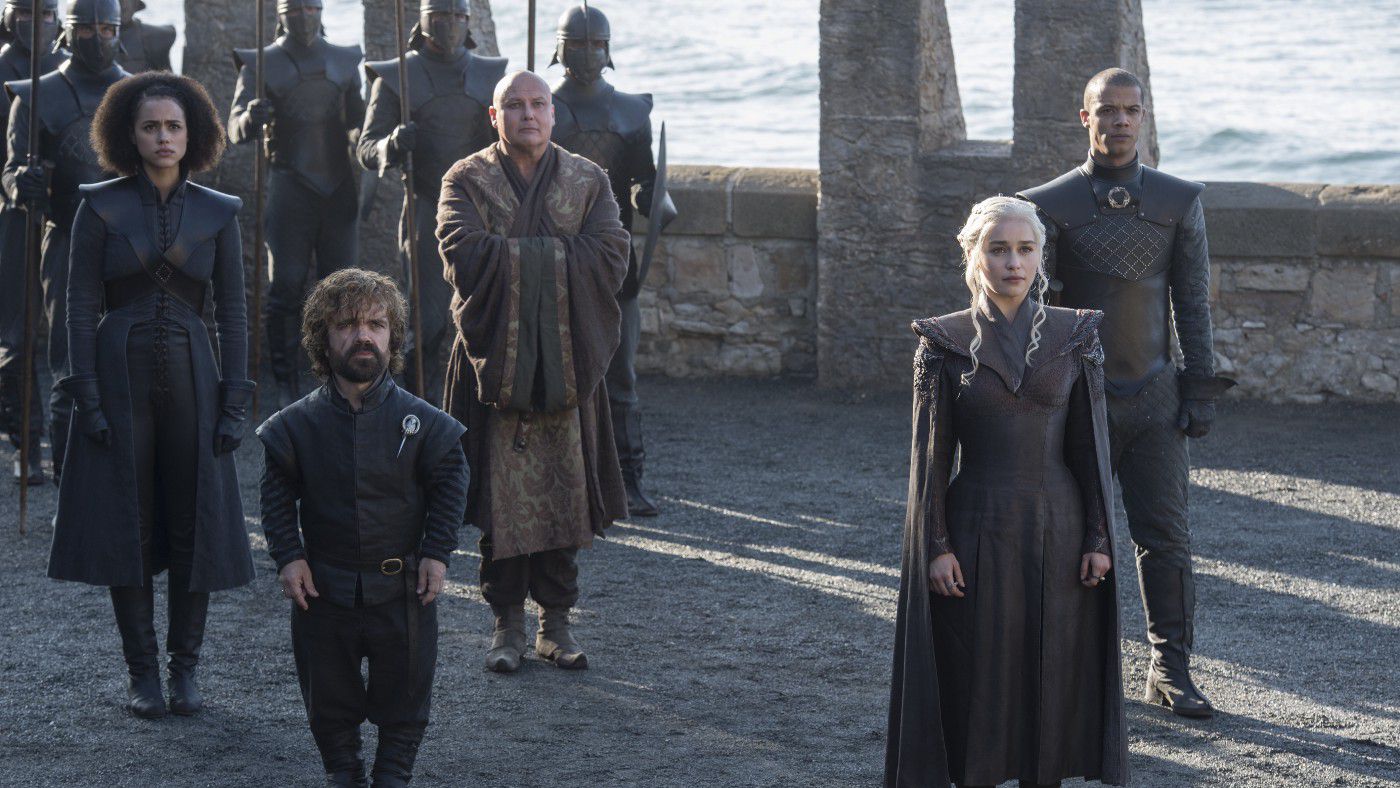 The year was 2011. A friend of mine – knowing my penchant for fantasy – had been pestering me to read a book series called A Song of Ice and Fire. “You’ll love it,” he said. “And now there’s a TV show based on it.” I finally relented and purchased all five novels – lucky for me, A Dance with Dragons had just been released. As soon as I read the first few pages, I knew I was hooked.

I laughed, cried, and screamed my way through the entire series in two weeks – yes, really – and proceeded to binge season one of Game of Thrones. I was drawn to the outcast Jon Snow who never felt accepted for who he was, and the timid Daenerys Targaryen who endured hardship and suffering, and walked through the fire to emerge stronger than before. I wanted to be witty like Tyrion, brave like Arya, kind like Sansa. I could see myself reflected in them: the child I had been, the adult I currently was, the person I wished I could be.

I had found a new obsession. Dying to know what would happen next, I began poring through the online discussion boards, reading theory after theory and kicking myself for not being able to figure them out on my own (R+L=J, anyone? It’s not as obvious as some people think!). I was a silent observer, too shy and intimidated – and frankly, too busy – to engage. I eventually found Watchers on the Wall and followed the site religiously for any scrap of news about my favorite show and novel series. I still sat on the sidelines, but the steady stream of information kept me sane between seasons.

It took several years for me to really get involved in the fandom, and it definitely wasn’t your typical route. I had discovered a trivia app called QuizUp, and lo and behold they had categories for both Game of Thrones and A Song of Ice and Fire. Not only could you play the game, you could write posts under each topic. The ASOIAF board was quite active and users would organize trivia tourneys. It seemed like fun, so I got involved and acquainted myself with the other players who quickly became my closest online friends.

I began posting theories, ideas, and was even inspired to start drawing again. Everyone was incredibly supportive, and they encouraged me to join the A Song of Ice and Fire Facebook group. I began listening to podcasts and even started my own – short lived – blog to satiate my passion for writing about the books and the show.

One day I saw that the Watchers sister site, Westworld Watchers (my other television obsession) was looking for writers, and I eagerly submitted for a position. It was a rough time for me, as I had been laid off from my “day job” and was at a pretty low point in my life. Much to my surprise they let me come on board, and having that sense of purpose and accomplishment gave me a much needed confidence boost to get me through. I’ll always be grateful for that.

From there, I met all the amazingly cool people involved with the site and proceeded to take on writing duties for Watchers as well. I not only attended the first Con of Thrones but sat on panels with writers and podcasters I had followed for years, and I even met some of the wonderful actors and crew from Game of Thrones. It was surreal, and I felt incredibly lucky to be there. At the second Con of Thrones I felt more like a veteran, but it didn’t lessen the excitement of being part of such a diverse, knowledgeable community.

So here I am – I went from being a wallflower of the fandom to writing for the best Game of Thrones fansite, speaking on Con panels, and now podcasting for The Night’s Cast. It’s been a fantastic journey, and I hope it continues through the season 8 finale and beyond. I look forward to the rest of the ride.