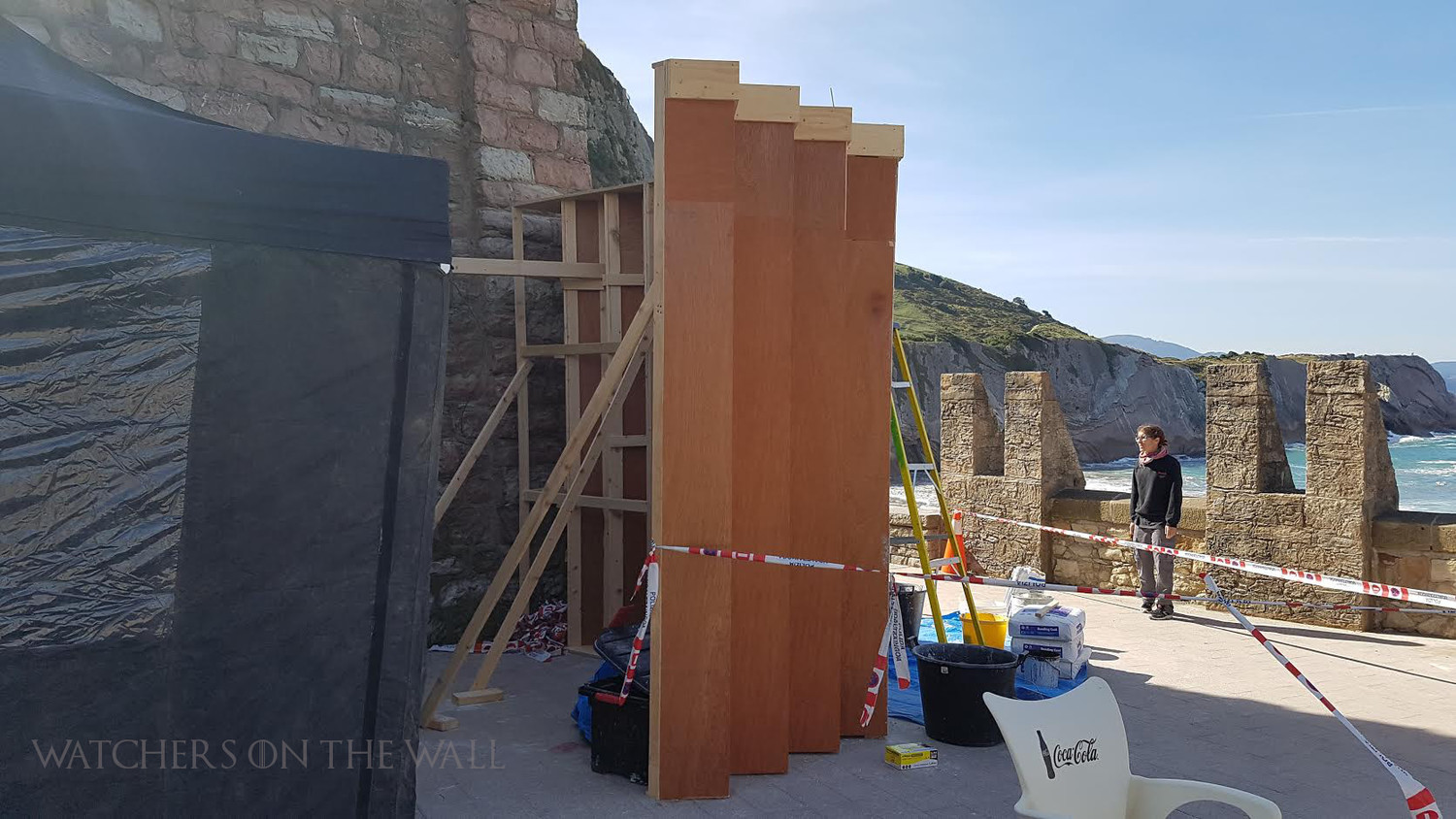 We have a fresh batch of photos today from the Game of Thrones set in progress in Zumaia, Spain. The HBO crew is readying the site along the beach for season 7 filming and WotW reader Luka Nieto has shared with us the updated look of the new location. We can see they’ve added more texturing to the faux battlements, and they’re creating even more new structures.

In addition to the building of sets, Game of Thrones is preparing in another way in the area: extras casting began in Zumaia this morning. According to Baleike, locals began lining up last night for their chance to be a part of season 7. By 9 am in Zumaia, the line stretched down and around the block. Only a small number of men will make it onto the show, though the exact number is not yet known. We have heard from friends attending that the casting assistants seemed to show a preference for men with big beards.

The new photos of the Game of Thrones set in Zumaia: 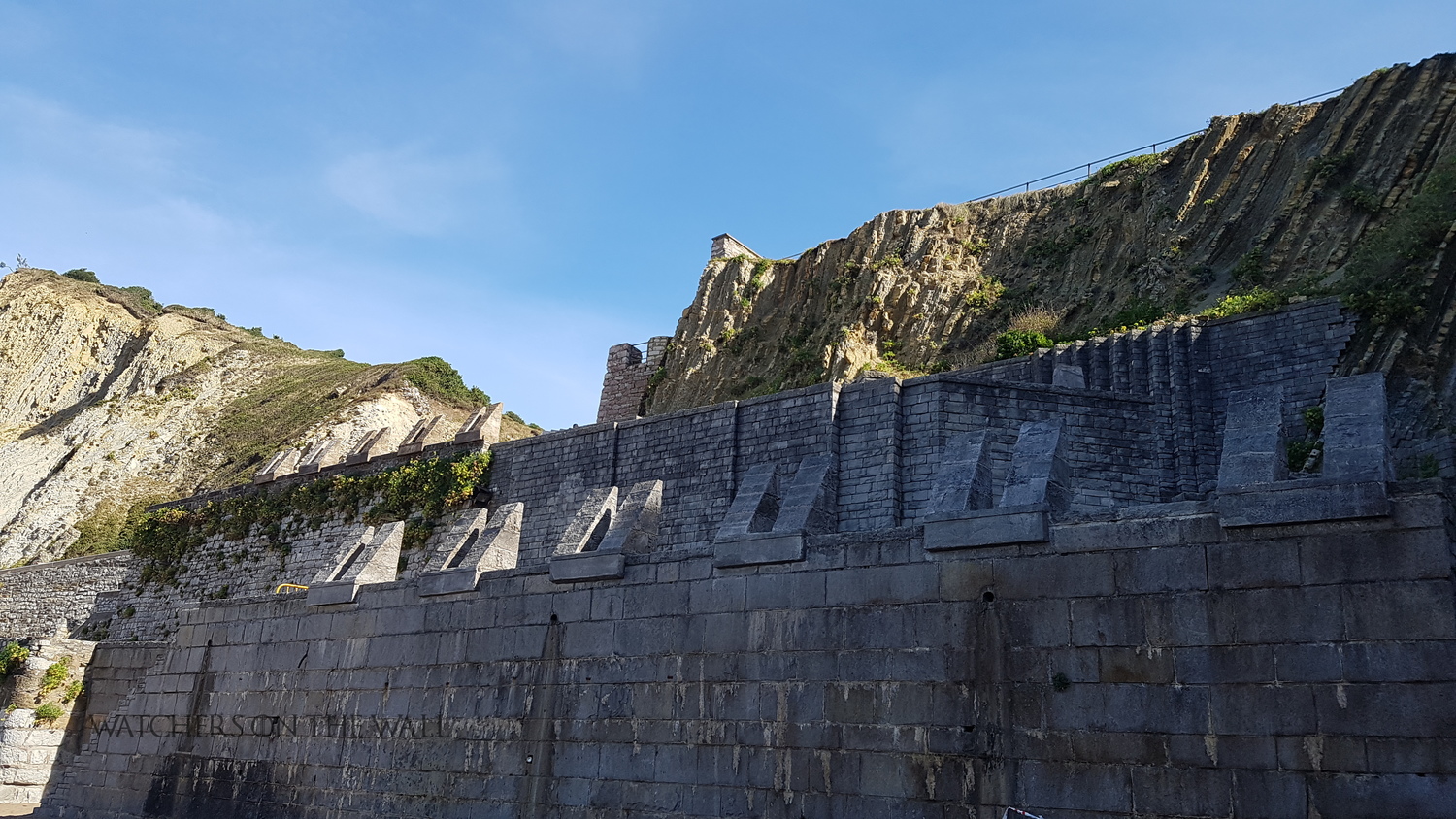 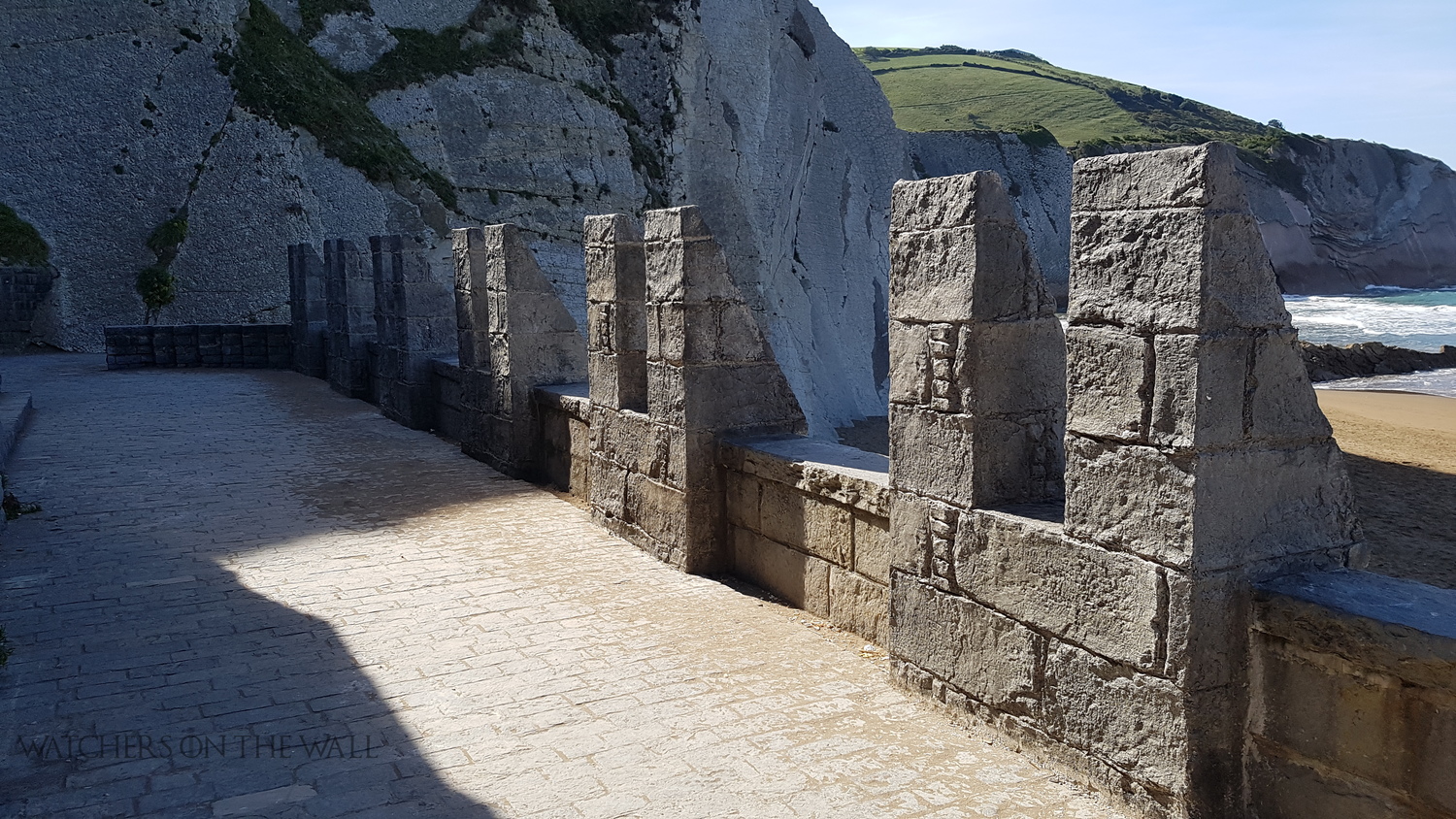 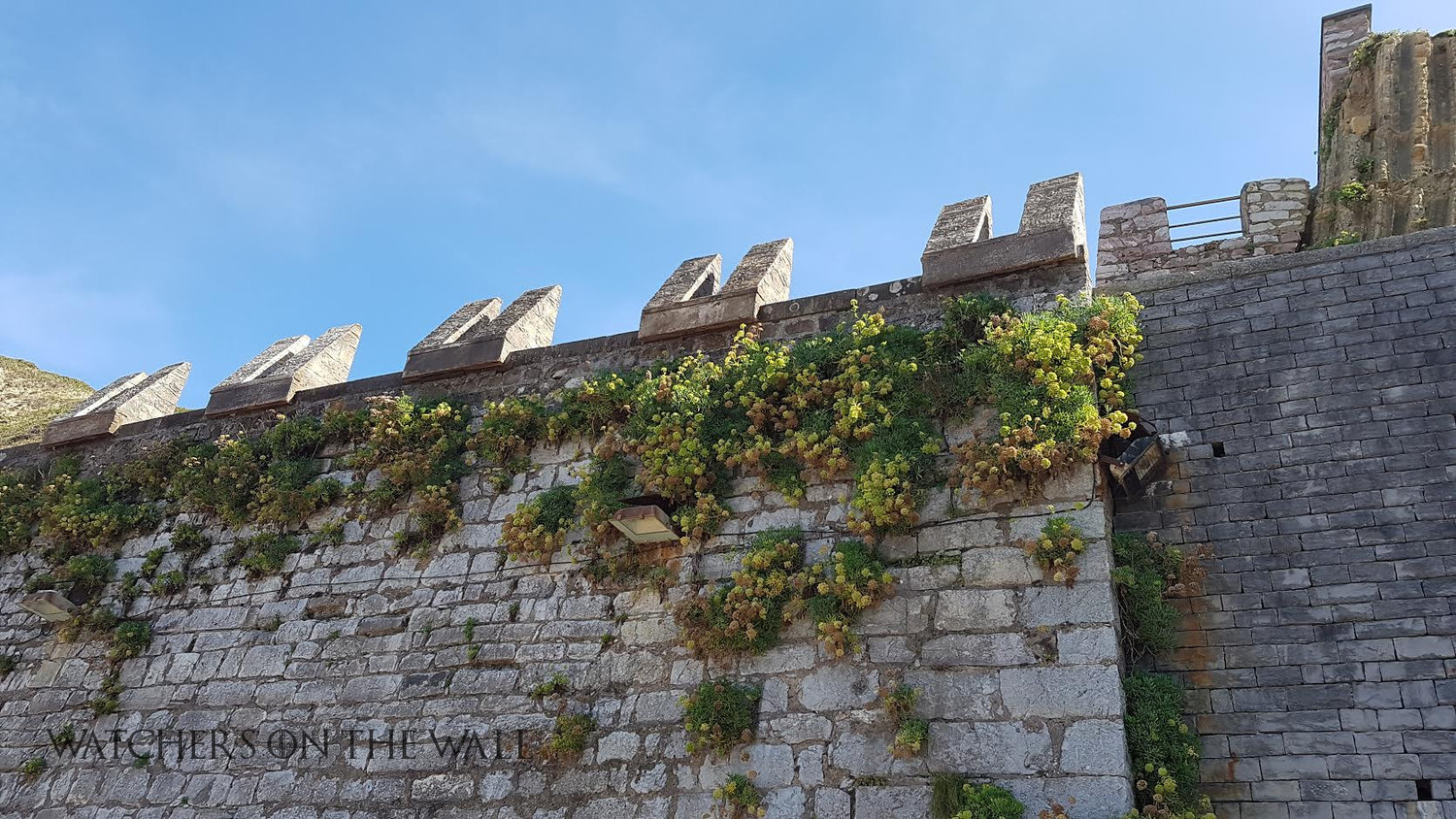 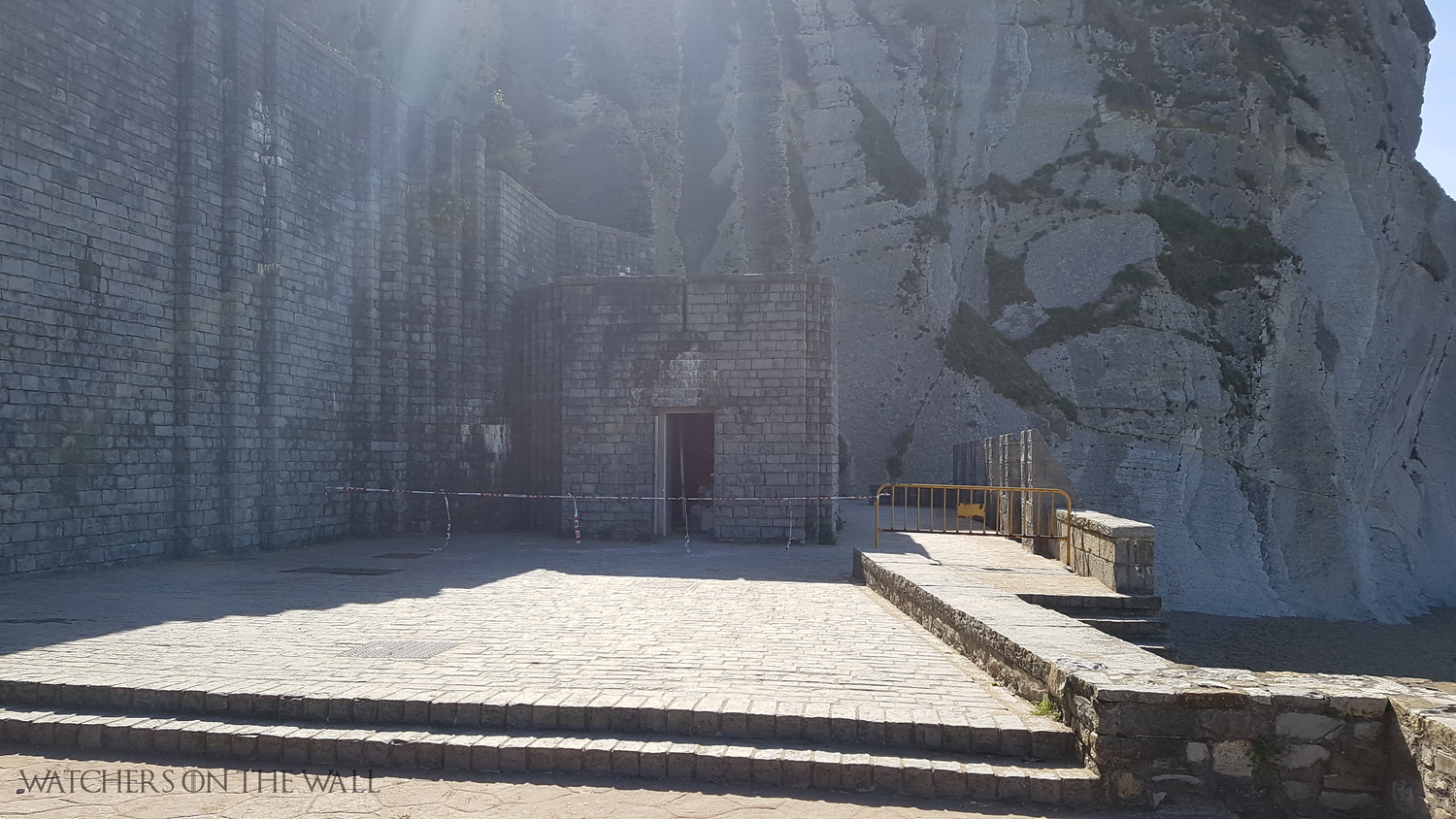 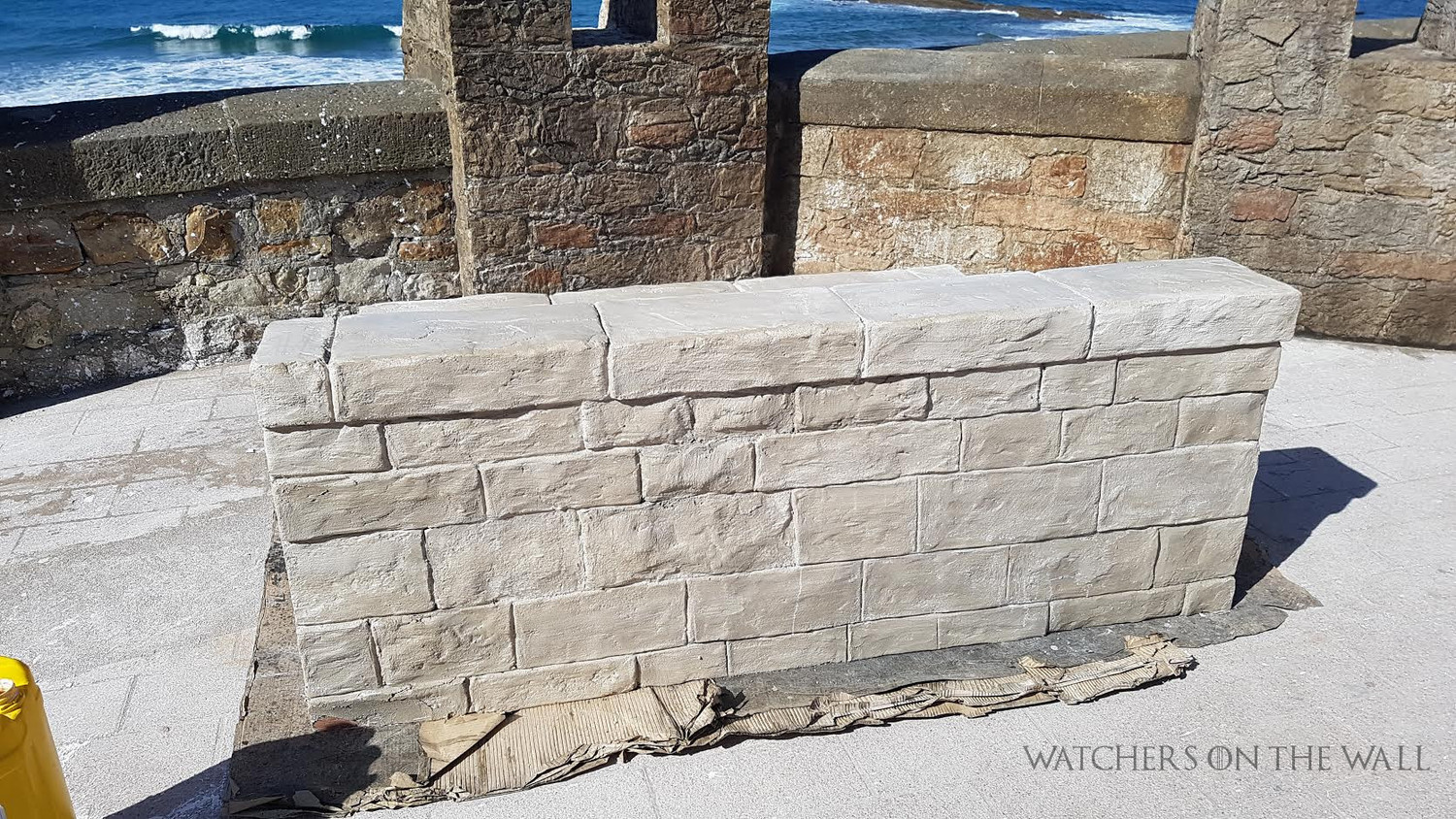 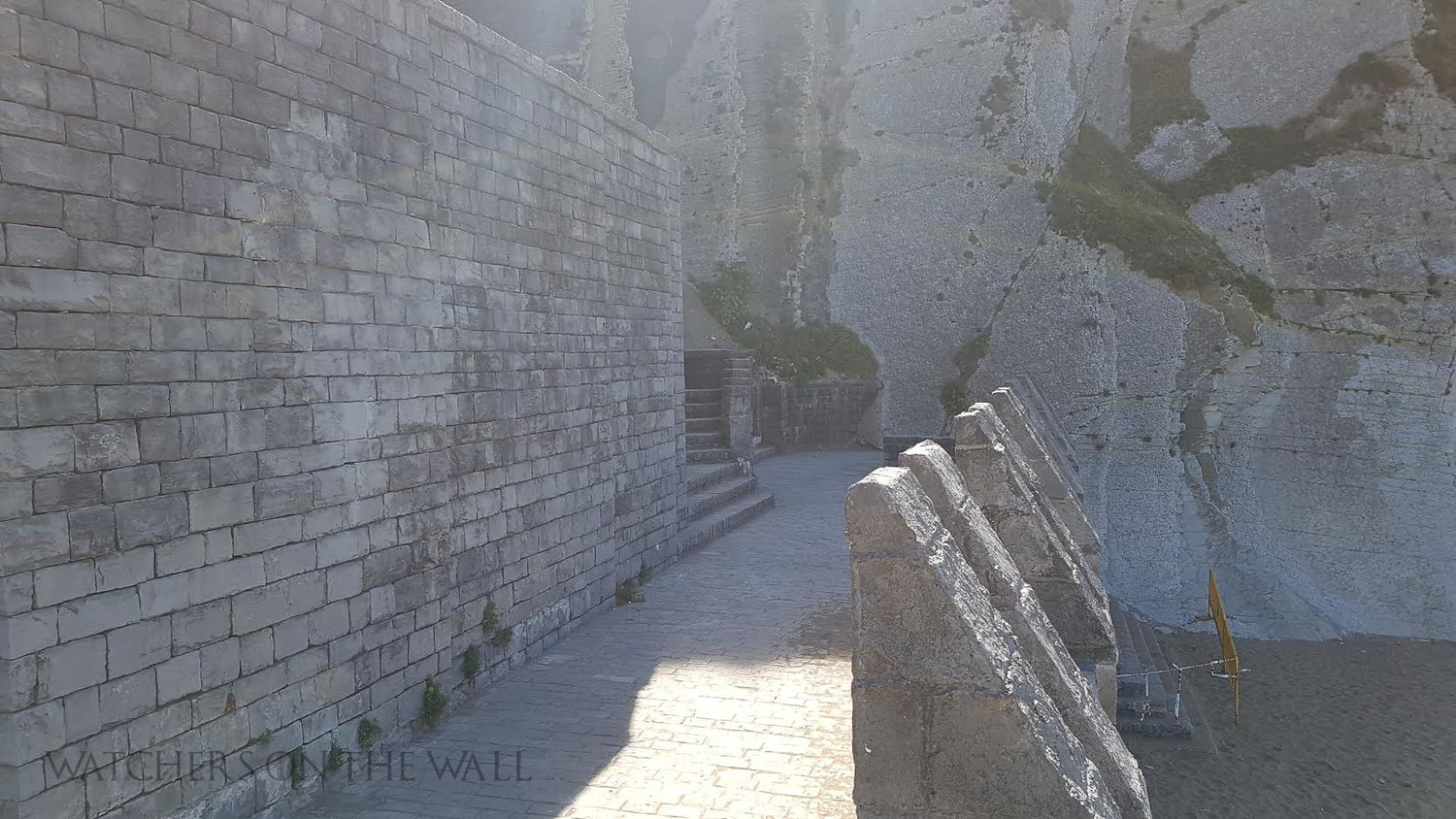 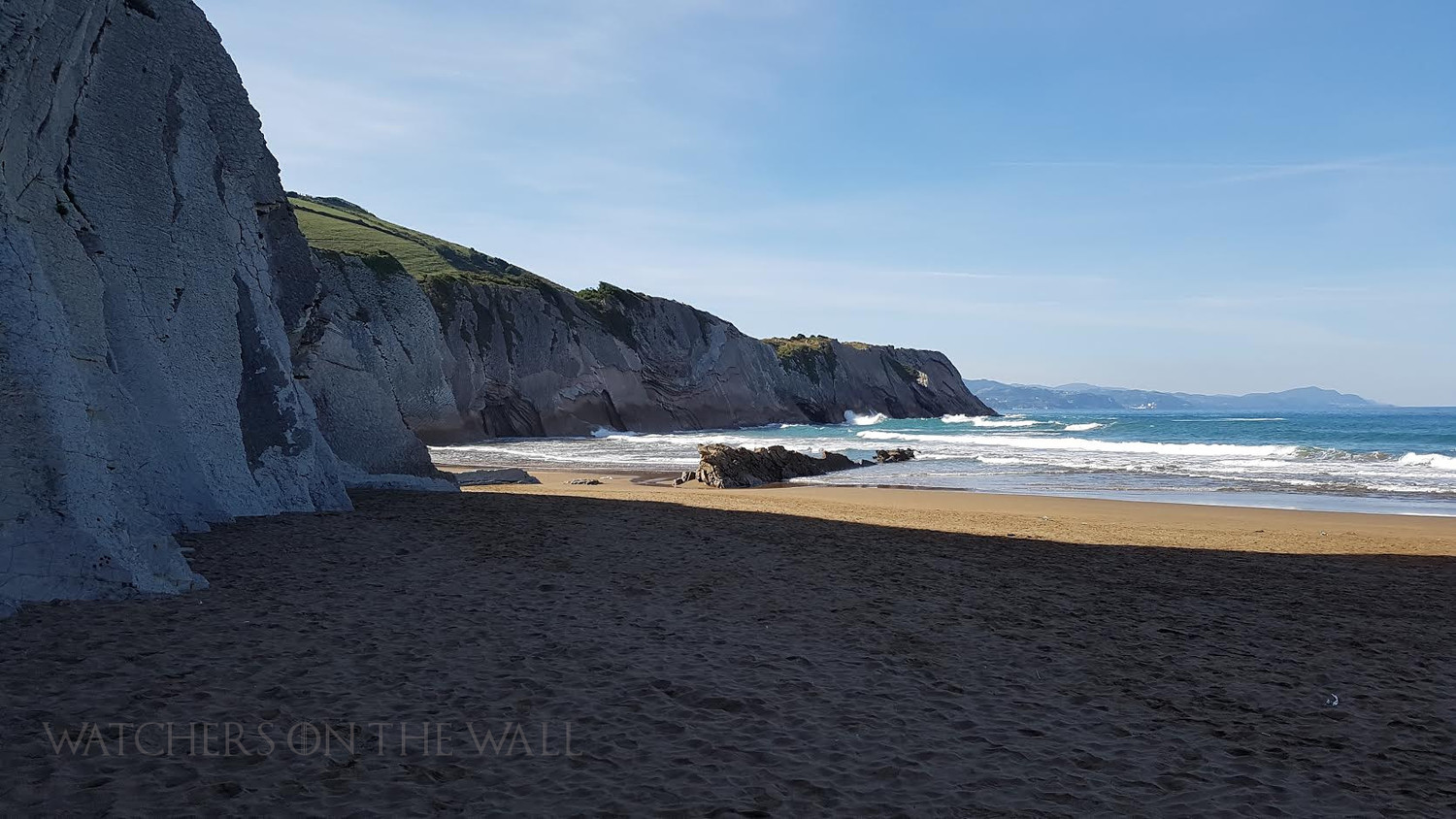 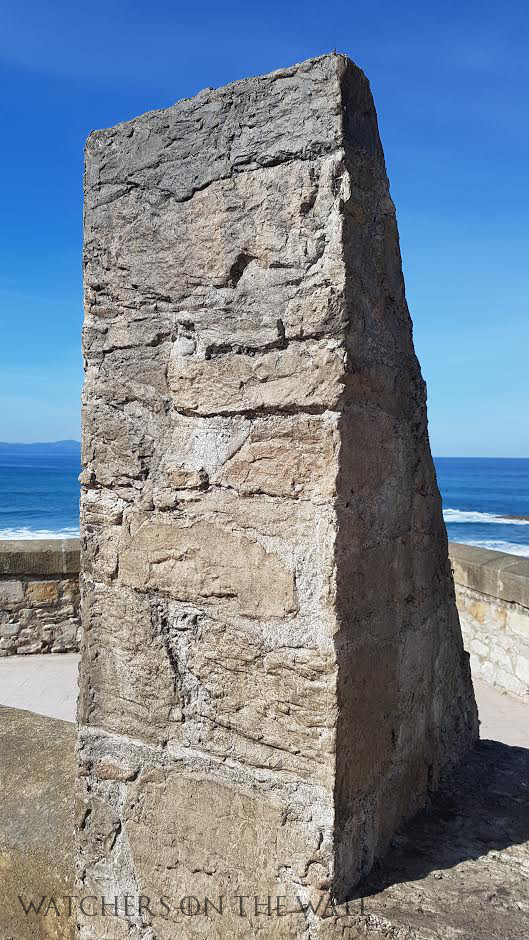