Esmé Bianco, Kate Dickie, and Aimee Richardson Join the Con of Thrones Line-up! | Watchers on the Wall | A Game of Thrones Community for Breaking News, Casting, and Commentary 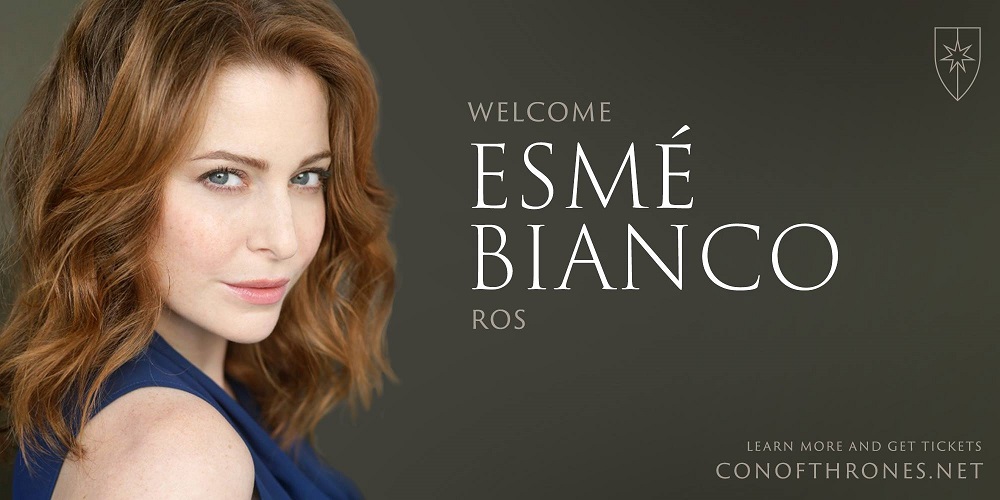 There’s amazing news today: we have fresh Con of Thrones news for you all! Three special guests have been added to the line-up for the 2018 edition of the con, taking place this year in Dallas, TX. We’re so pleased to announce that Game of Thrones cast members Esmé Bianco (Ros), Kate Dickie (Lysa Arryn), and Aimee Richardson (Myrcella Baratheon) have joined the guest lineup!

Esmé Bianco is a new face to con this year, well-known for her role as Ros, beginning with the very first episode of Game of Thrones. In addition to her work on GoT, Bianco has had a recurring role on SYFY’s The Magicians, and appeared in feature films such as Burlesque Fairytales, The Big I Am, Dead Man Running, and The Scorpion King 4: Quest for Power. 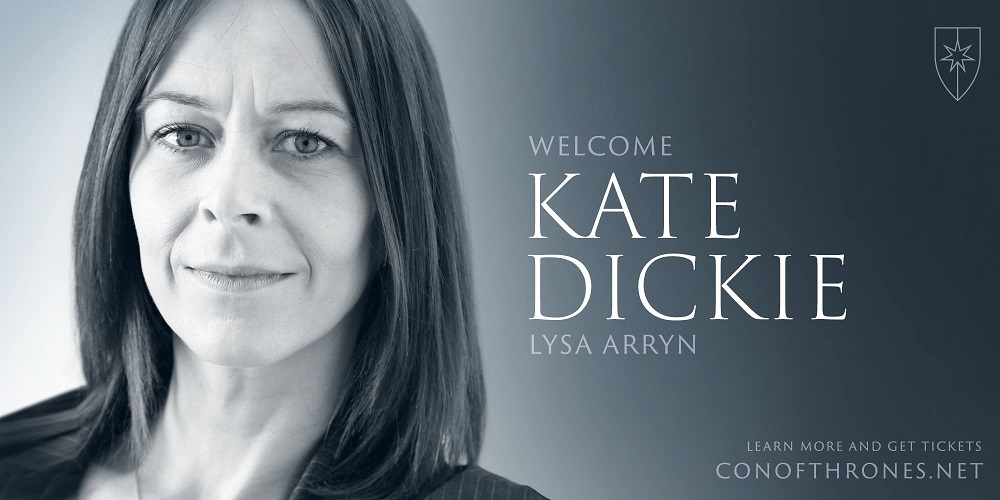 Kate Dickie is a returning con favorite for 2018. The Scottish actress made her mark on GoT as the unpredictable Lysa Arryn. In addition to Thrones, she has a lengthy film CV including Prometheus, Star Wars: The Last Jedi, The Witch, and Couple in a Hole, and the miniseries adaptation of The Pillars of the Earth. 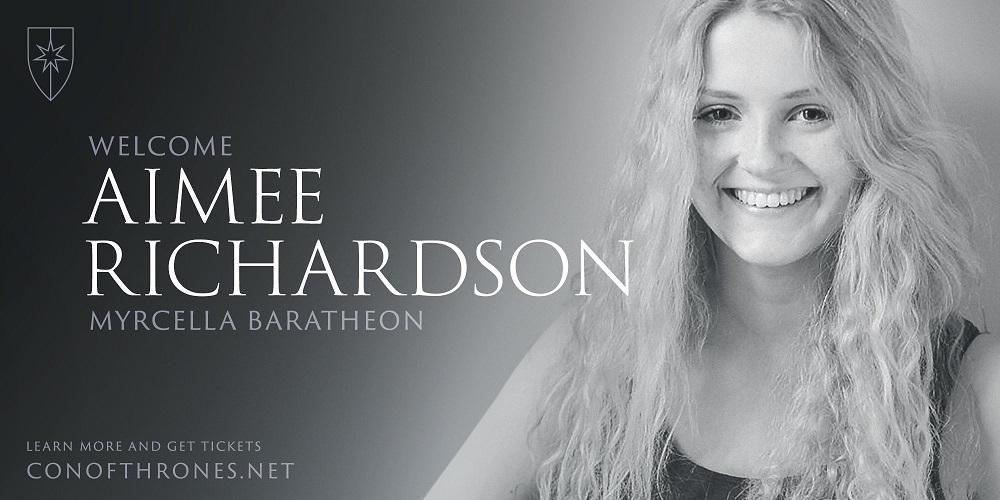 Another returning favorite, Aimee Richardson made her professional screen debut in Miss Conception when she was nine years old playing a young Heather Graham. She went on to play Princess Myrcella Baratheon in Season 1 and 2 of GoT. Since leaving Thrones, Aimee has played Althea in the BBC’s The Sparticle Mystery, Gemma in Dinosaurs, and most recently as Minn in the BBC series My Mother and Other Strangers.

Con of Thrones is the premier convention for fans of Game of Thrones, A Song of Ice and Fire, and the worlds of George R. R. Martin. This year the con is taking place at the Hyatt Regency Dallas from May 25-27. Tickets (for the full-weekend or single-day passes) are on sale now!

Watchers on the Wall is an official programming partner for Con of Thrones, and we can tell you, we have so many exciting panels and events planned for the attendees! You can look for more news and announcements in the near future.