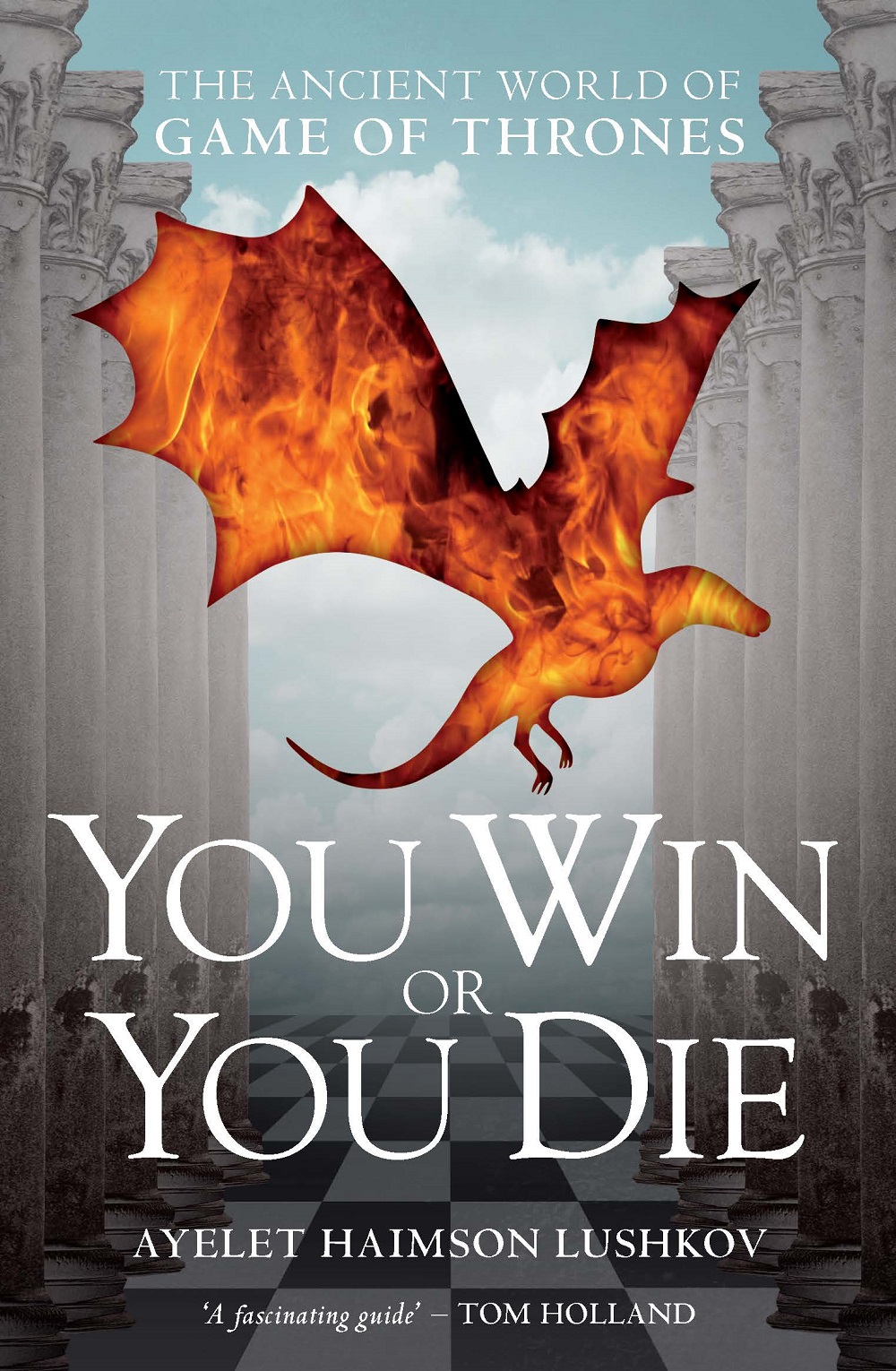 We have an exciting new worldwide giveaway for you all here at Watchers on the Wall this week! Thanks to the folks at I.B.Tauris, we’re giving away three copies of the new book You Win or You Die: The Ancient World of Game of Thrones, by Ayelet Haimson Lushkov. With season seven on the horizon but not quite here, this is a great time for summer reading and digging into the rich history and mythology that inspires the extraordinary world of Westeros and Essos.

Entering is as easy as leaving a comment! (More entry methods below)

A little more about You Win or You Die, from the publishers:

If the Middle Ages form the present-day backdrop to the continents of Westeros and Essos, then antiquity is their resonant past. The Known World is haunted by the remnants of distant and powerful civilizations, without whose presence the novels of George R. R. Martin and the ever popular HBO show would lose much of their meaning and appeal. In this essential sequel to Carolyne Larrington‘s Winter is Coming: The Medieval World of Game of Thrones, Ayelet Haimson Lushkov explores the echoes, from the Summer Islands to Storm’s End, of a rich antique history. She discusses, for example, the convergence of ancient Rome and the reach, scope, and might of the Valyrian Freehold. She shows how the wanderings of Tyrion Lannister replay the journeys of Odysseus and Aeneas. She suggests that the War of the Five Kings resembles the War of the Four Emperors (68-69 AD). She also demonstrates just how the Wall and the Wildlings advancing on it connect with Hadrian’s bulwark against fierce tribes of Picts. This book reveals the remarkable extent to which the entire Game of Thrones universe is animated by its ancient past.

The author is an Associate Professor of Classics at the University of Texas at Austin, and has published writings on Game of Thrones in The Guardian. You can say hello to her on twitter at @Dr_AHL.

For those of you who just can’t wait to find out if you’ve won, pick up the book now on AmazonUK (£12.99)! You Win or You Die: The Ancient World of Game of Thrones will be released in the USA on July 25th.

How do you enter? Choose one of these methods, or all three! to earn up to 3 total entries.

Entries are accepted until 12PM EDT, Wednesday, June 28th. The three (3) winners will be randomly selected and announced soon after the deadline on June 28th.

Good luck and happy reading, everyone!

Ayelet Haimson Lushkov, giveaway, You Win or You Die