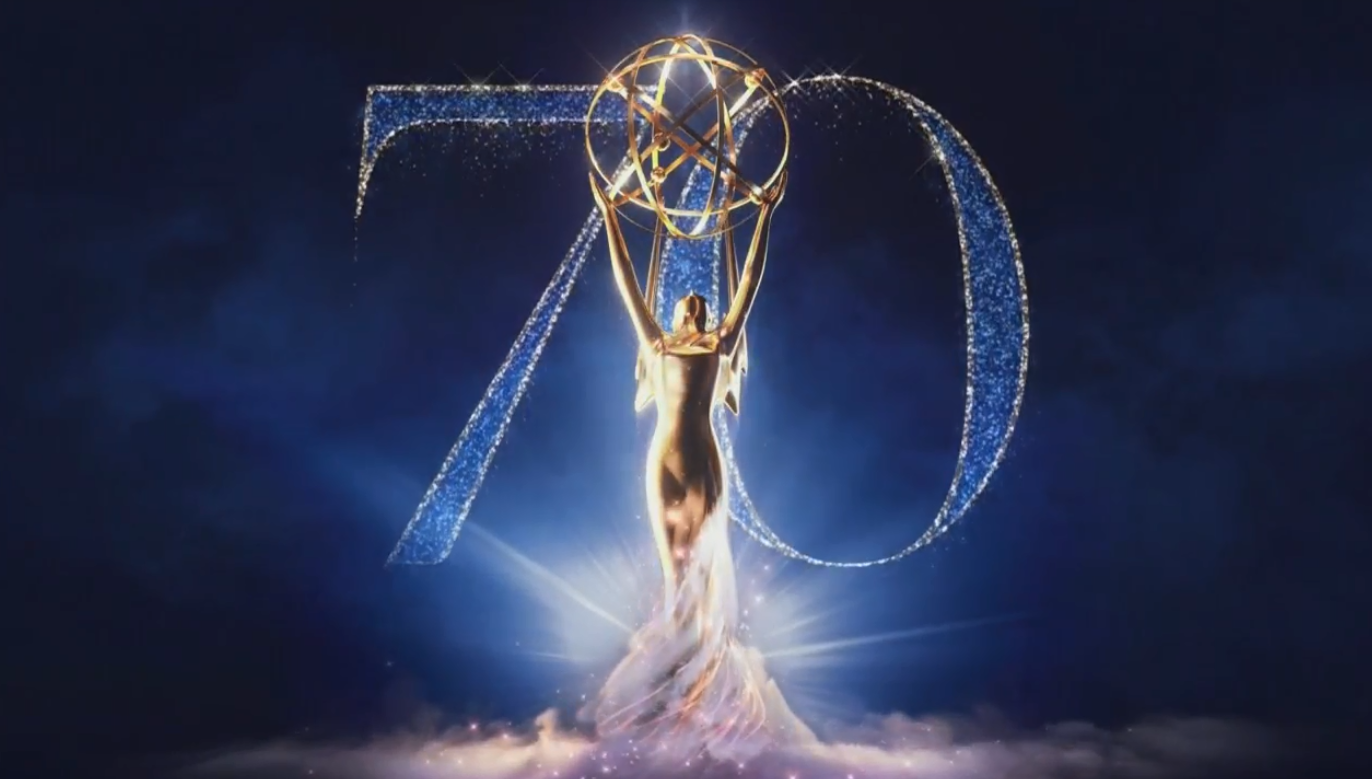 We did it, folks! We survived a 2 year drought without Emmy nominations for Game of Thrones. It’s been so long since we’ve had a ceremony with a GOT presence, so you might be scratching your head as you struggle to remember for which season it is even being nominated. Fear not – that’s what we’re here for! Debuting in July 2017, Season 7 of GOT aired just after the nomination period for last year’s Emmy awards, clearing the way for a slew of new shows in many categories. As a matter of fact, it was a record year for the Emmys, when 5 new shows were nominated (Westworld, The Crown, The Handmaid’s Tale, Stranger Things, and This is Us). However, all new things must come to an end to make way for the old; out with the new, and in with the old they always say!

Returning to stake its claim among the categories returns the aging veteran Game of Thrones, back to reclaim its 2-time trophy, and go for a 3-peat in the Best Drama category (after taking a year off for hibernation). Last week, I played a little guessing/wishful thinking game. How did my guesses turn out? How did Game of Thrones fare in 2017? Let’s just say we’ve got a few things to celebrate today. Game of Thrones leads the awards once more with 22 nominations, followed by Westworld and Saturday Night Live with 21 each, but it’s the first year in 18 years that HBO does not lead the overall nominations; that honor goes to Netflix this year! Who was nominated? Read on and find out!

There are two major categories for which Game of Thrones was eligible to be nominated but wasn’t: Best Actor and Best Actress, for which HBO submitted Kit Harington and Emilia Clarke as leads for the first time. The show, however, was nominated in pretty much everything else possible:

Here are other categories for which Game of Thrones is nominated:

Outstanding Fantasy/Sci-Fi Costumes – ‘Beyond the Wall’ – 706

Outstanding Prosthetic Makeup for a Series, Limited Series, Movie or Special – The Dragon and the Wolf’ – 707

I will return before the Emmys with an analysis and final thoughts before the winners are announced. Congrats to all!