Game of Thrones Emmy-nominated visual effects team on the challenges of Season 7 | Watchers on the Wall | A Game of Thrones Community for Breaking News, Casting, and Commentary 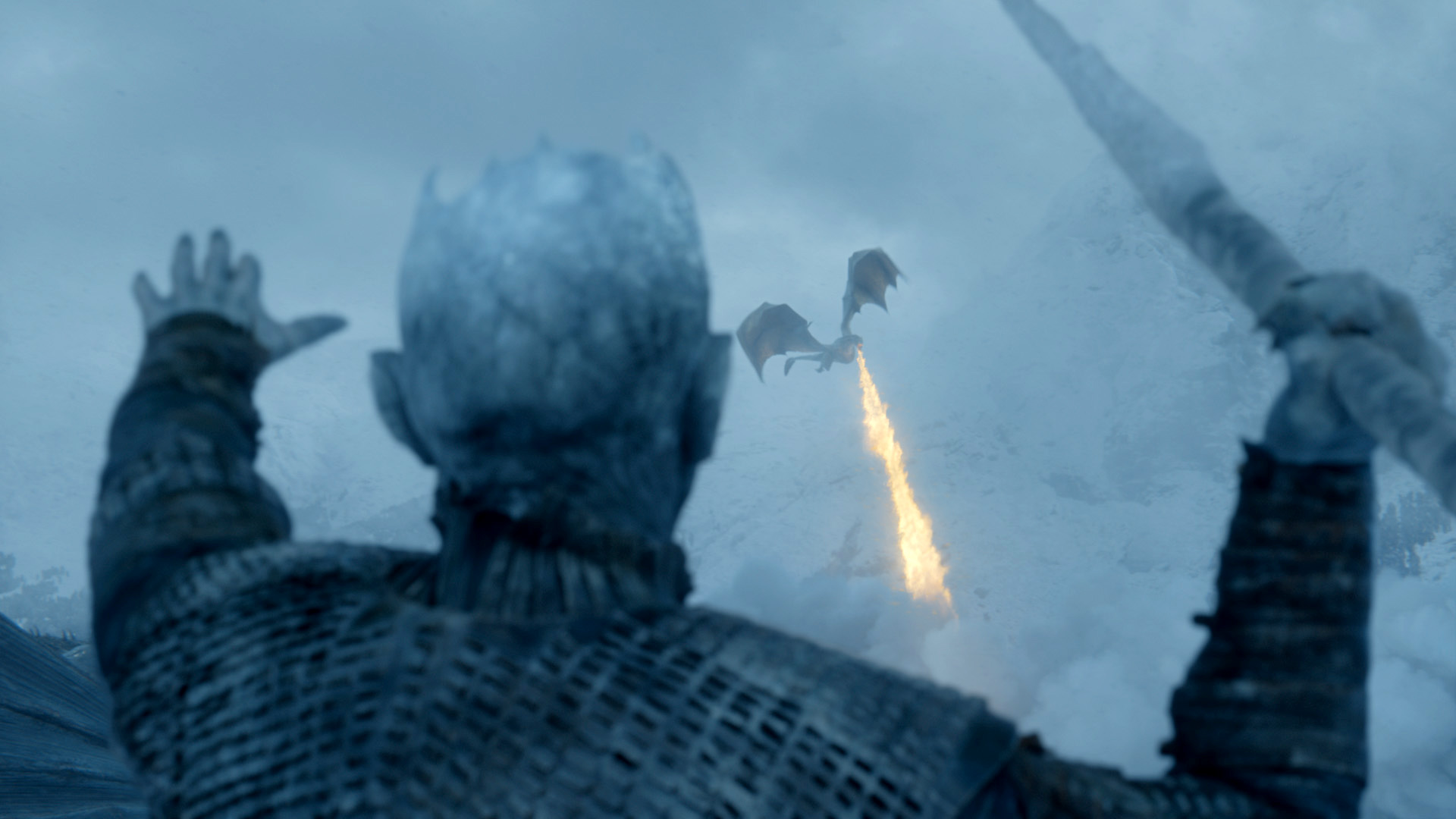 This image still tortures me, but probably not as much as the logistics tortured the ‘Thrones’ visual effects team.

Not surprisingly, at least in my humble opinion, Game of Thrones led the 2018 Emmy Awards with a stunning 22 nominations. As in previous years, the nods the series pulled in included visual effects, which is not exactly shocking for a series laden with magic, an army of ice zombies and three full-grown dragons. But as the stakes for Westeros climbed higher and higher, Season 7 found itself faced with visual effects challenges the likes of which it hadn’t seen in its first six, and the VFX team had to step up.

“[There were] a number of very difficult things that we had never done before,” Emmy-nominated lead visual supervisor Joe Bauer recently told Variety. “Fortunately, they all worked out.”

Bauer and lead visual-effects producer Steve Kullback earned nominations for Outstanding Special Visual Effects for the penultimate episode 6, “Beyond The Wall,” which drew some of the most iconic creatures and creations of the series thus far into one episode, from Dany’s dragons to the White Walkers, the army of the undead, and the much-hated zombie polar bear.

The most daunting part of the visual effects work on the episode was, according to Variety, the dragon-flying rescue on the frozen lake. It involved “a plethora of elements, including actors, stunt teams, real-world environments shot with helicopters and motion-controlled cable rigs, a rock quarry set-dressed as an ice pit, weather, CG’d elements including … Drogon, the play of dragonfire against icy backdrops, and some 500 extras multiplied to comprise the 10,000-body Army of the Dead.”

“There was hardly a shot that wasn’t visual effect,” Kullback told Variety. And unfortunately for the team, “This year they DIDN’T cut the zombie polar bear, so we really had to knuckle down and figure out how to do it.”

What will Season 8’s visual effects team have to grapple with? We’ll have to wait until the first half of 2019 to find out, but in the meantime, we can tune into the 70th Primetime Emmy Awards on September 17th to find out if Bauer and Kullback—along with the series’ other nominees—take home top honors.