Emilia Clarke Hypes up Game of Thrones Season 8 at 2019 Oscars Red Carpet | Watchers on the Wall | A Game of Thrones Community for Breaking News, Casting, and Commentary 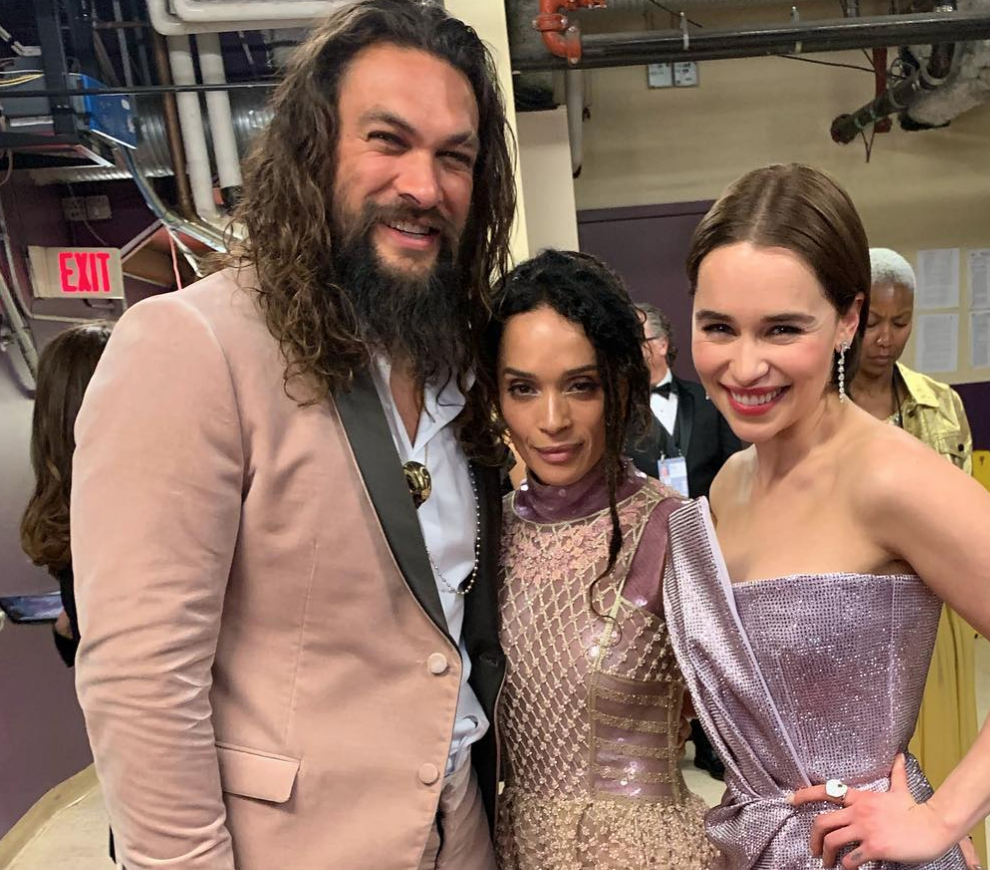 I hate to sound like a broken record, but season 8 of Game of Thrones might just blow your mind, guys. But don’t ask me, ask the entire cast, who Literally. Can. Not. Stop. The. Hype. Machine. The latest cast member to dish on the full speed ahead-ness of the final season is none other than the Mother of Dragons herself, Emilia Clarke (Daenerys Stormborn of House Targ – oh, you know by now, come on). While on the red carpet for the Oscars, awards presenter Emilia talked to the busiest man in show business, Ryan Seacrest where she waxed poetic about what’s to come…

Tell me if you’ve heard this before: Emilia says that season 8 will “shock” you. Crazy, right?

“It’s going to be huge, that much everyone needs to know…It took us a very long time to shoot this one for a very good reason. … I know there’s going to be some things in this last season that’s going to shock people.”

My reaction to this can be summed up by (coincidentally, also a 2019 Oscars presenter) none other than Mike Myers:

I know that they can’t tell us anything, and truth be told, I love being spoiler free, but I just wanna know WHAT’S SO EPIC AND WHY WILL IT BREAK OUR HEARTS?!?!

Always one for a laugh, Emilia mentioned that she did attempt to smuggle some props off set, but alas, the Iron Throne didn’t fit in her car:

“I’m not going to lie. I’m such a goody two shoes. Everyone was watching me all the time!” she said. “I tried to throw some things under the wig, hide them in my bag, nothing!”

Ever the one for good humor, I kind of hope that Emilia tries her hand at comedy soon. I think she really has a knack for it. April 14th is coming, you guys…