Emilia Clarke back to work on a windy Northern Irish day | Watchers on the Wall | A Game of Thrones Community for Breaking News, Casting, and Commentary 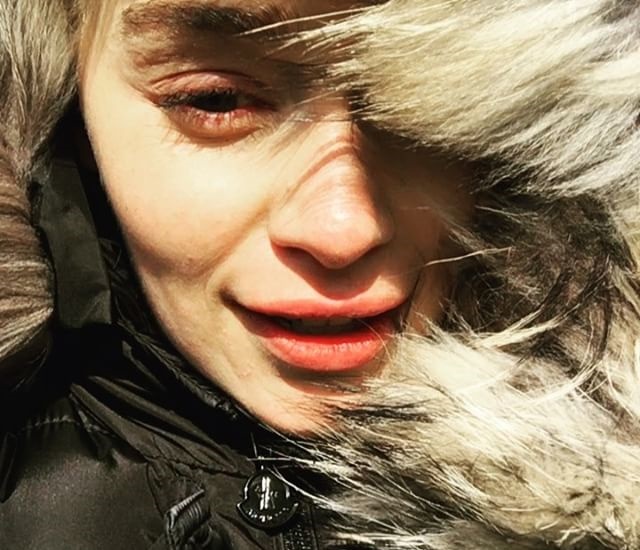 Emilia Clarke has been busy with filming this week, turning up for shooting Game of Thrones season 7 this weekend and continuing her work as recently as yesterday.

The khaleesi shared a brief video with fans from her current shooting location in Northern Ireland. Clarke was in full Daenerys getup, with her character’s ultra fair hair in place. She’s in a wildly windy site with her words almost eaten by the noise of it:

Naturally everyone is wondering, what is Emilia Clarke filming on location? Good question. We don’t know yet. Maybe a dragon ride like the video’s tags tease?

Anyway,  we do have a good idea of where she is. We’ve had reports in the last week or so of activity around the Murlough Bay/Fair Head/Ballycastle area.  Yesterday, WotW reader Richard informed us that Game of Thrones filming was taking place on Fair Head, in areas where the show has filmed in the past. HBO’s production set teams have been (temporarily) removing the GoT tourism marker posts from the area and the signage on top of Fair Head.

There’s also a tweet from a local, spotting white smoke in the area:

Additionally, Game of Thrones hairstylist Candice Banks shared this image yesterday, on the job and on location: 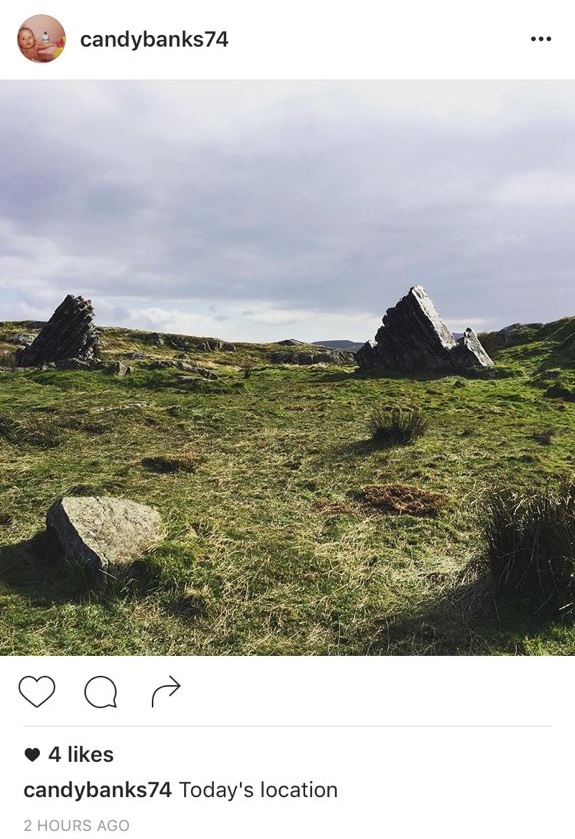 We’ve also heard that crew members have been visiting the Red Door Tea Room in Ballintoy in recent weeks, which is located close to Ballintoy Harbor and Larrybane Quarry where many scenes from various storylines have been filmed for Game of Thrones. According to locals, it was very windy and sunny yesterday afternoon along the north coast in this area near Ballintoy and Fair Head, so the weather suits Emilia’s video.

Also in town as of yesterday: Iain Glen!

Walking for a coffee. Bounced into Ser Jorah on the way. #gameofthrones #iainglen #belfast #serjorah #got7 @gameofthronesnotofficial

Coincidence? Possible. But it would be one heck of one. Is Jorah finding his way back to his khaleesi?