Ed Sheeran Teases Season 7 Cameo and Willingness to Return to Game of Thrones | Watchers on the Wall | A Game of Thrones Community for Breaking News, Casting, and Commentary

Weeks ago, the Game of Thrones showrunners revealed Ed Sheeran would make a cameo next season, as a gift to Maisie Williams, who is a fan of the English singer-songwriter. Now, Sheeran himself has opened up on the role, and the possibility of a return.

Sheeran was quoted as saying something that would qualify as a spoiler if his role wasn’t just a cameo — a background character. Nevertheless, it’s still a bit surprising he said it:

His character survives what’s sure to be a season packed with deathly, fatal murder —this is Game of Thrones, after all—, so he could conceivably return for another cameo in the eighth season. The musician also clarified it is indeed a small role, claiming he’s “only in it for like five minutes.” He shot his scene last November, and Maisie Williams was involved in it — though that could have been assumed, as this was arranged for her. 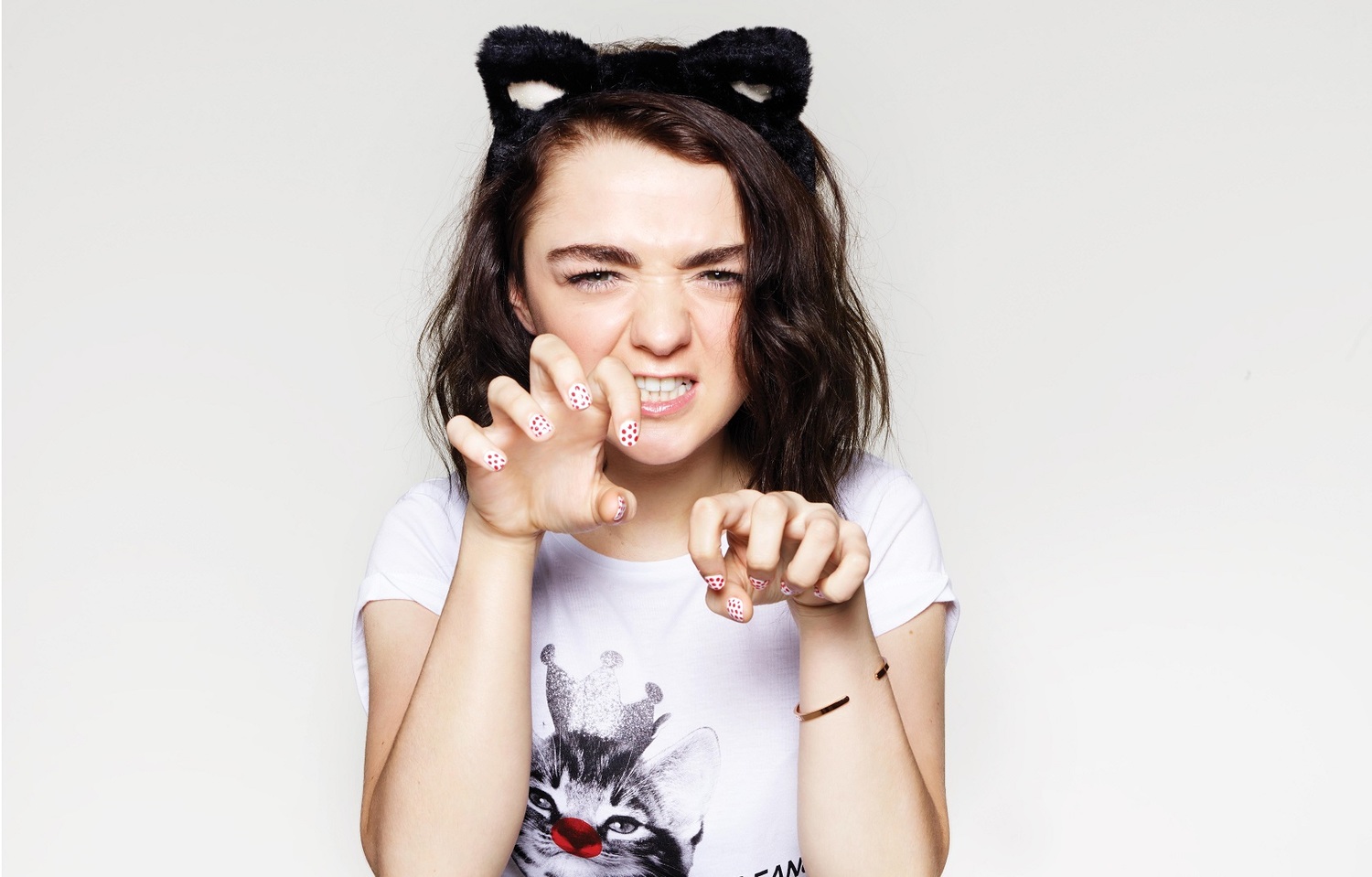 Maisie Williams is a big fan of Ed Sheeran

Williams may have been the reason for the showrunners, but what brought Sheeran in? Reportedly, it was Snow Patrol‘s Gary Lightbody, who appeared as a Bolton soldier in season three, singing The Bear and the Maiden Fair after Jaime and Brienne’s capture:

“My friend guested in it in 2012 and I remember I was on tour with him and he was like: ‘Right, I’ve got a guest slot on Game Of Thrones.’ I remember saying: ‘You got to get me on it at some point.’ It’s been five years so it’s finally come true.”

It appears Maisie Williams wasn’t the only one whose dream came true — Sheeran himself has wanted to sneak himself into the show for quite some time! So both of them should be quite happy now, as well those fans of Ed Sheeran’s music who also watch Game of Thrones. I do wonder what that Venn diagram might look like…