Dragons are (possibly) coming to Union Square to hype up season 6 | Watchers on the Wall | A Game of Thrones Community for Breaking News, Casting, and Commentary 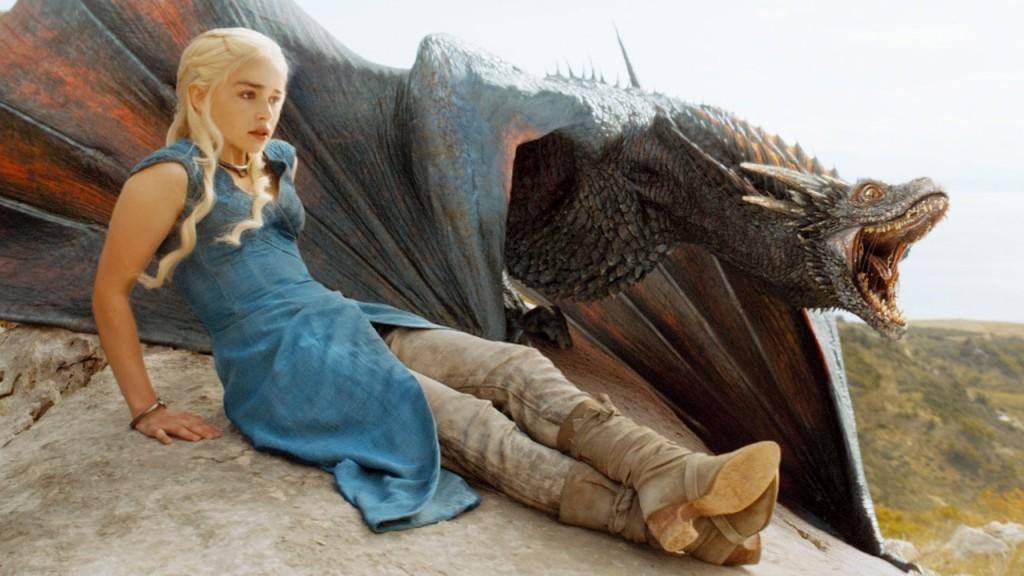 A NYC Parks Department spokeswoman announced that the city has issued a permit for HBO to hold a promotional event in Union Square Park on March 15. A spokeswoman for HBO has, likewise, confirmed that the network is planning an event.

Though both the Parks Department and HBO have declined to go into details, the Community Board 5’s calendar mentions a submitted application for a Game of Thrones “Dragon Landing Event” that “will make it look as if a dragon had landed on the North Plaza.”