Dornish filming at the Alcazaba of Almería | Watchers on the Wall | A Game of Thrones Community for Breaking News, Casting, and Commentary 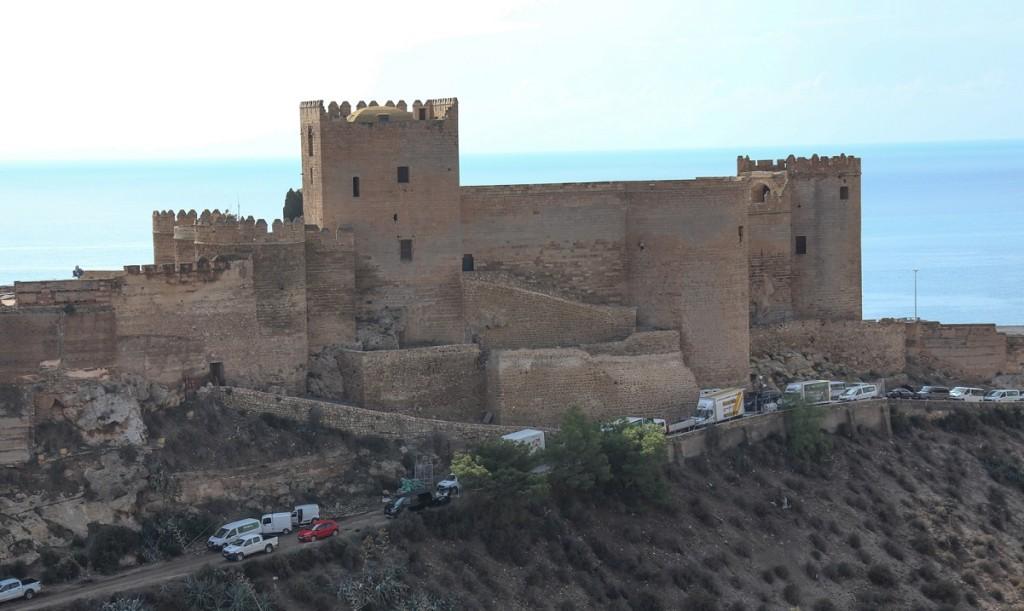 Game of Thrones has departed Spain but we still have season 6 updates rolling in!

Game of Thrones was reported to be filming in the first enclosure of the Alcazaba of Almería, which includes extensive landscaped gardens.

Last week, a few of the show’ stars were spotted doing a photoshoot at the Alcazaba, but we’ve learned today that the location was used for other filming purposes as suspected. These new images, provided to us to by WotW reader AliKat, confirm that scenes for Dorne were filmed inside the fortress.

As you can see, men costumed as Dornish guards were photographed exiting the Alcazaba last week and lingering just outside with other extras, including women dressed in Dornish clothes and a male extra dressed in non-guardsman costume. 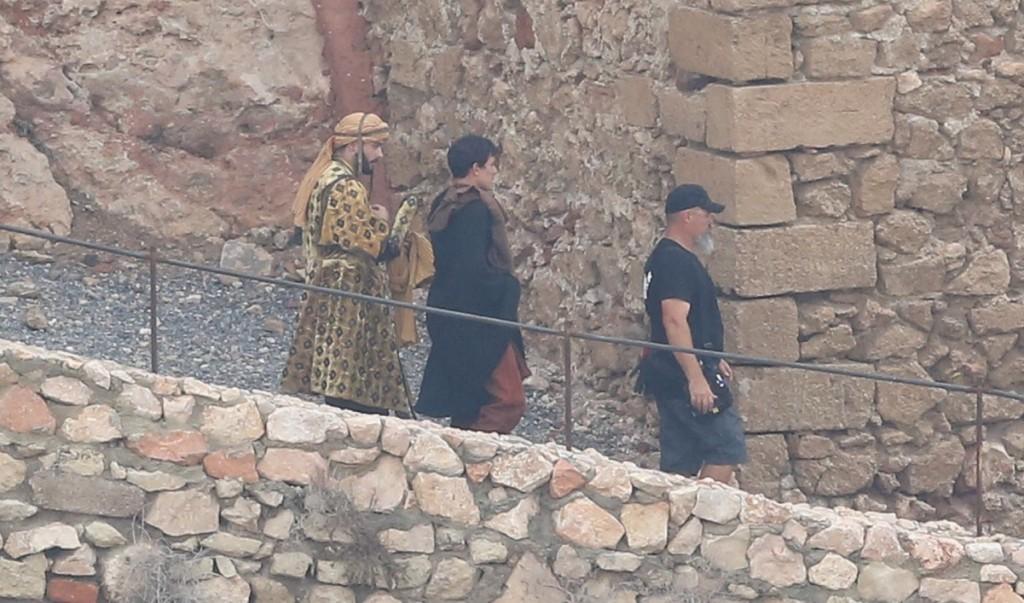 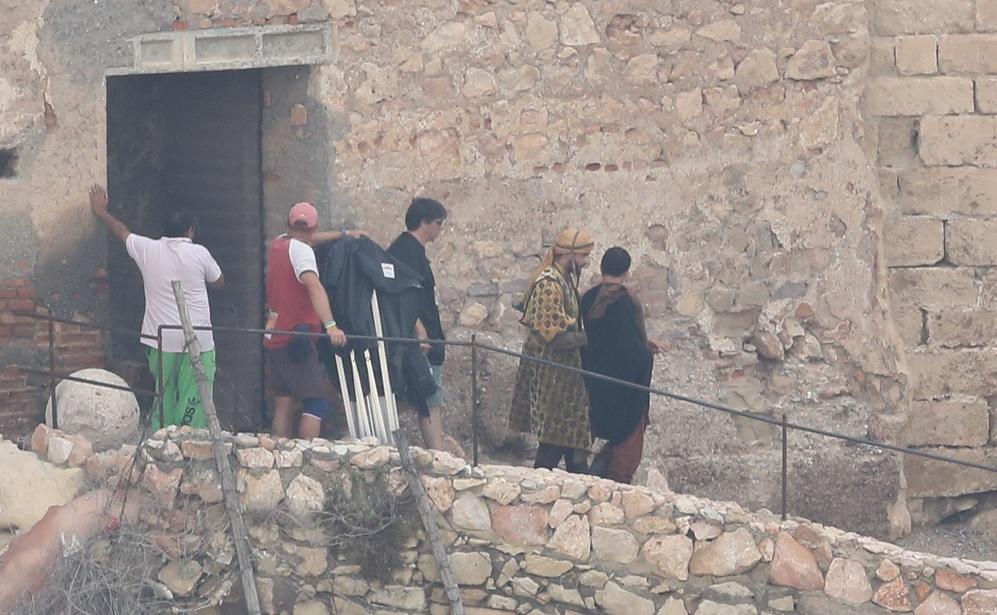 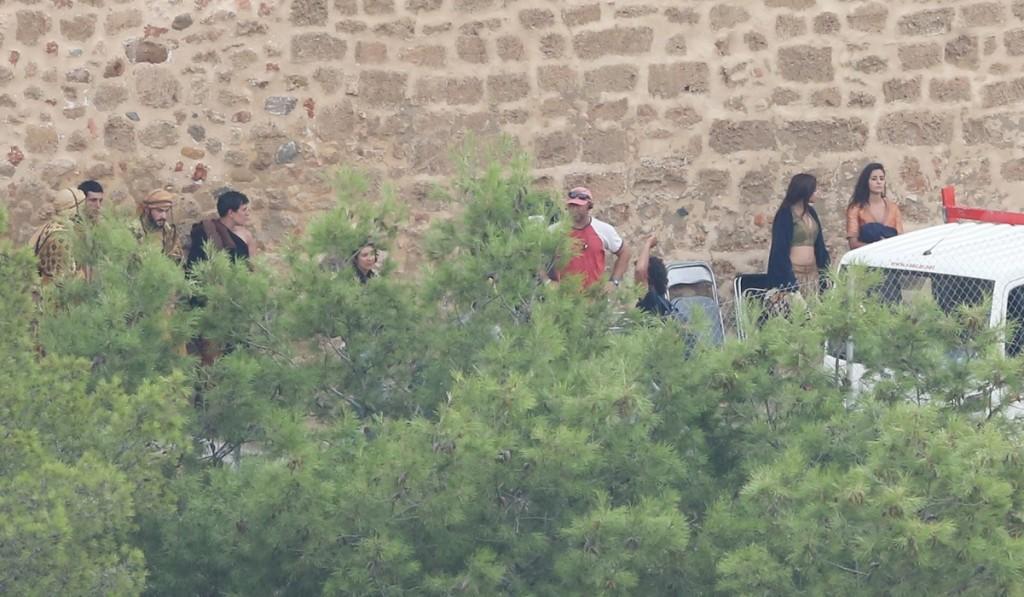 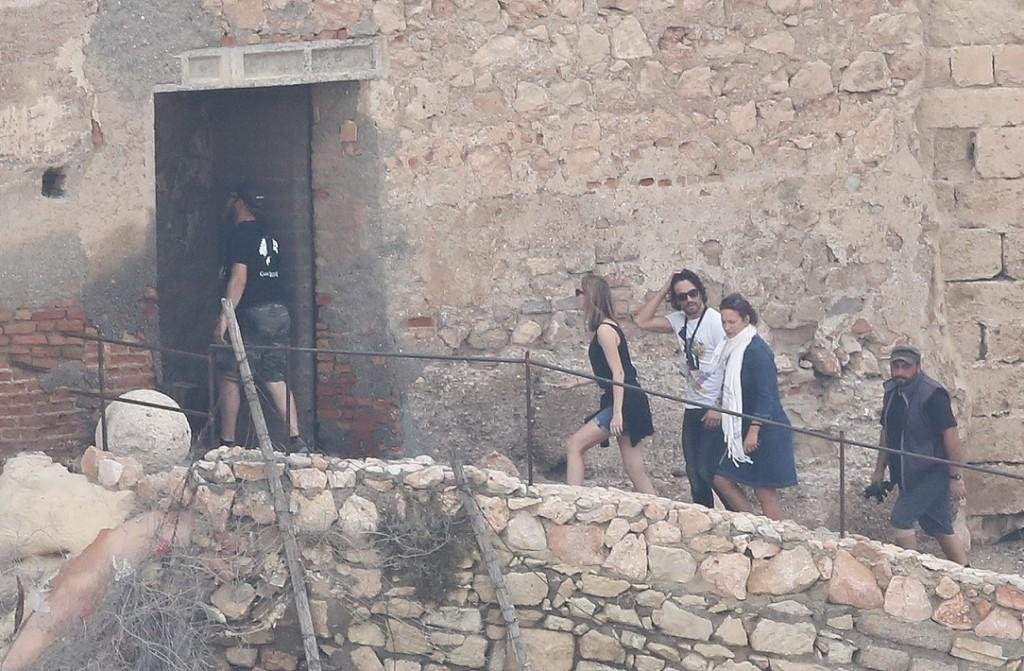 Last week, the Dornish contingent arrived in Almería, Spain, with Alexander Siddig, Indira Varma and other actors spotted by fans. It was speculated that they might be filming at the Alcazaba but now we have this proof that the thousand-year-old fortress is part of Dorne in season 6.