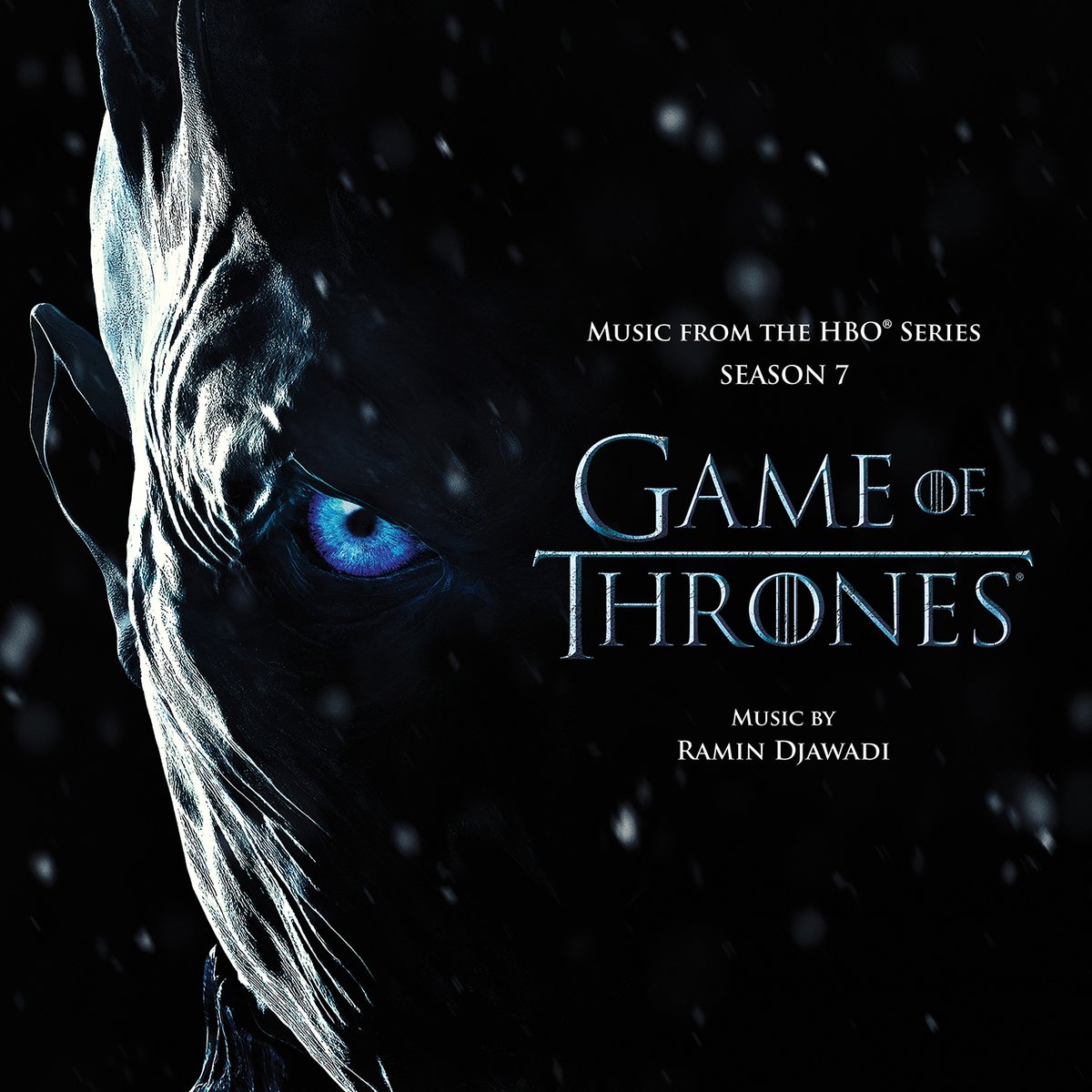 As we previously reported, the hard copy version of the Game Of Thrones season 7 soundtrack will be released Sept. 29 — but we learned today that, in keeping with the pattern of previous seasons, the digital version will be available prior to the season finale. Composer Ramin Djawadi posted on Twitter today that the soundtrack will be available for digital download on Friday, Aug. 25.

As of press time, there was no information on the track listing or where to pre-order the digital download. However, it has been available on iTunes for previous seasons.

The soundtrack is being released by WaterTower Music, the in-house label of Warner Bros. Records, who also released the soundtracks for season 3 through 6. The physical album is available for pre-order on Amazon.