Details from Spain about new Game of Thrones locations and extras casting | Watchers on the Wall | A Game of Thrones Community for Breaking News, Casting, and Commentary 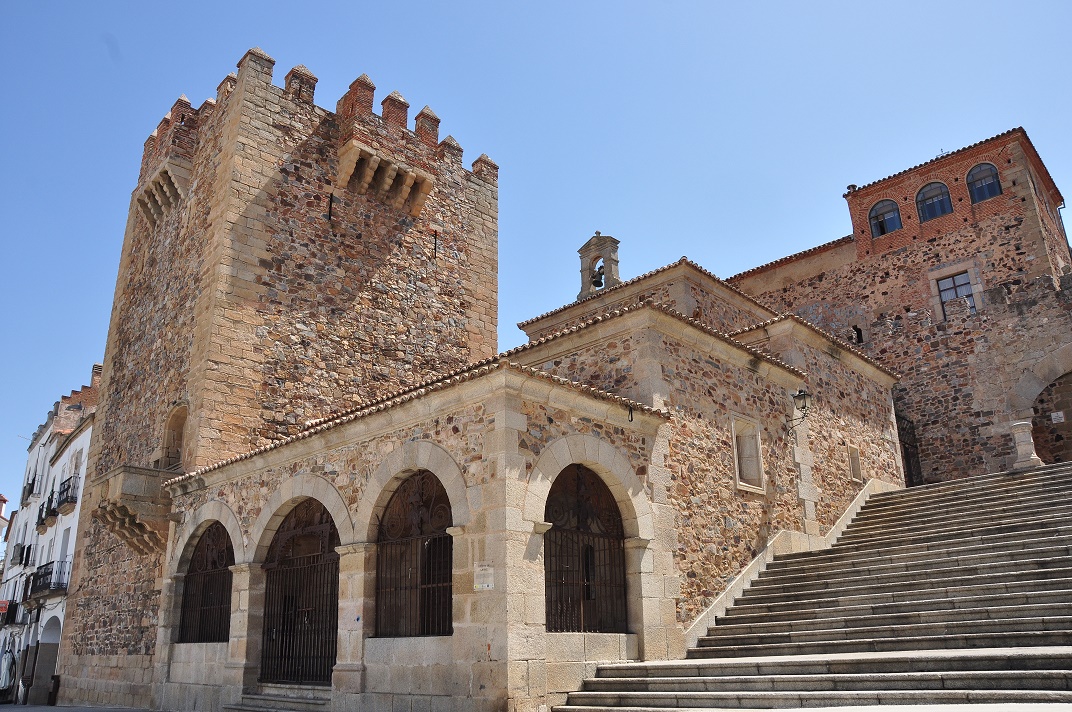 Game of Thrones filming on season 7 is set to begin in just a couple weeks, and today we have fresh information about location shooting in Spain.

Los Siete Reinos is sharing rumors they’ve heard out of Spain, concerning filming locations Cáceres city and Malpartida (located in Cáceres province). The sites were reported as new Game of Thrones filming locations back in July, with Hoy stating filming would take place in November.

Regarding Malpartida, L7R says they’ve heard that extras casting will take place in early September and filming will actually be starting in October. The extras will reportedly fit the “Dothraki” description that we’ve seen in past seasons: people with darker skin and hair, long hair and no tattoos. However, this information has not yet been officially confirmed. 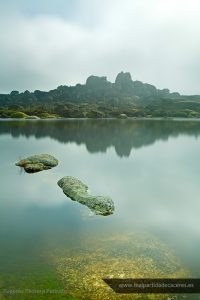 L7R is also reporting the rumor that Thrones director Mark Mylod was seen in Malpartida a few weeks ago. Our own sources confirm that during July, director Jeremy Podeswa has been scouting Cáceres, as well as Cordoba, Seville, and  other places in the country.

It’s believed that Game of Thrones will be filming aquatic scenes in Malpartida’s Los Barruecos. The beautiful and rocky coastal point could provide an interesting location for a landing scene, since Daenerys has set sail and may be landing in new and unusual places. The Dothraki casting call, if it’s accurate, would gel with that theory.

Filming will be taking place in the city of Cáceres itself as well, focusing on the Old Town district. El Periodico de Cáceres says that filming will be happening within that area, around the Plaza de la Veletas. They report that HBO’s people visited several places in the district, including the Torre de Bujaco and the Torre de los Púlpitos. They may also have stopped by the Mayoralgo Palace, but only to check out the views it affords of the Plaza de Santa Maria. The photo snapped by El Periodico certainly looks like Mylod.

Given the well-preserved look of the place, it would make a fine replacement for Dubrovnik, Croatia and Girona, Spain, the cities that have previously been the centers of location shooting for King’s Landing and cities like Braavos.

What are your thoughts on the new season 7 locations?