A deeper look inside Game of Thrones with The Game Revealed and episode storyboards | Watchers on the Wall | A Game of Thrones Community for Breaking News, Casting, and Commentary 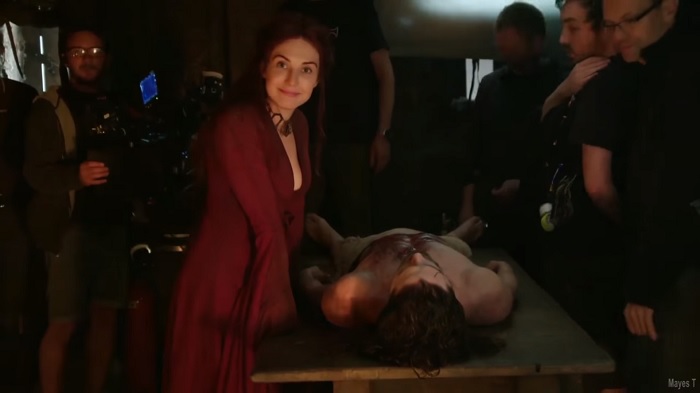 HBO is rolling out a new behind the scenes series for Game of Thrones, offering viewers an exclusive look inside the show. “The Game Revealed,” a 5-part docuseries, focuses on the creation of the first two episodes of season 6 for this initial outing. The docuseries is available on HBOGo and HBONow at the moment, but luckily a fan has shared the first episode on YouTube.

In addition to The Game Revealed, MakingGameofThrones has shared two sets of storyboards from this week’s episode “Home.”

MGoT posted two storyboards from “Home,” including the final scene where Jon wakes up (see him being referred to by his code name “L.C.”, short for Lord Commander), and the scene where Tyrion visits the dragons to offer a little TLC. 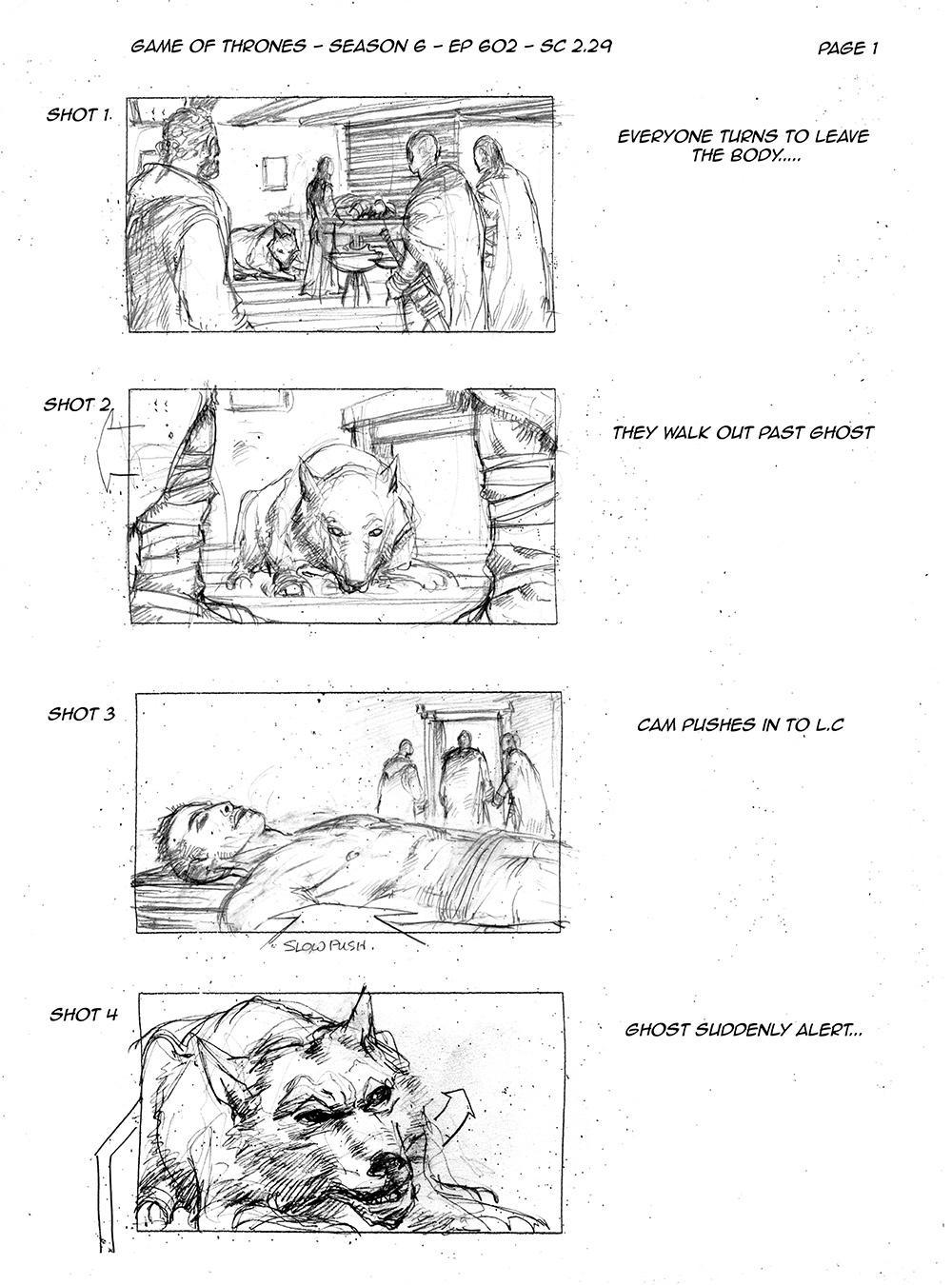 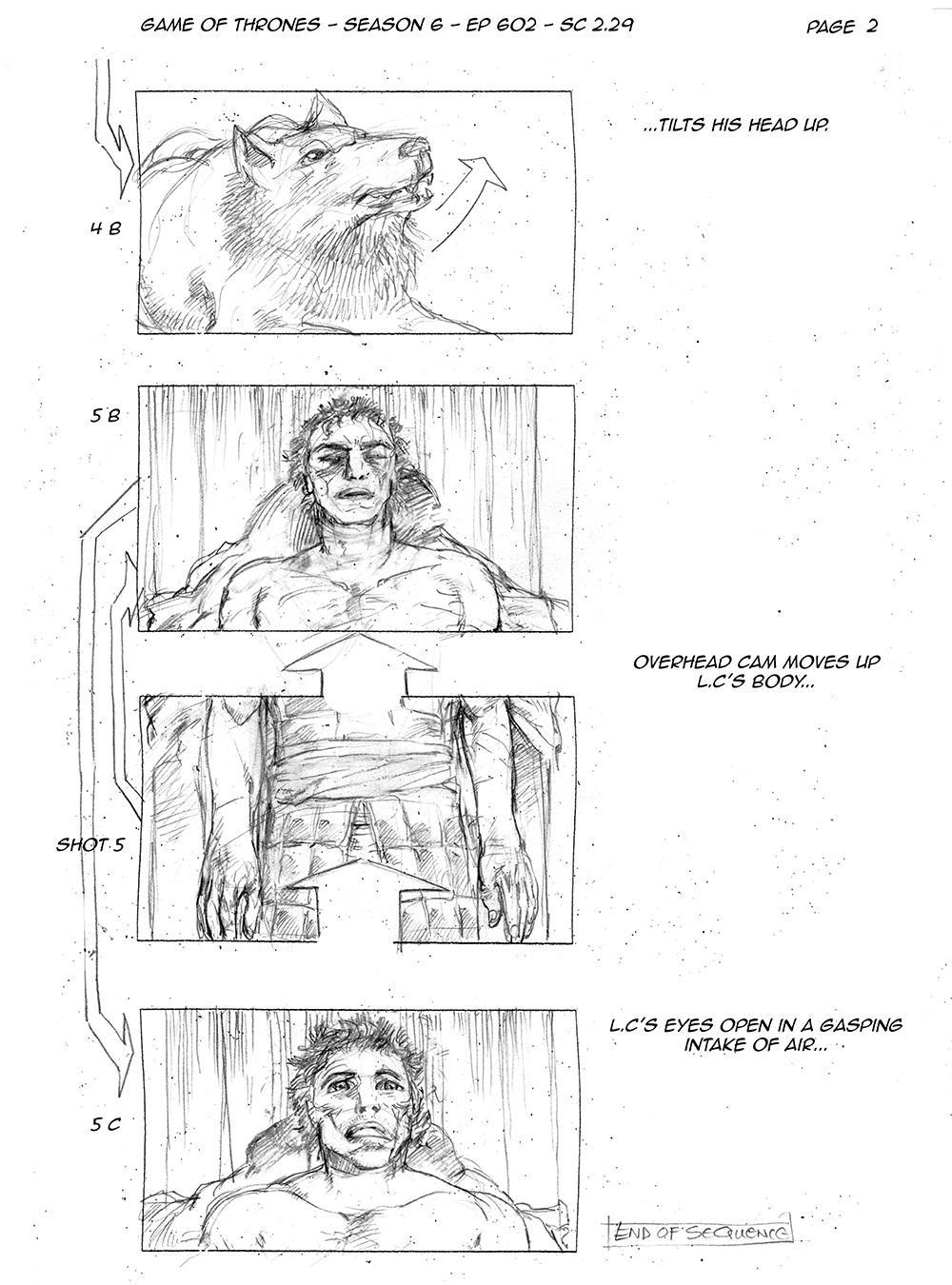 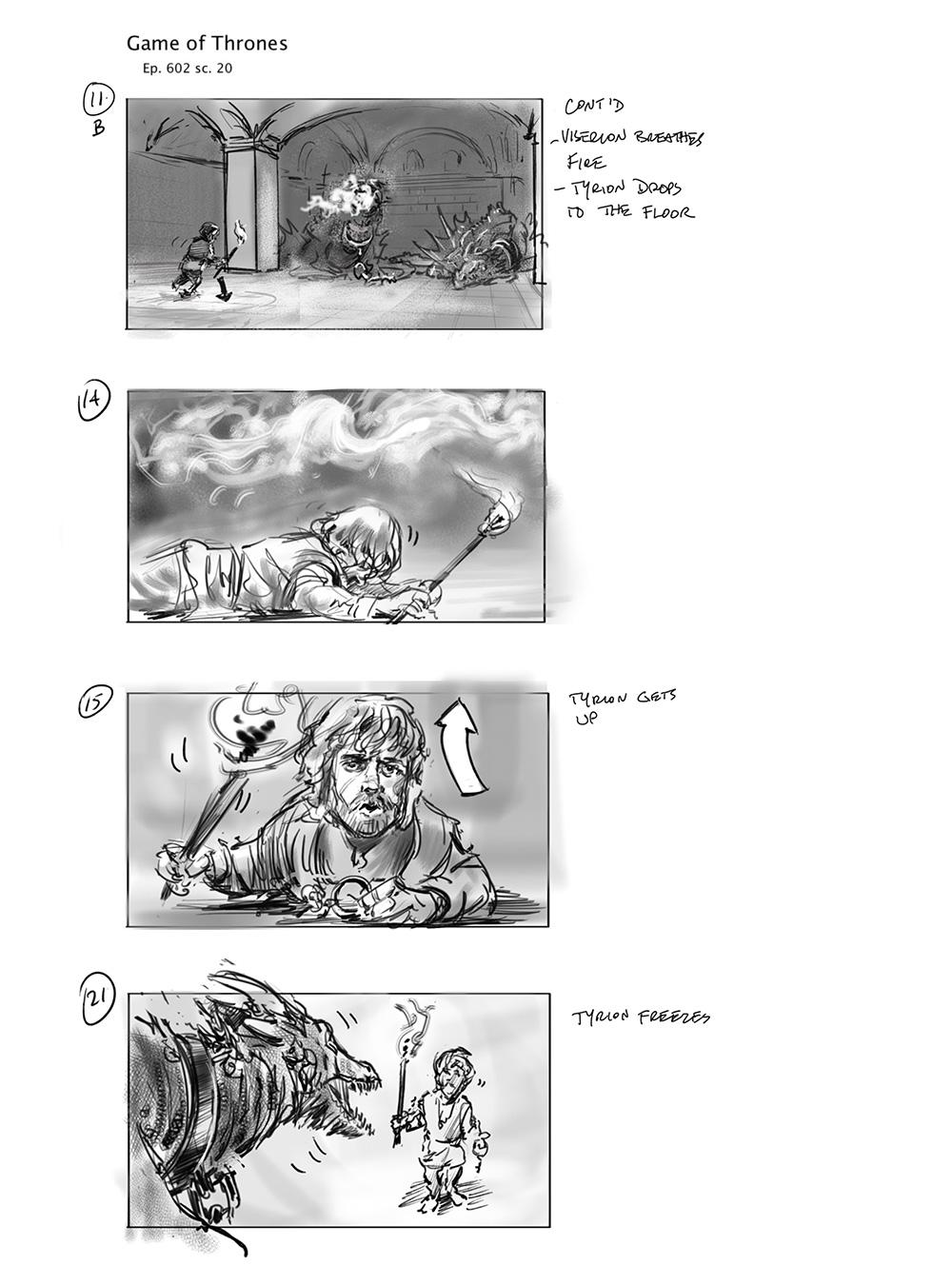