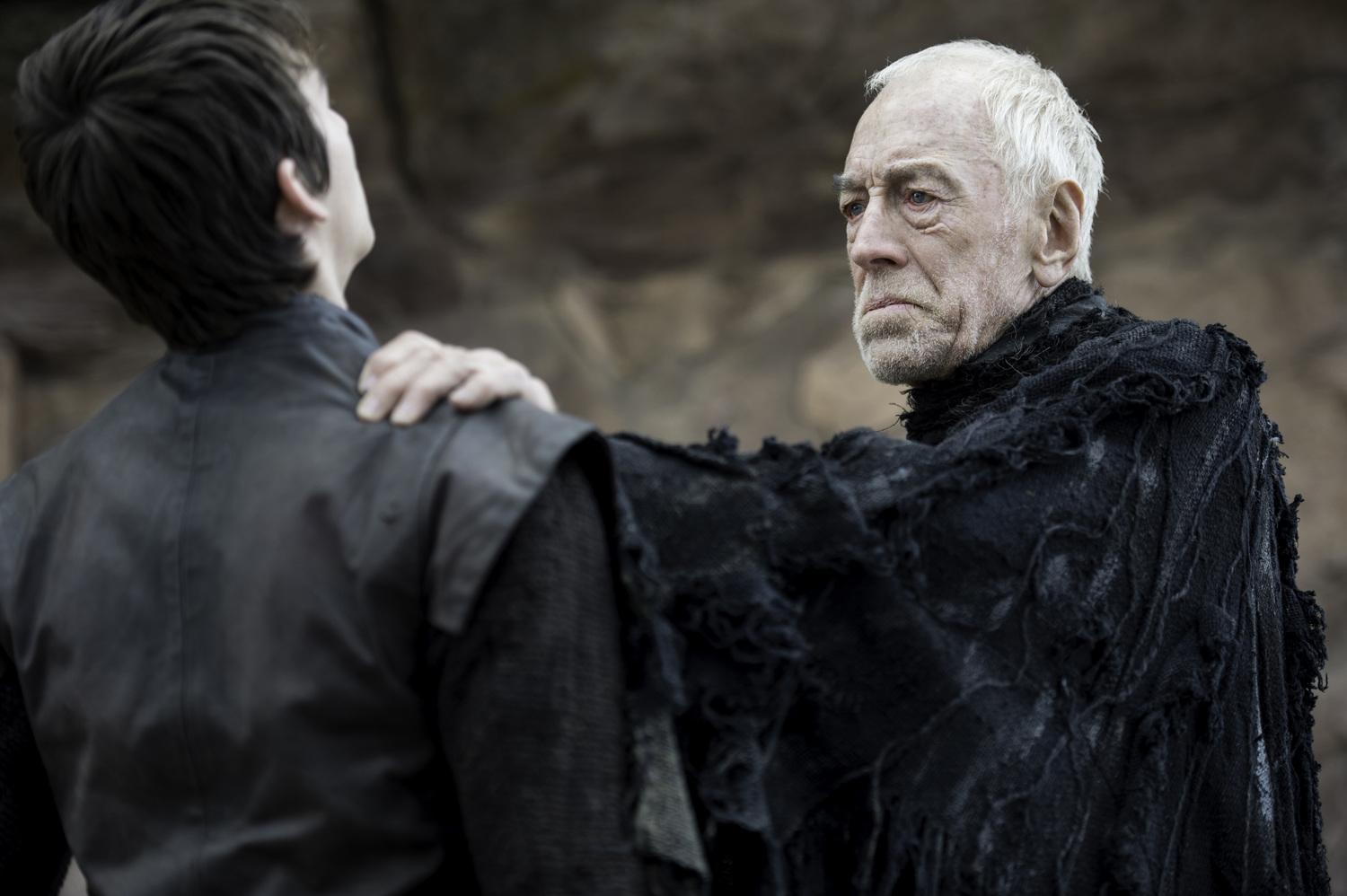 Bran Stark’s storyline took some unexpected turns this week, as the young greenseer’s visions led him into the clutches of the Night’s King, and some notable characters were sadly lost to us.  With the faithful Hodor already beautifully eulogised, it falls to your humble Geoffery to Curtain Call two more of Bran’s less than lucky associates.

We first learned that Max von Sydow was joining the cast in August last year and the news that the legendary actor would be appearing on the show generated a fair bit of excitement. Having appeared in over 100 films, including eleven with Ingmar Bergman, the twice Academy Award-nominated actor took over the role of the Three-Eyed Raven from Struan Rodger, who played the part briefly in season four.  Von Sydow brought a wonderful sense of gravitas, wisdom and solemnity to the role.  Despite only appearing in a handful of scenes, von Sydow always drew the eye and was endlessly watchable, thanks to his sincere, understated performance.  Isaac Hempstead Wright probably puts it better than I can:

He’s such a gentleman. He’s quite old and frail now — he’s 87. But his presence on set is astounding. A kind of hush descends upon the room and everyone is just kind of watching him create magic with his voice and his words and the character.

Sadly, Mentor Occupational Hazard is a common trope, especially on Game of Thrones and while it would have been wonderful to spend a few more episodes with von Sydow and his portentous words, it looks like Bran will have to complete his training without his calm guidance. Whether the books will follow suit (the character is naturally a little different there), we’ll have to wait and see.  At the very least, they’ll have a hard time topping that wonderful, dusty dissolution of the Three-Eyed Raven’s body that we witnessed within Bran’s vision. 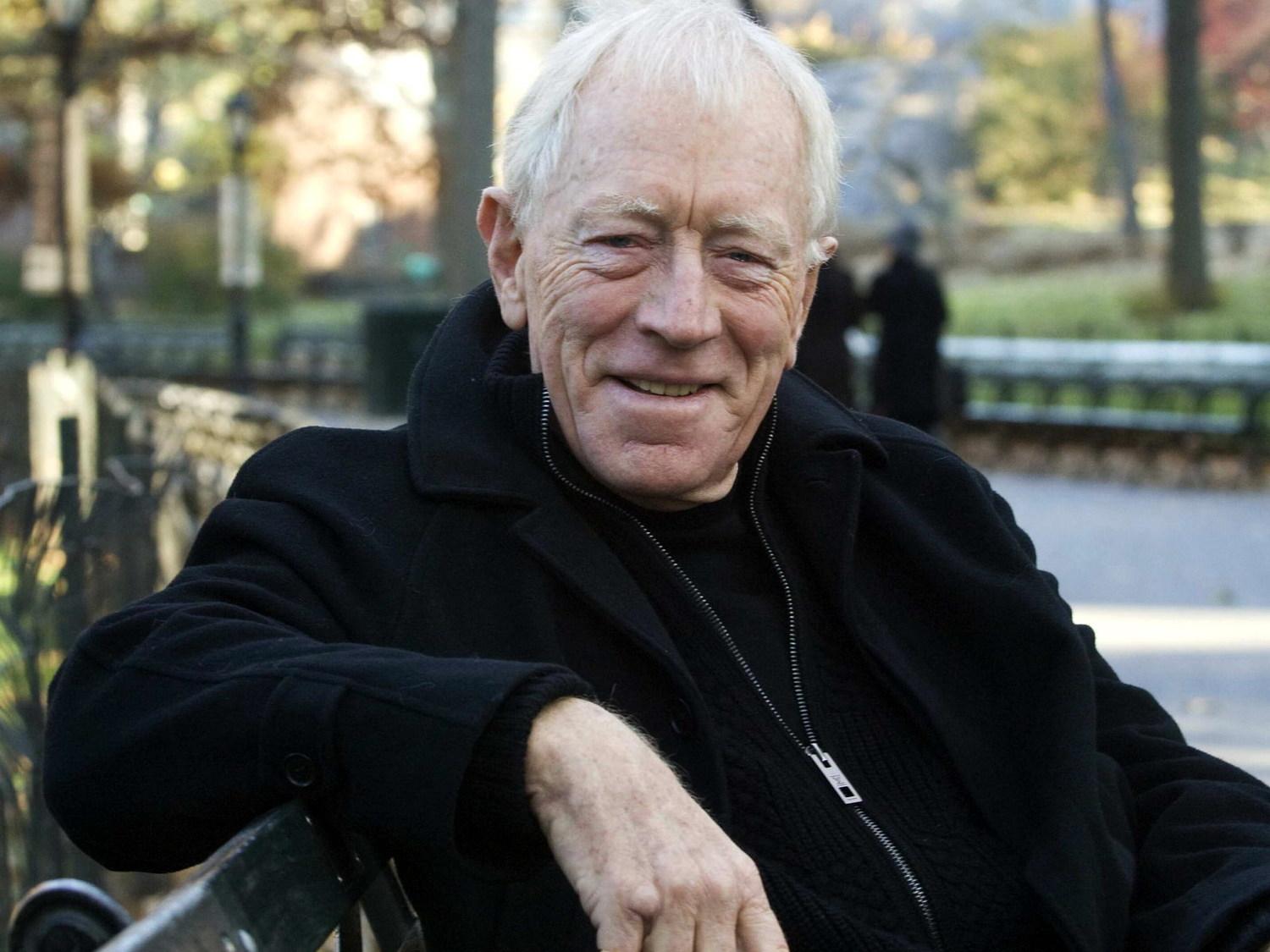 Max von Sydow has seemingly appeared in everything from the title role in The Exorcist to The Simpsons, and shows no signs of stopping.  Currently in post-production are Lego Star Wars: The Force Awakens, for which he reprises his role as Lor San Tekka, and historical-fantasy film Victrix, alongside Thrones’ Kristian Nairn.  Maybe they can set up a ‘Characters Killed Off in The Door’ support group.

He might only have appeared in three episodes, but his impact was felt and his character will be missed.  Still, if there really is a God of Death, I’d like to imagine the Three-Eyed Raven is just setting up their first chess game about now. 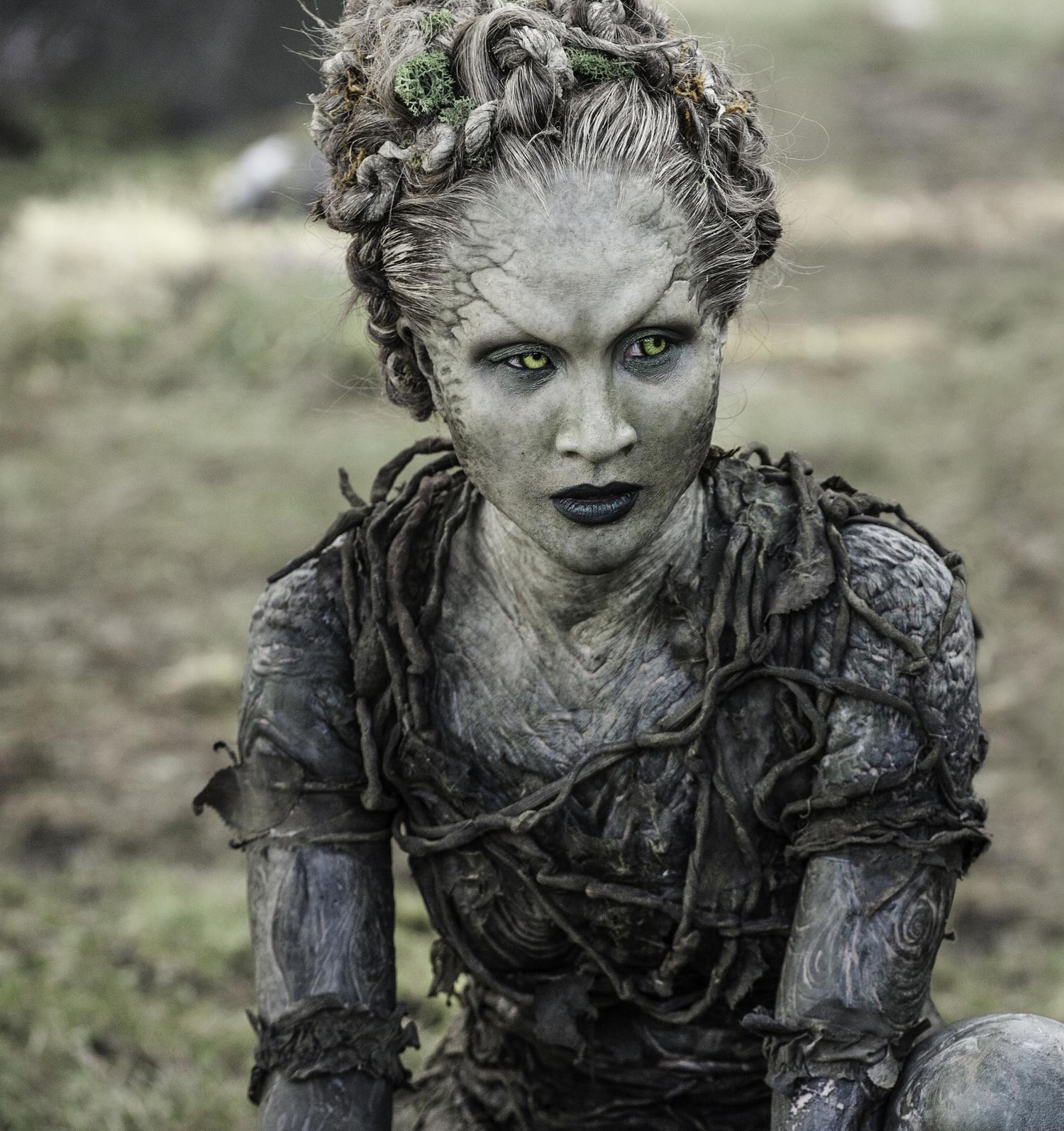 Of course, the Three-Eyed Raven wasn’t the only one to go down during The Door.  Leaf, played by Kae Alexander, also met her demise.

Alexander took over the role from Octavia Selena Alexandru for season six, and breathed a good deal of life into the character- not easy when you’re under all those prosthetics!  Alexander brought a wonderful physicality to her role as one of the Children of the Forest, including that pivotal scene where we first learned how the White Walkers were created. 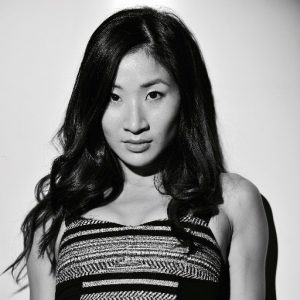 I think it says a lot about her performance that I felt genuinely sad as she sacrificed herself so Bran and Meera could escape, despite only playing a small role for a few episodes.

Outside of Thrones, Alexander is best known for her roles in House of Anubis and Bad Education. She will next appear in the comedy series Fleabag due out this fall, and the short film The Bird Chapters: #1 Monday Mundane. All of us at Watchers on the Wall wish Kae luck with her future projects!