Curtain Call: Finn Jones | Watchers on the Wall | A Game of Thrones Community for Breaking News, Casting, and Commentary 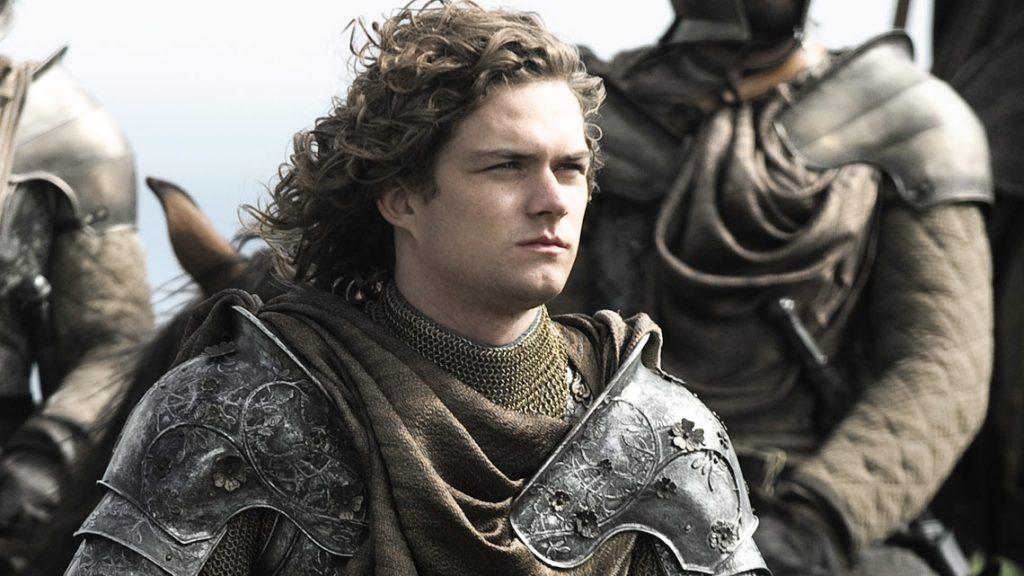 As with Osha, Loras’ demise demonstrated that, no matter how much you’re expecting a character death, it doesn’t cushion the blow. In an episode as lethal as “The Winds of Winter,” Loras’ death still hit me hard. One moment he was hunched next to his sister in the Great Sept of Baelor, a bleeding, ragged shell of his former self and then, in an Avada Kedavra-like burst of green, he (along with most of his family and dozens of onlookers) was gone and I was left with a sense of shock and loss comparable to what I imagine Unsullied viewers felt after the Red Wedding.

– Jones gave a fantastic performance as Loras Tyrell. He balanced the young lord’s arrogance, charisma and vulnerability and played his fall from the overly confident Knight of Flowers to the broken man who begs his sister to “let them win [to] make it stop” with tremendous empathy.

His on-screen rapport with Natalie Dormer was excellent, as Loras and Margaery had one of 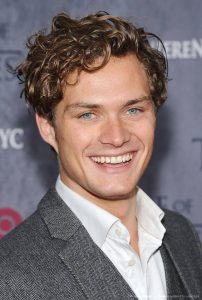 the few relationships in the show that remained supportive and loving until the very end. And before a certain shadow baby ruined everything in season 2, Jones also had a wonderful chemistry with Gethin Anthony. Together, they gave the show’s first LGBT couple an important sense of tenderness and dignity and it was nice to see a relationship that was only hinted at in the books fully realized on the screen.

Jones has expressed an appreciation for Theon Greyjoy’s character arc on multiple occasions and stated that, if he hadn’t been cast as Loras he would have liked to have played Theon. So, it’s interesting how closely Loras’ development parallels Theon’s in season 6: a once-proud man broken by captivity and reunited with a strong sister. In a way, this underlines the tragedy of Loras’ story. In a show full of ruined men – Theon, Sandor, Jaime – Loras died before getting the chance to rebuild himself.

Outside of Game of Thrones, Jones played Julian Bell, the son of Vanessa Stephen and Clive Bell, in the British miniseries Life in Squares in 2014. He also appeared in the indie horror film, The Last Showing with Robert Englund and the Asylum film, Sleeping Beauty, which he described as “Hell … I’m going to write a book about it one day, it was so bad. Terrible.”

Jones will be returning to the small screen in 2017, swapping Westeros for the Marvel Cinematic Universe to play Danny Rand in the Netflix series, Iron Fist. There’s something comforting about seeing Finn Jones in a new show so soon after Loras’ tragic demise but Jones already captured the tongue-in-cheek catharsis of the meta-rebirth better than I ever could.

..and out of the wildfire ashes the immortal iron fist will be born!! ????

#growingstrong truly blessed to have been a part of something so special. What a trip the last six years have been, big love for all the unforgettable memories and friends made along the way.✌️??✨????