The Amazing Concept Art of Game of Thrones Season 7: Part 1, Karakter studios | Watchers on the Wall | A Game of Thrones Community for Breaking News, Casting, and Commentary 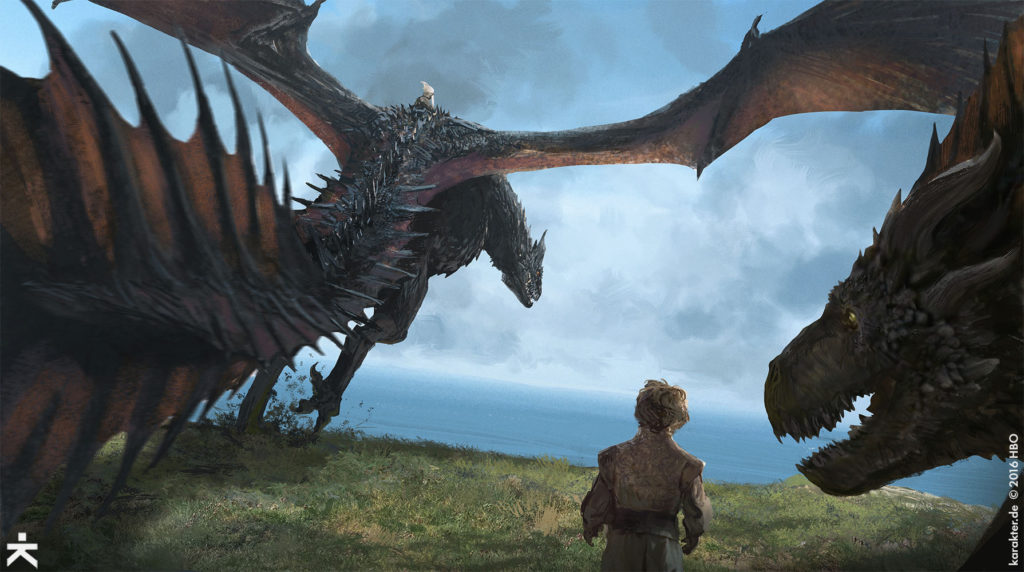 It’s not controversial to say Game of Thrones has achieved a cinematic height matched by little else on television. And that takes a lot of work! Thankfully, the conceptual basis for much of what we see on-screen is almost as impressive, and sometimes even more so. In previous years, we have shown you German studio Karakter‘s work for the show as it’s released after each season, and this time is no different!

Below the cut, you’ll see jaw-dropping concept art for Dragonstone, the Citadel, the sea battle, the loot train battle ambush, the breach at Eastwatch, and more!

In their site, the Karakter team (art department artist Philipp Scherer, and VFX concept artists Robert Simon, Floris Didden and Tobias Mannewitz) explain that their work this time had expanded beyond what they were used to. They weren’t only working for the VFX team anymore but for the art department; their creations were being realized on set for the first time, such as the Citadel and the Street of Steel: 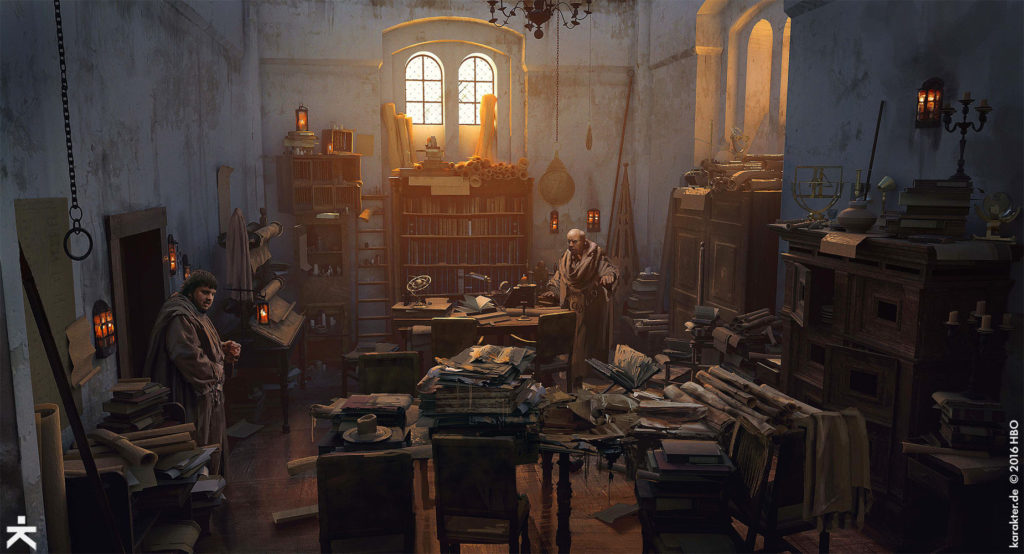 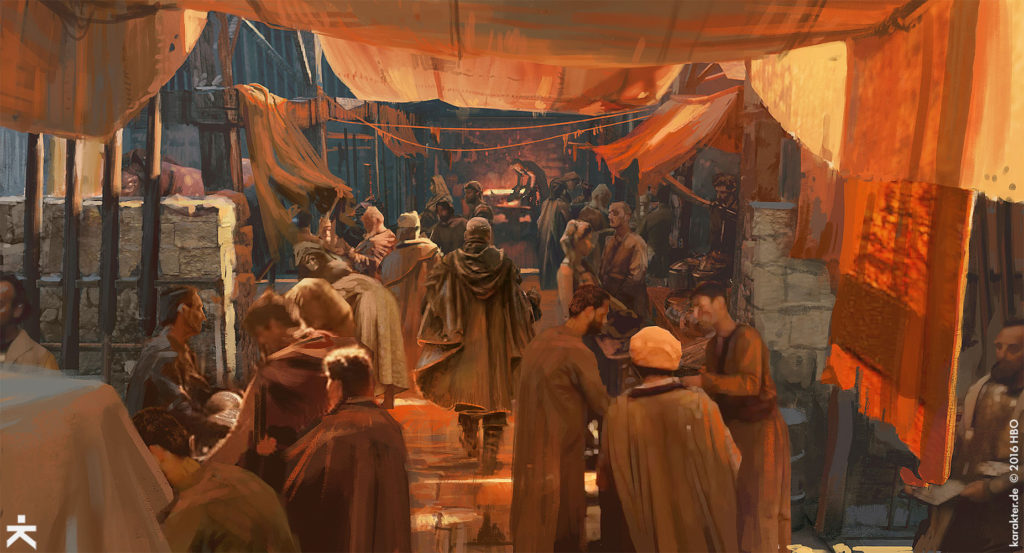 Dragonstone was rendered in a 3D model that combined the real life locations (using photogrammetry) with the purely CGI elements, so that the geography remained consistent throughout the episodes, no matter the angle of the shot: 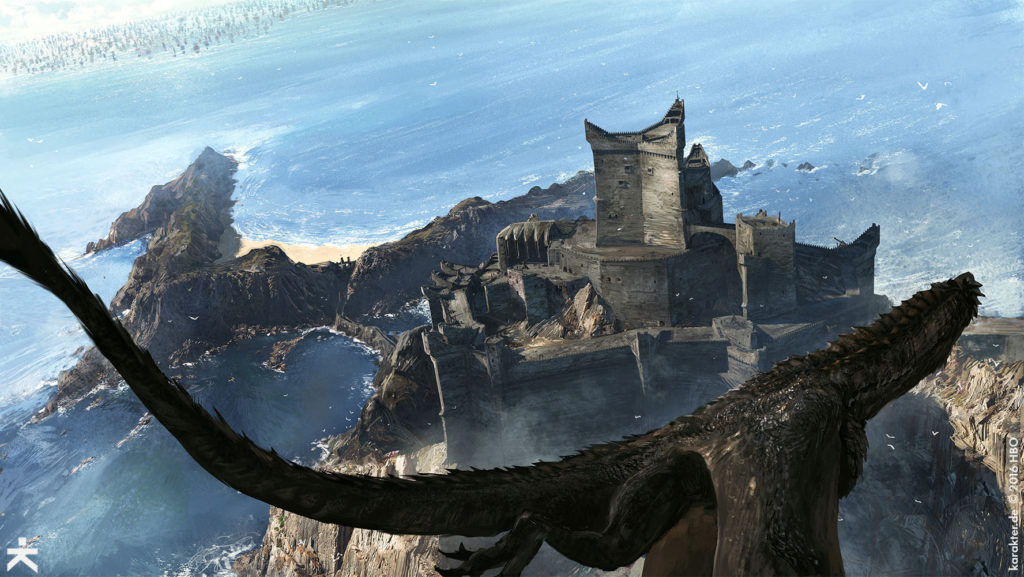 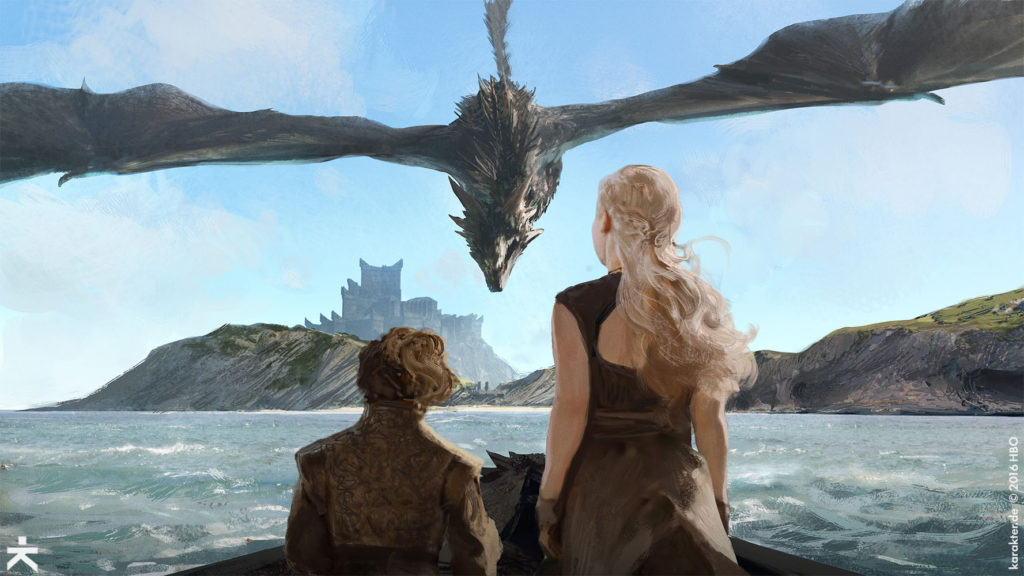 This may seem like a little thing, but for obsessives like me, that kind of thing is appreciated; for example, King’s Landing wasn’t achieved this way early on, resulting in the geography of the city making no sense whatsoever depending on the season.

Karakter also helped create the three major setpieces of the season: the Sea Battle, the Field of Fire, and the Breach at Eastwatch. Though all of these looked astonishing on-screen, some of the concept art make them look even better, if that is even possible: 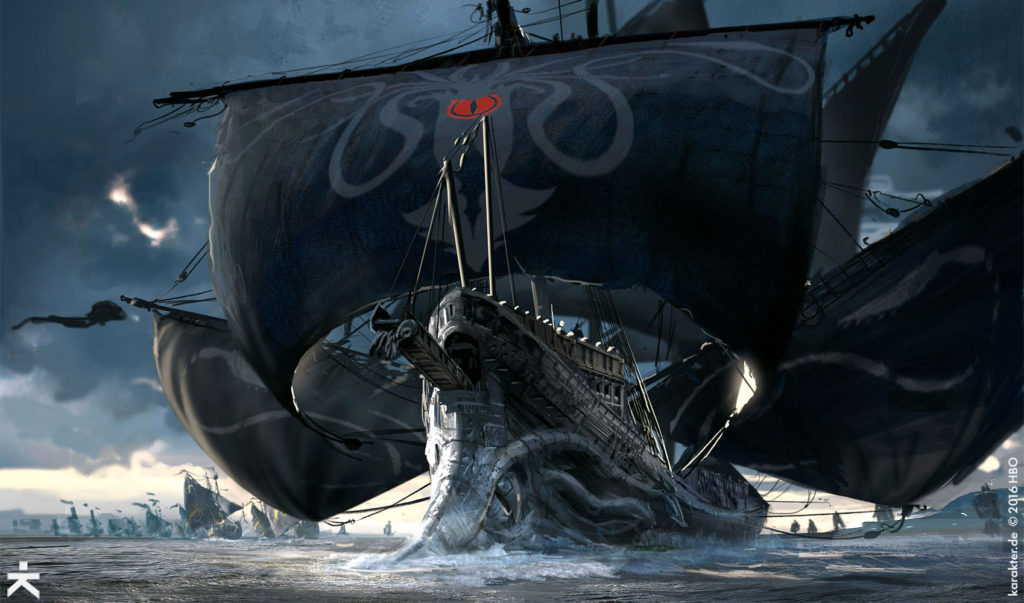 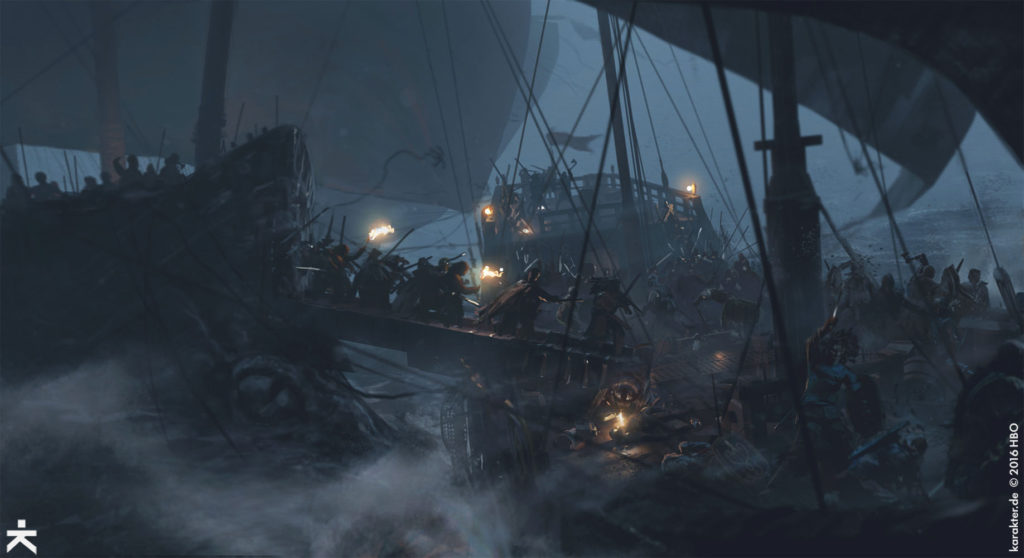 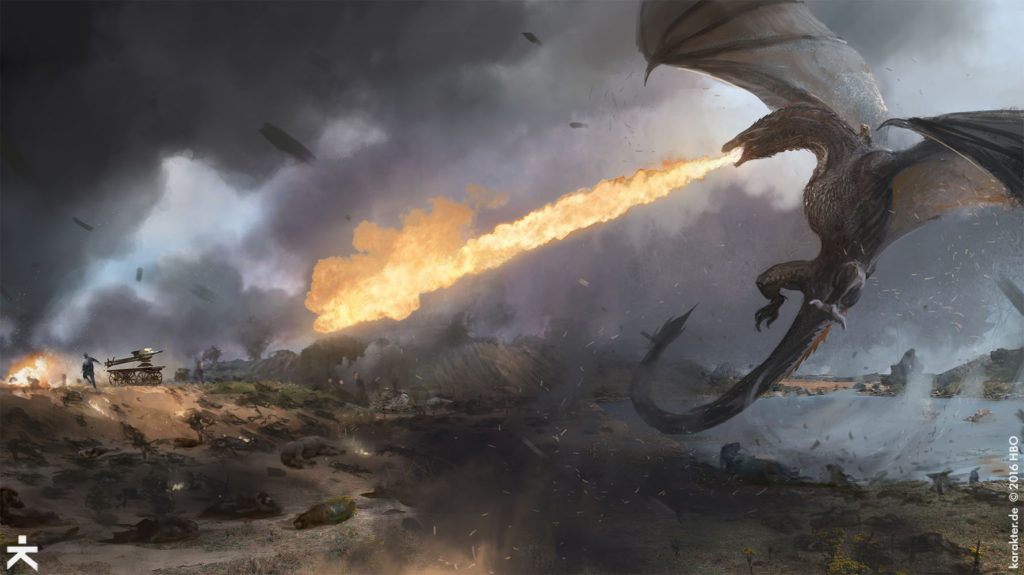 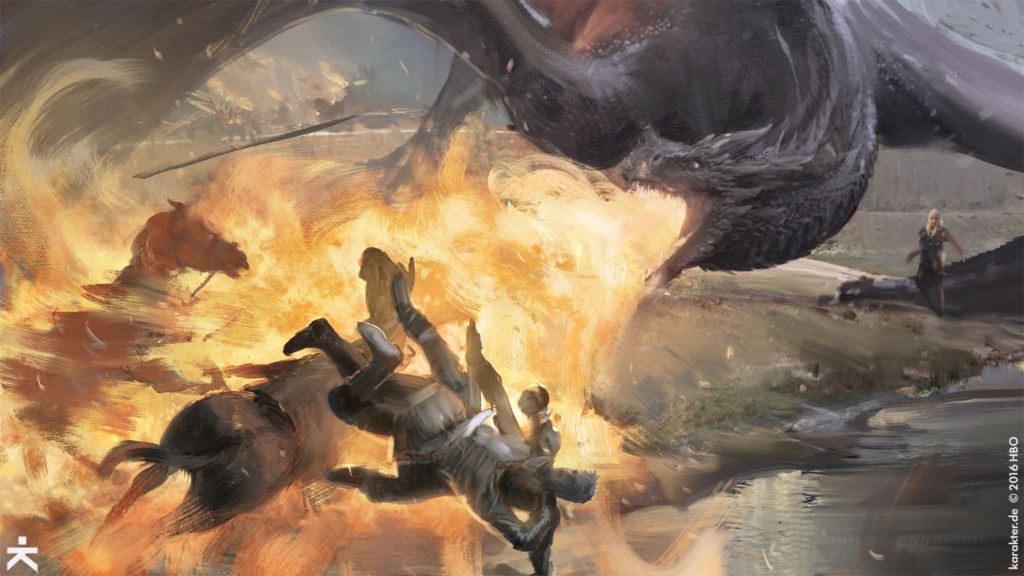 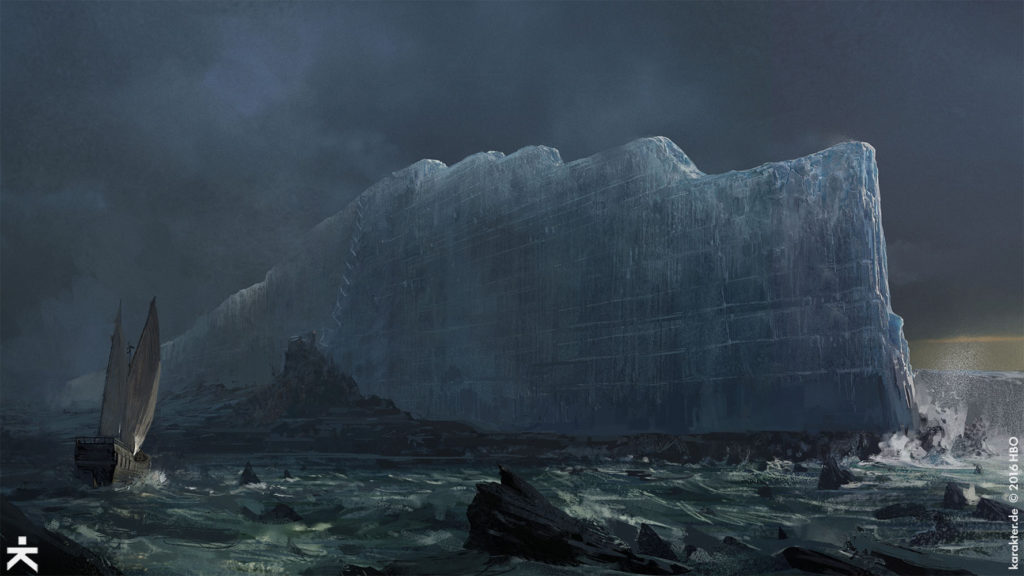 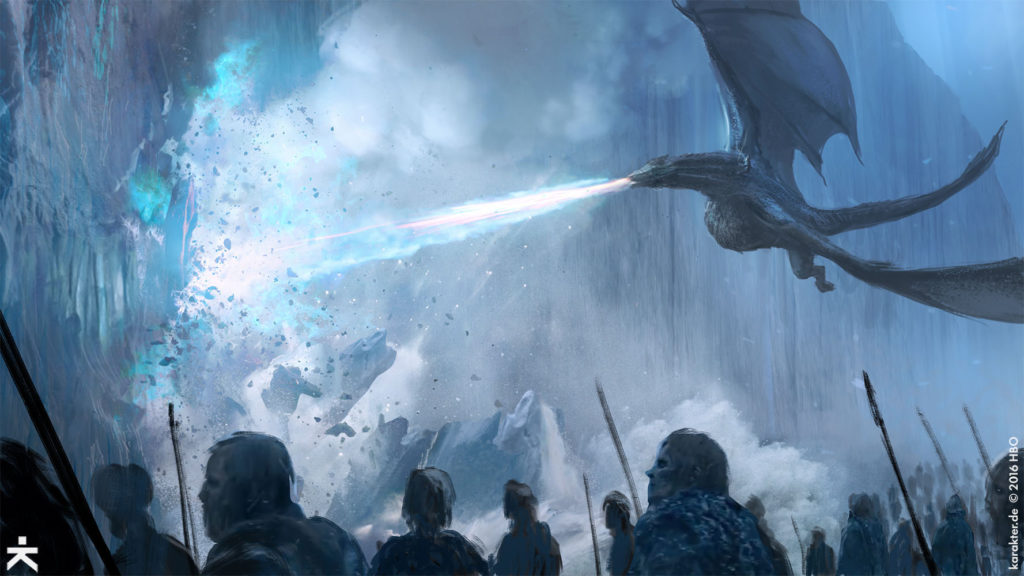 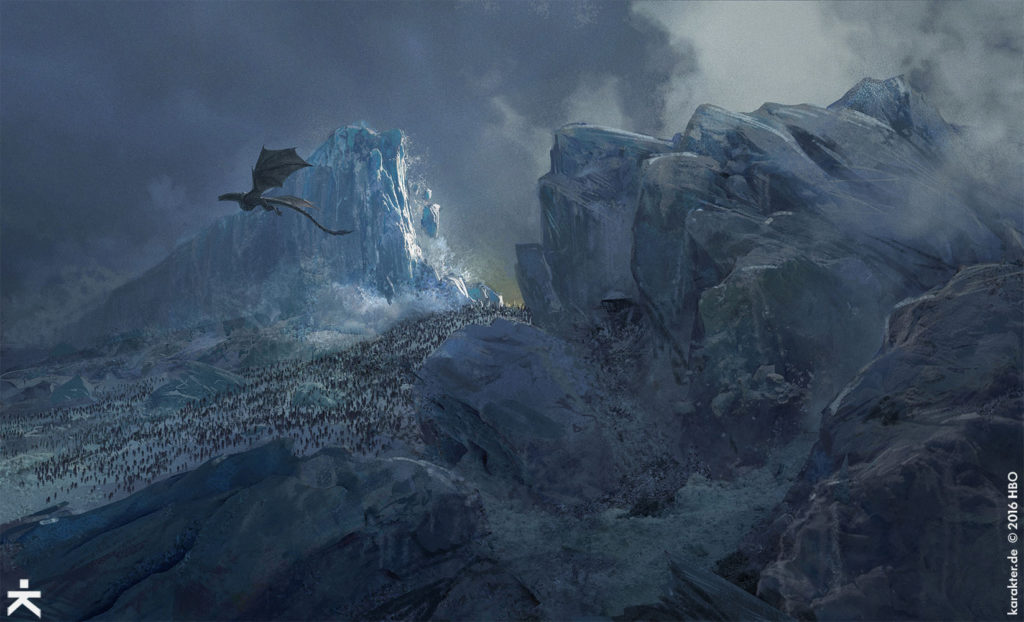 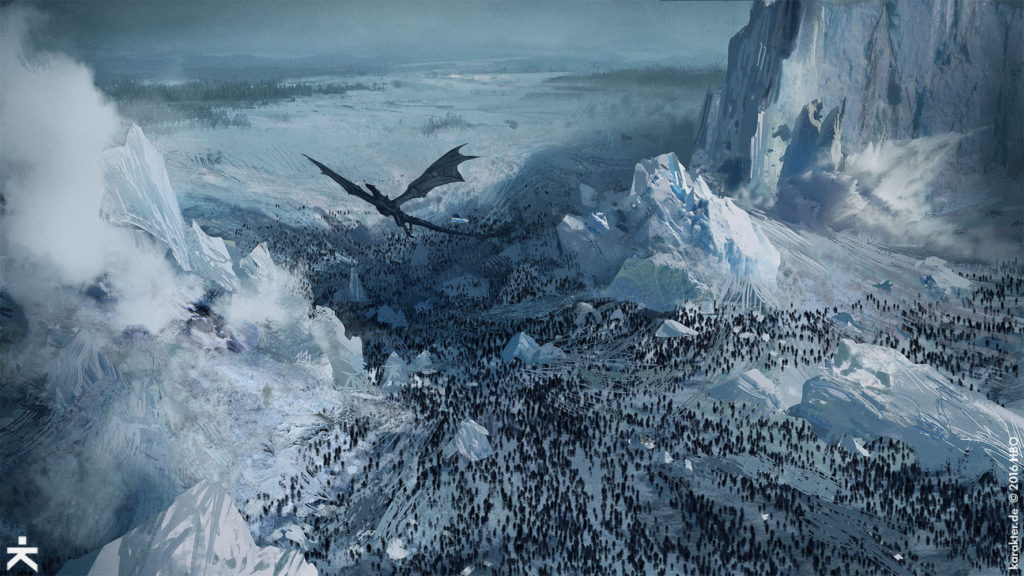