Yesterday we took a look at some of the beautiful concept art created for Game of Thrones season 6 by German studio Karakter, and today we have another batch to enjoy! Artists Kieran Belshaw and Jessica Sinclair worked on season 6, and have shared several images of their concept art on their websites. Here’s a sampling of their art for the show:

(All images can be opened in a new tab to enlarge!)

First, we have the concept for Lyanna Mormont’s hall on Bear Island: 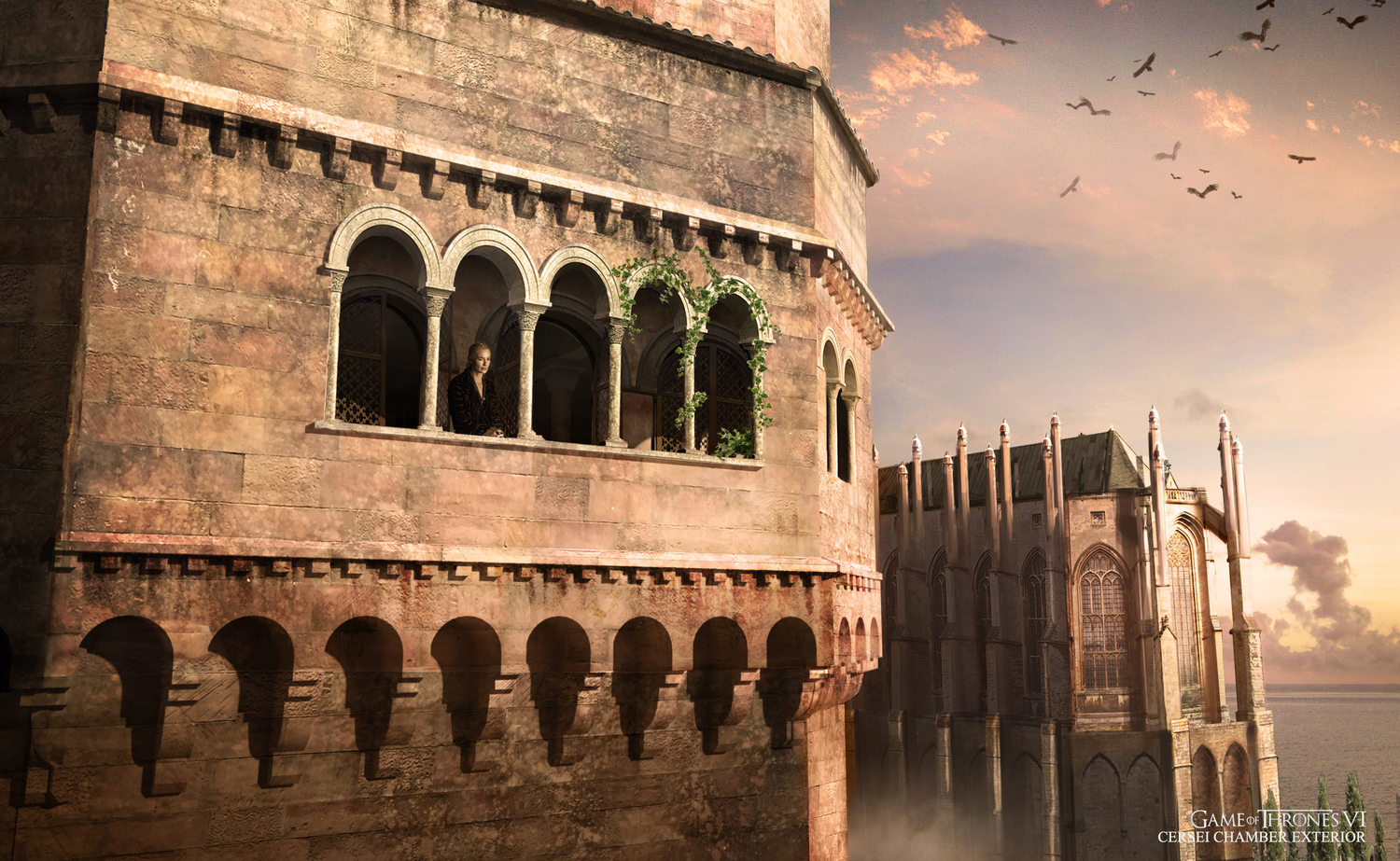 The jaw-dropping library of the Citadel: 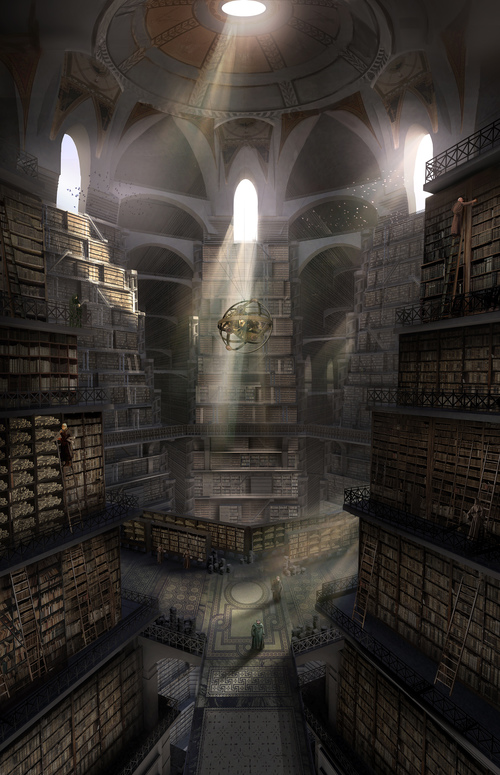 The temple of Vaes Dothrak, and Dany’s confrontation with the khals: 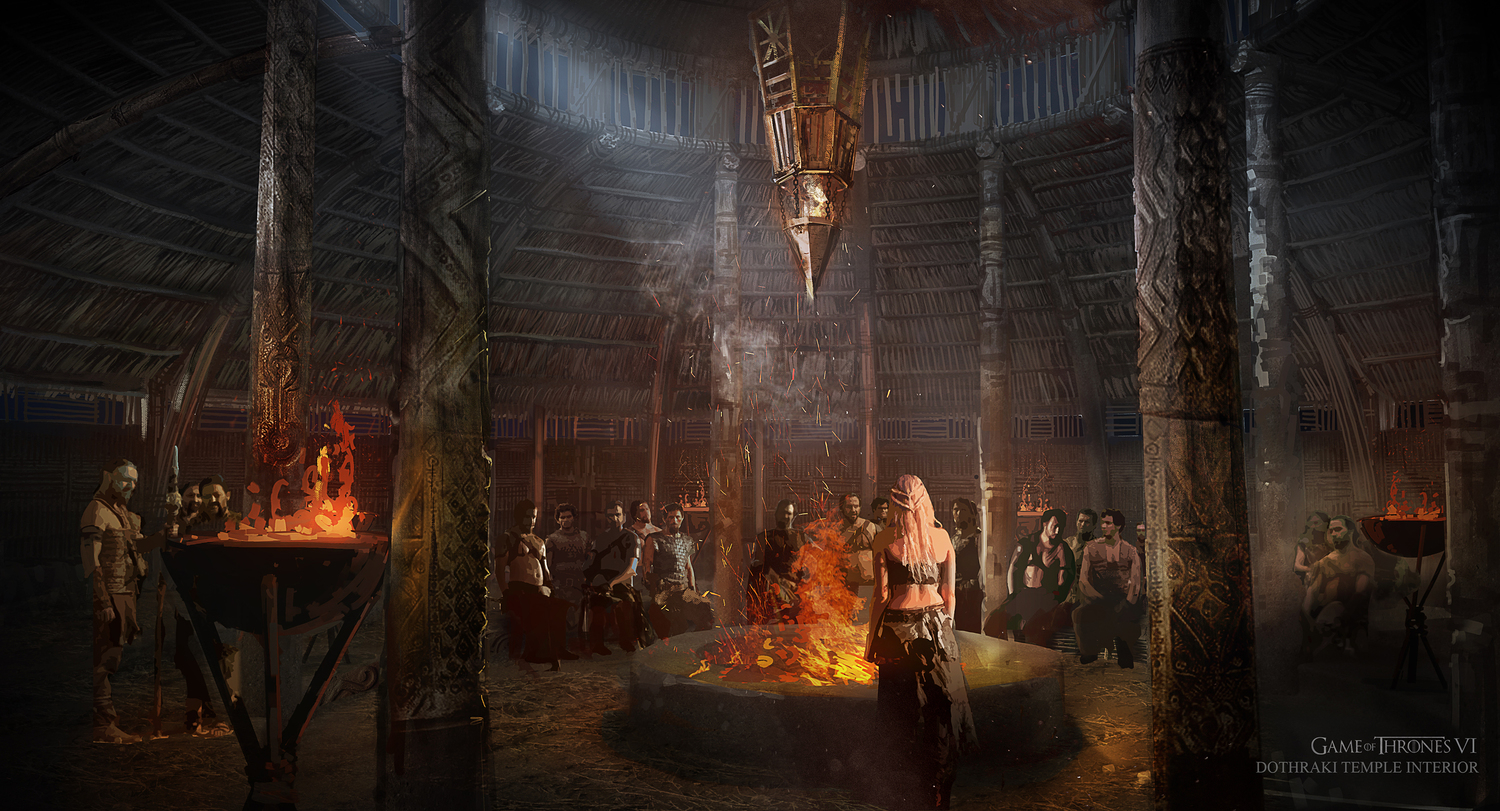 The frozen wasteland with the Three-Eyed Raven’s tree, from Bran’s vision, and the invasion of the wights: 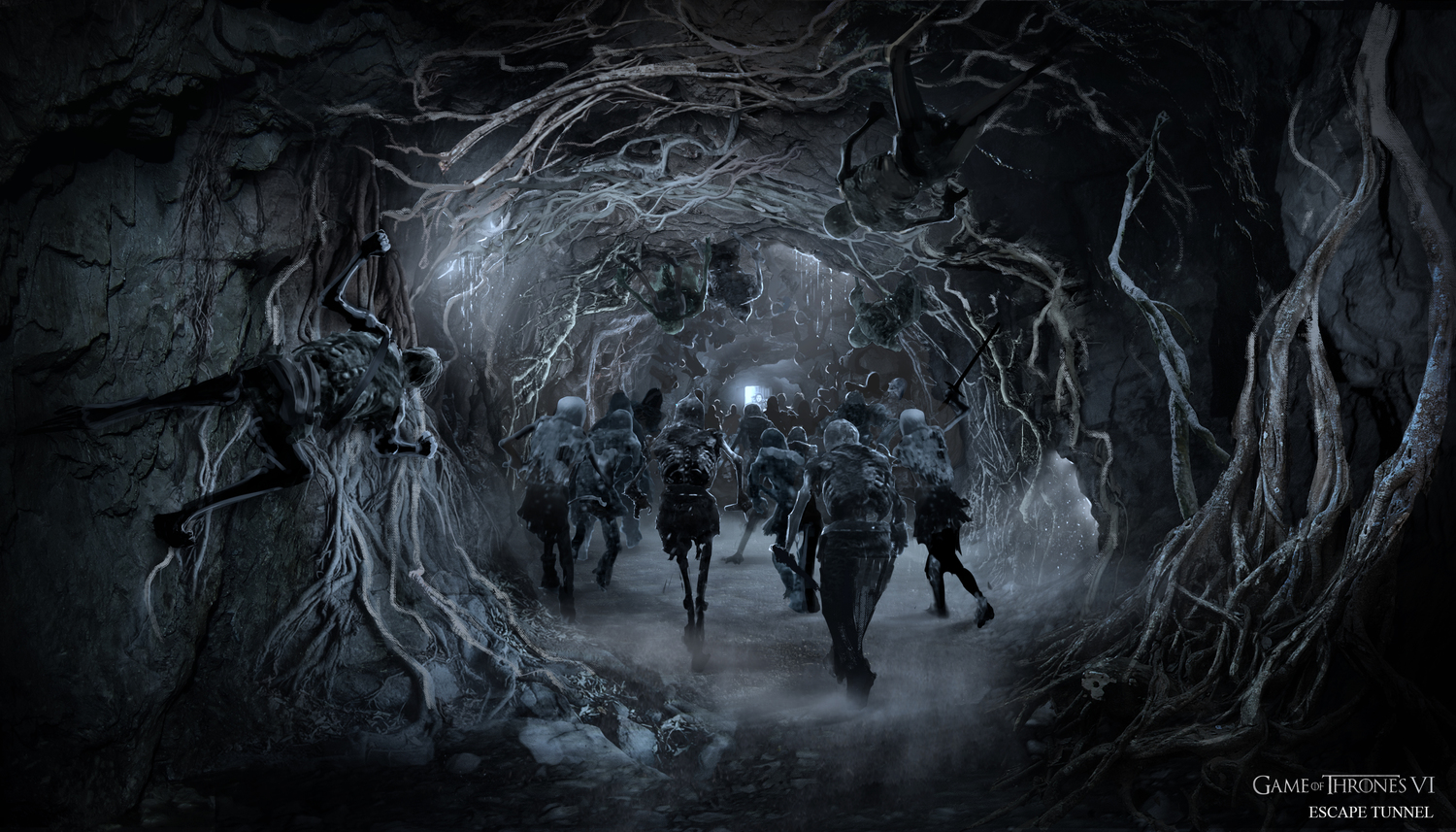 Davos’ discovery, among the ashes: 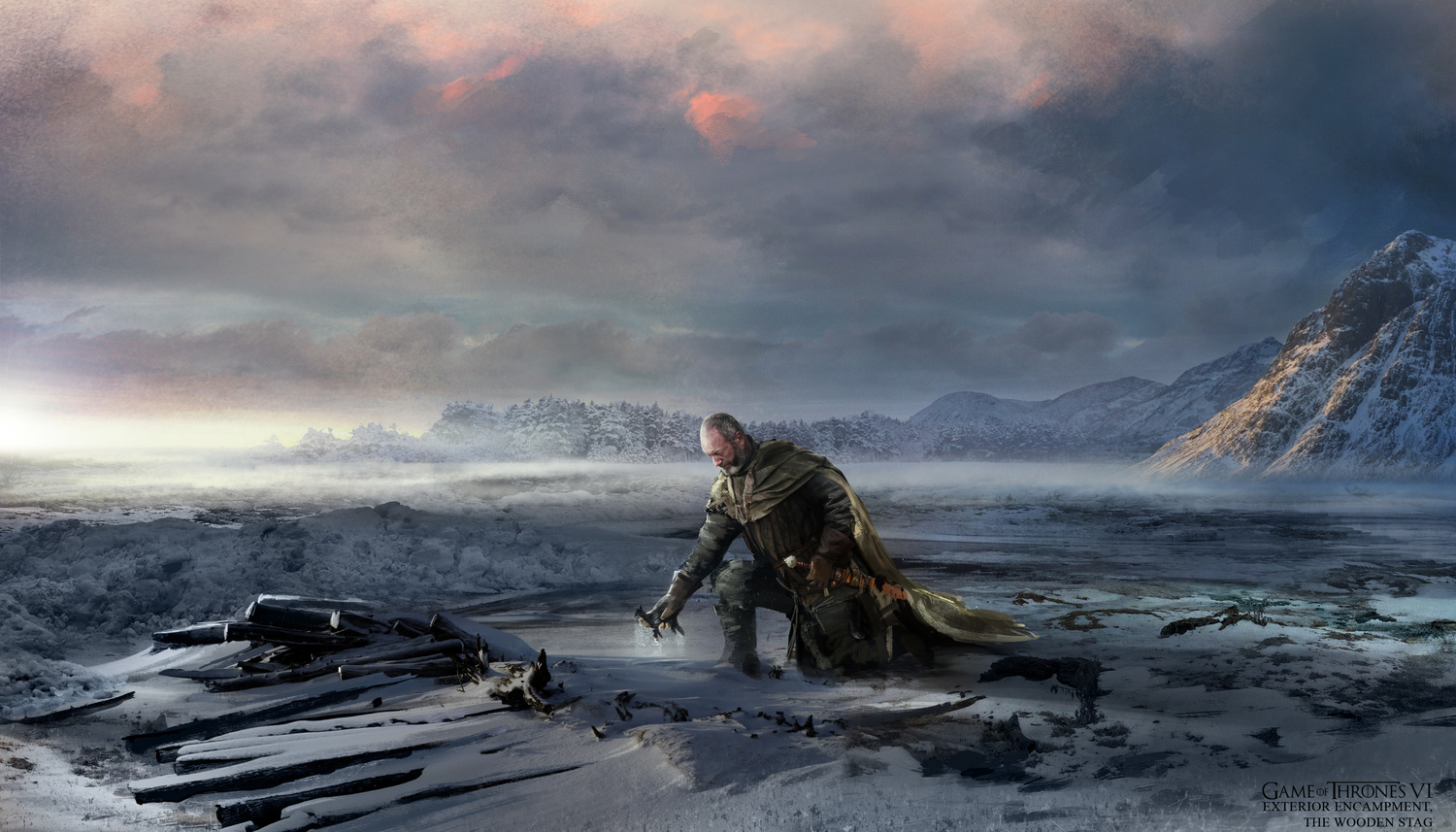 The poison room in the House of Black and White, during Arya’s training:

The hold of the ship, during Sam and Gilly’s journey: 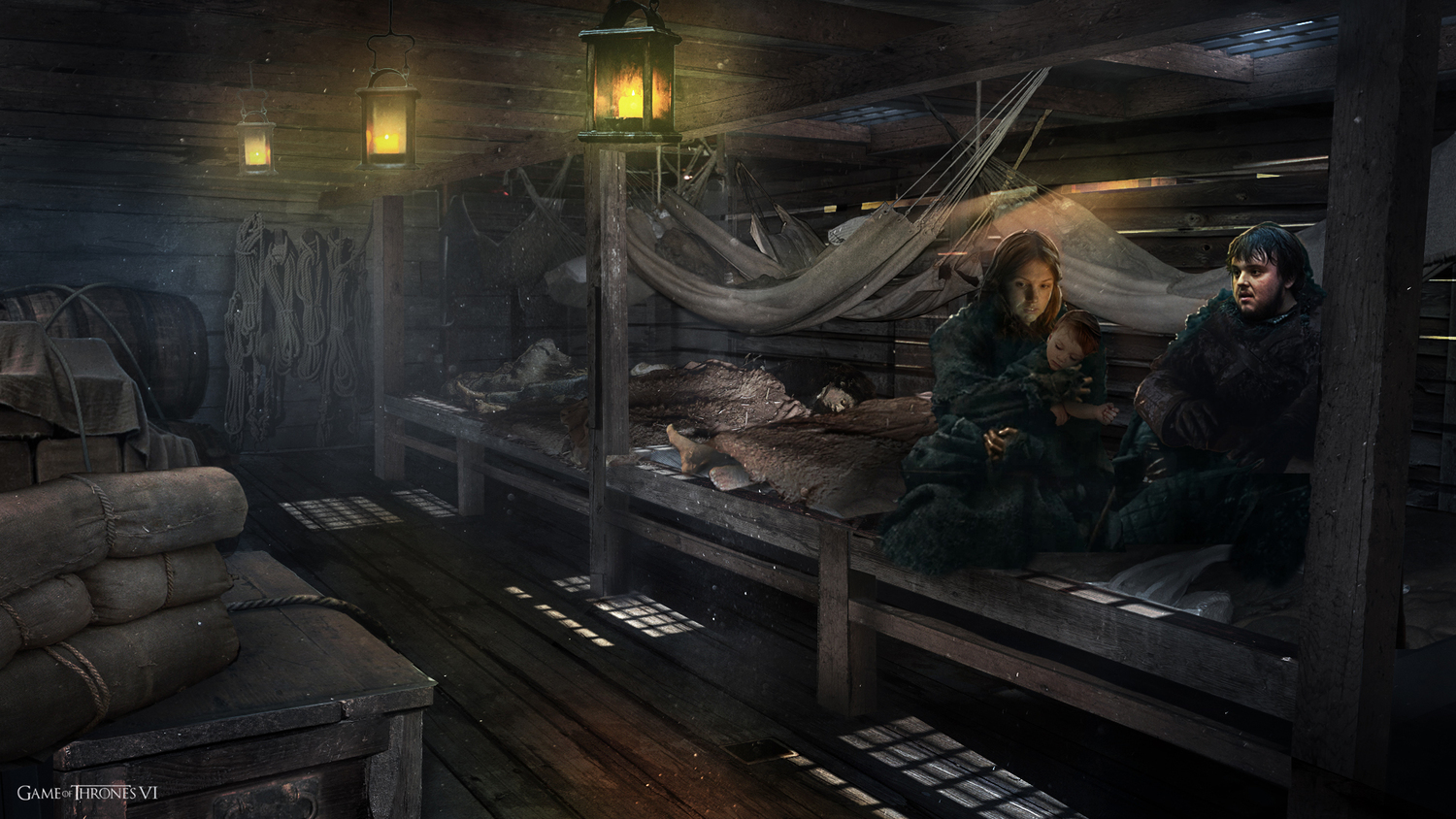 There are many more images at Belshaw’s website, so be sure to visit the source!

Jaime’s arrival back in King’s Landing: 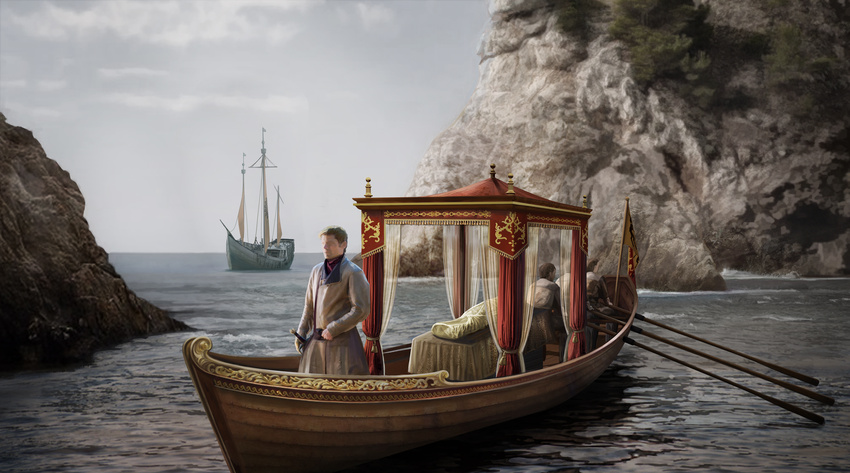 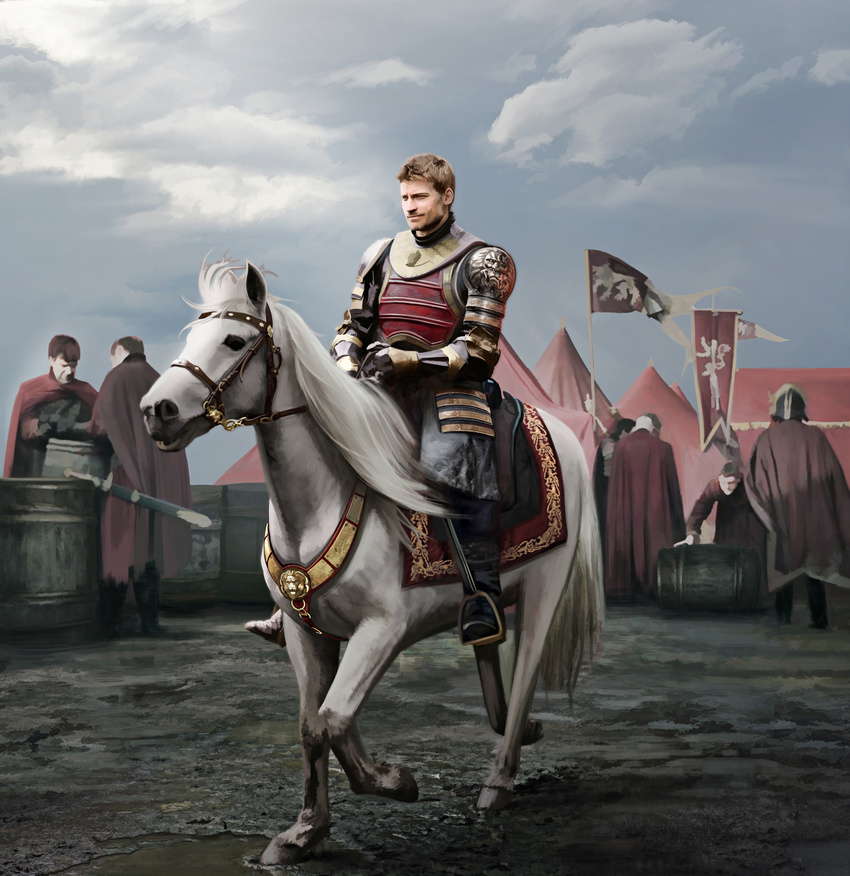 Sam and Gilly at the Citadel: 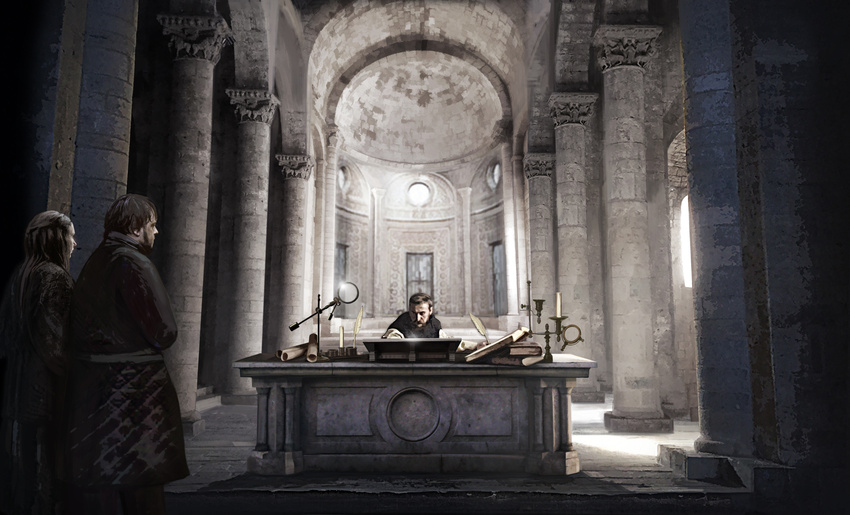 Varys and Missandei in the pyramid: 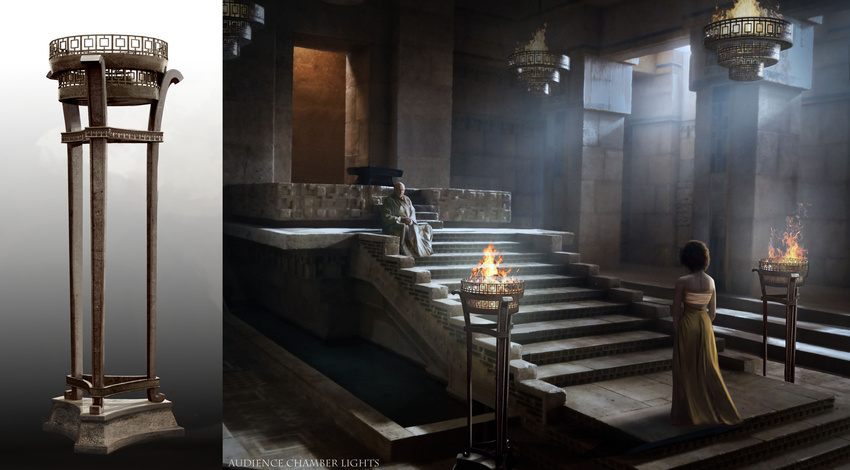 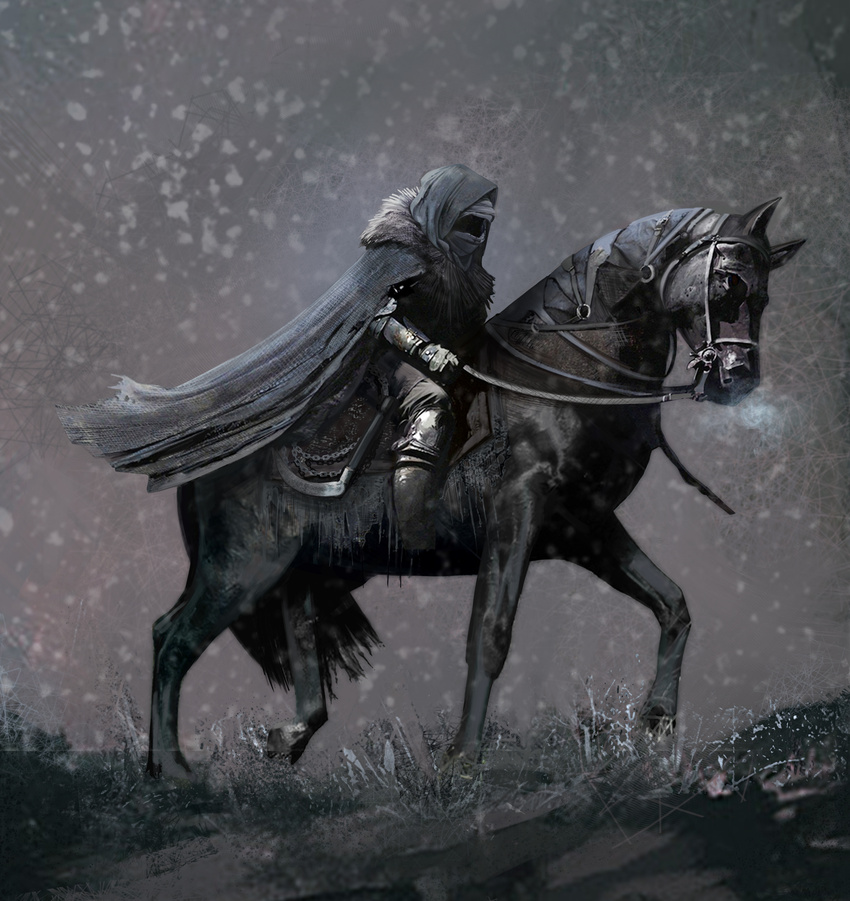 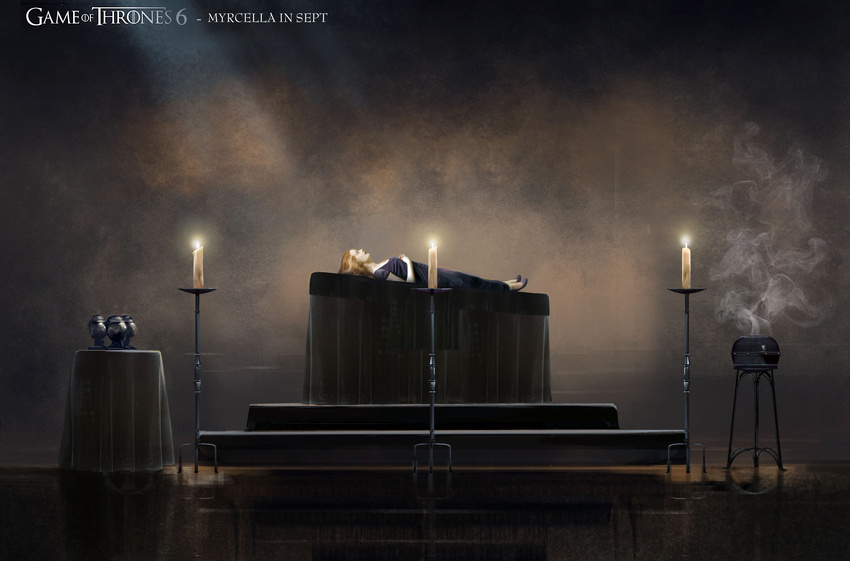 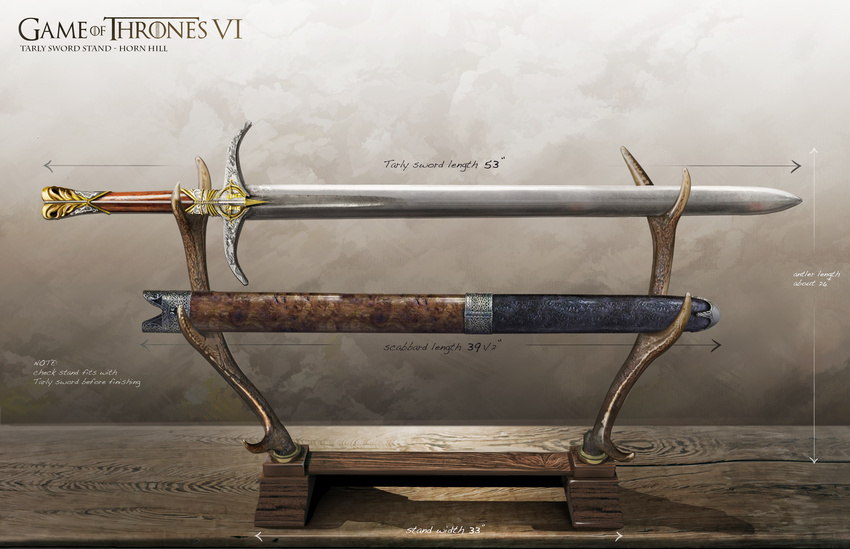 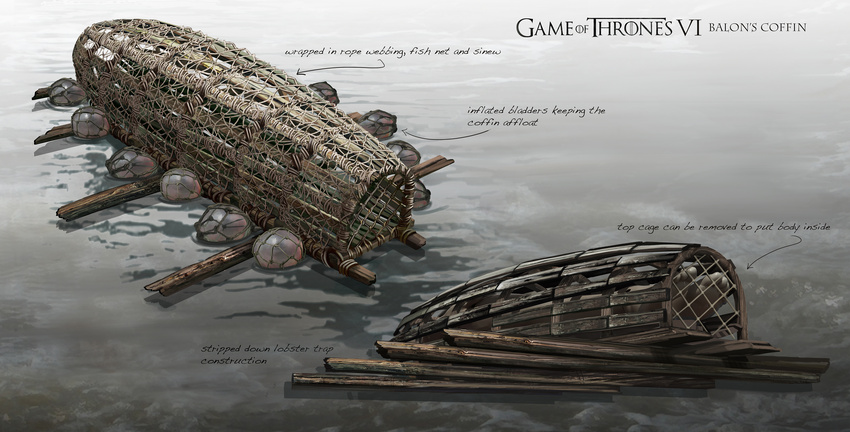 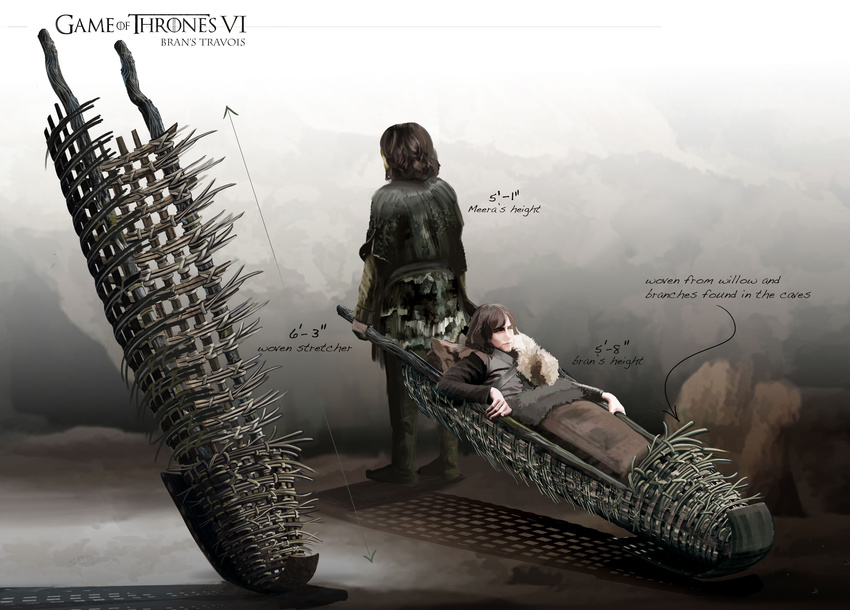 From the Lannister/Frey siege of Riverrun:

There are more at the source, so visit Jessica Sinclair’s website.