Con of Thrones Returns in 2018! | Watchers on the Wall | A Game of Thrones Community for Breaking News, Casting, and Commentary 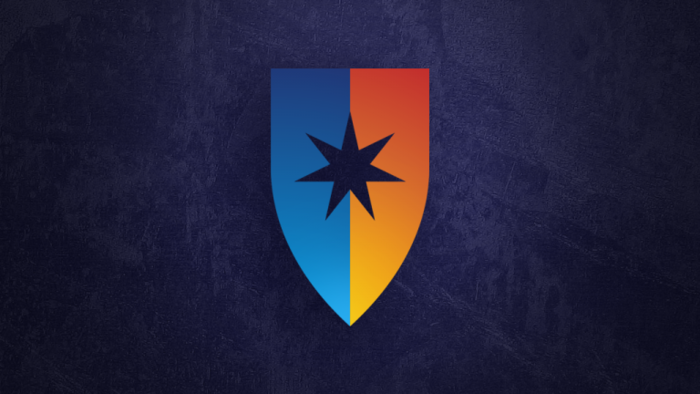 Just in time for the season finale of Game of Thrones, Watchers on the Wall and Mischief Management are proud to officially announce Con Of Thrones 2018!

Con of Thrones was one of the most successful first-year fan conventions ever and is the only con dedicated entirely to Game of Thrones and A Song of Ice and Fire. And now, WotW and Mischief have entered into a new programming partnership to bring you the next great chapter of CoT!

Con of Thrones 2018 will take place at the beautiful Hyatt Dallas Regency from May 25th through May 27th in Dallas, Texas, and promises to be bigger and better.

More details, including ticket dates, under the cut!

What is Con of Thrones, you might ask? At Con of Thrones, fans gather to join some of the biggest fans, actors, and creators in the ASOIAF and GoT world to take part in panels, interviews, discussions, workshops, and much more, an epic three-day weekend that you won’t soon forget.

Con of Thrones will offer three ticket types for 2018: a single day pass for $69, the full-weekend General Pass for $159, and a limited number of the Valyrian Pass for $349, which includes exclusive perks like premium seating in MainStage programming and limited edition merchandise. Full details on the different ticket types can be found at ConOfThrones.net. 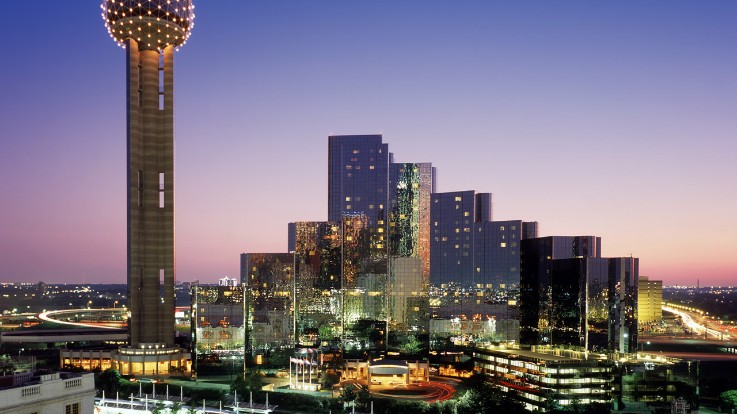 “We are so excited to bring Con of Thrones back for year two,” says Melissa Anelli, CEO of Mischief Management. “The energy and passion from the community of fans and creators at Con of Thrones was electric and we can’t wait for everyone to come together again.”

Watchers on the Wall is incredibly excited to be a part of Con of Thrones once again. Working with Mischief, we feel confident that the convention will be created by and for the fandom, maintaining the exuberant spirit that we all witnessed and loved this summer in Nashville.