Plenty of new interviews out of San Diego Comic Con with Game of Thrones‘ Season Seven speculation today, with Liam Cunningham discussing his plans to stay alive until the final episode and John Bradley hoping that Samwell Tarly might the one holding all the answers to the White Walker problem.

At SDCC’s Hall of Faces Experience, the Making Game of Thrones blog caught up with Liam Cunningham and Kristian Nairn to discuss 8 things they have in common with their fans.  Along with the fandom, the actors share a lot of love for Bella Ramsey as Lyanna Mormont and approve of the popular Tormund/Brienne ship.  They also shared some of their thoughts on the upcoming Season Seven.  Cunningham is concerned about Jon Snow’s longevity now that he’s King in the North, saying:

I’m not sure that’s going to be a good thing for Jon Snow. The kings don’t do terribly well on our show. They don’t last too long.

Meanwhile, Nairn is having to deal with fans demanding to know if he will be making a return to the show, saying:

Everyone’s been asking: ‘Are you coming back as a White Walker?’ That’s been the new ‘Is Jon Snow alive?’ for me. I’m like, ‘I don’t know. Pretty sure I’m dead.’

Both actors are looking forward to the new season, with Nairn saying:

Everyone’s waited for Dany to arrive at King’s Landing with her dragons. It looks like it’s about to happen… Unless a giant squid wraps up all the ships. Who knows? It’s so exciting. I can’t wait.

The two also discuss some marvellous merchandise and which characters they miss working with on the show.  You can read the whole thing here.

I wanted to kick the crap out of her! I wanted to burn her. But [Davos is] not that kind of guy. He’s the kind of guy we’d all like to be under pressure—a man with a bit of grace and decency and loyalty. He’s not out for himself, and not consumed by ambition and power, which gives him a certain objectivity. Getting to the top of the pile is not a disease he has to suffer, the way a lot of politicians do—like the guys you have over here, and in Turkey, and England, and everywhere.

Getting to the top of the pile might not be Davos’ main objective, but staying alive on the show is not without its rewards:

Cunningham will have to wait a little longer to find out if he really does make it to the end, as he’s yet to see his first scripts for the new series, commenting that the scripts are worked on  until the very end, to make them as bulletproof as possible.

To read the rest of the interview, including how Cunningham dealt with keeping Jon Snow’s plotline a secret, click here. 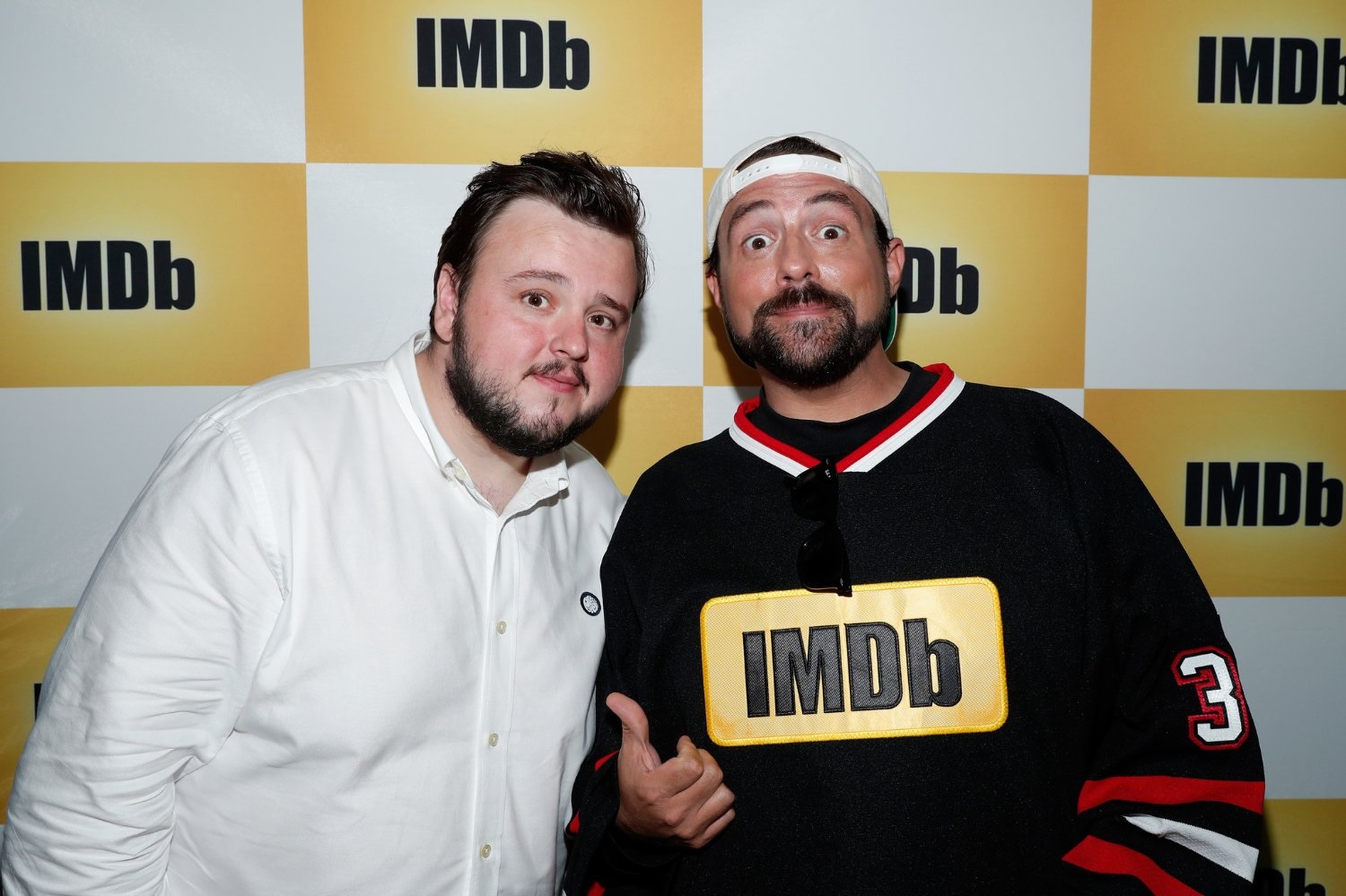 Meanwhile, John Bradley thinks it might be Samwell Tarly who is the key to defeating the threat of the White Walkers.  The actor spoke to IGN about how his character’s story might develop in Season Seven and hinted that, “there’s going to be something,” that comes from him spending time in Oldtown.

He speculates that Sam will either learn something in regards to Jon Snow’s true parentage or that he’ll find out how to stop the White Walkers for good.  Of course, Sam has also taken Heartsbane with him to Oldtown, a Valyrian steel sword which is one of the few things that can kill White Walkers, which will doubtless have some impact on the story in upcoming episode.

However, Bradley also commented that he doesn’t like to speculate too much about the show before he’s read any scripts for the upcoming season, joking that he’ll be in big trouble if any of his predictions come true!  You can read the whole thing here.