Cogman talks writing; Drogon's all grown up; HBO holds fans to their word | Watchers on the Wall | A Game of Thrones Community for Breaking News, Casting, and Commentary 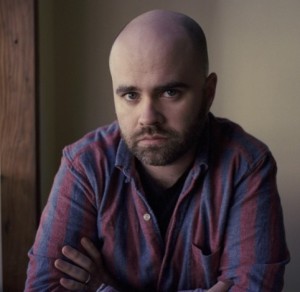 Part of Game of Thrones since the beginning and a favorite of the fans, Bryan Cogman opens up about his writing process in a new interview with the New York Observer.

On being a writer and a producer:

When we’re shooting, I’m in producer mode. We shoot two units simultaneously at all times so I generally cover the set David and Dan aren’t on, working with the directors, giving notes as needed, advising on anything story-related—basically making sure the story being told is the story we hammered out in the writers’ room. When we’re in post-production, I’m not really involved apart from giving my own notes on cuts of the episodes. By that time I’m focused on the writing of the next season.

On reaching the end of George RR Martin’s ASOIAF material:

Well, I think, in the first couple of years, it was really just about getting each season right and hoping people would watch. By the time we got to planning out and shooting Seasons 3 and 4, David and Dan started really thinking about the overall shape of the series, since we knew we were going to be able to see this thing through. In the end, the show has to go at its own pace and George has to write the books at his own pace. He and D&D are obviously in close communication the whole time about both. But the show is its own thing, as it has to be.

Well, I think at this point, we do have great responsibility to the viewing audience, whether they’ve read the books or not, to try to produce 10 hours of outstanding television. All sorts of factors go into why a particular subplot, character, story beat, etc. might differ from the books. Again, it’s all tackled and debated on a case-by-case basis. Ultimately, it always has to come down to what David and Dan feel is best for the show.

Check out the rest of the interview at the New York Observer! 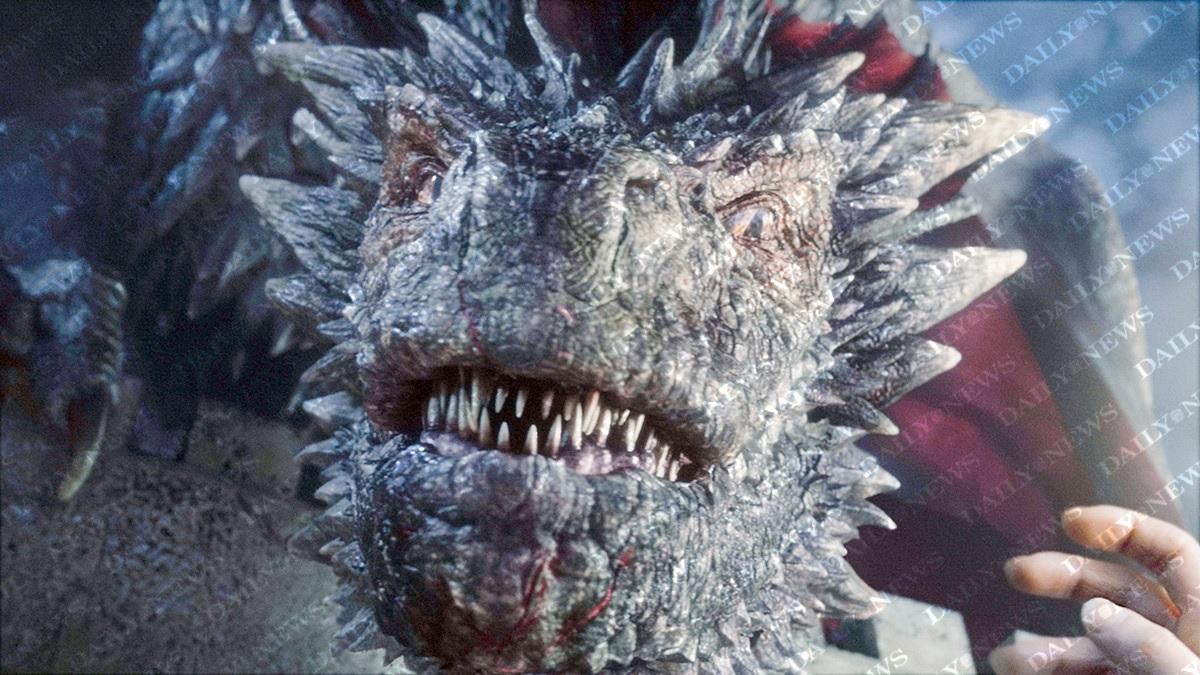 The New York Daily News unveiled this new look at Drogon in season 5 of Game of Thrones. Looks like Dany’s baby dragon really is all grown up! For a closer look at Drogon and the rest of the NY Daily News‘ GoT Advent Calendar, hop on over to their website for pics and interviews.

And in questionable marketing tactic news:

HBO is apparently holding people to their word. According to EW, the official HBO Twitter has begun tweeting at fans who said on Twitter a few years ago that they wanted a standalone HBOGo service. The fans started the hashtag “#takemymoneyHBO” and now that HBO Now is a thing, the network is chasing down those fans to see if they’re interested. That’s…one way to go about it, I suppose.