Game of Thrones nominated for Visual Effects and Directors Guild Awards | Watchers on the Wall | A Game of Thrones Community for Breaking News, Casting, and Commentary 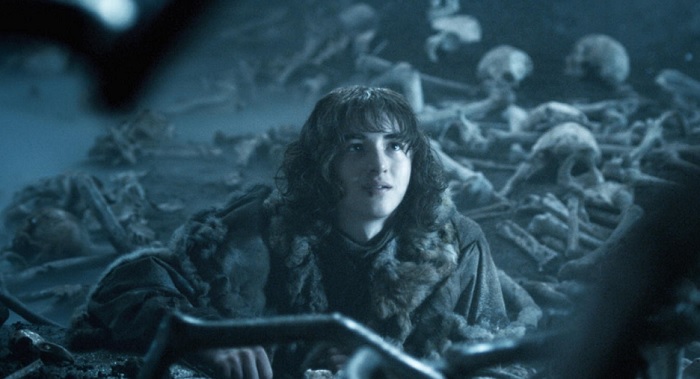 Directors Guild of America have announced their television nominations. Among the nominees for directing of a dramatic series is Game of Thrones episode 410 ‘The Children’, directed by Alex Graves. Congratulations! The episode is running against episodes of Homeland (two of them), House of Cards, and True Detective.

The winners will be announced at the 67th DGA Awards gala in a little over three weeks, on February 7th.

Visual Effects Society has likewise revealed their list of nominees for the 13th VES Awards, and Game of Thrones, unsurprisingly, has been honoured in several categories:

All amazing VFX moments (or in the case of ‘The Watchers on the Wall, an entire episode), congratulations! The VES Awards ceremony will be held on February 4th.