More Characters Are Overlapping In Season Seven, Says Iain Glen | Watchers on the Wall | A Game of Thrones Community for Breaking News, Casting, and Commentary 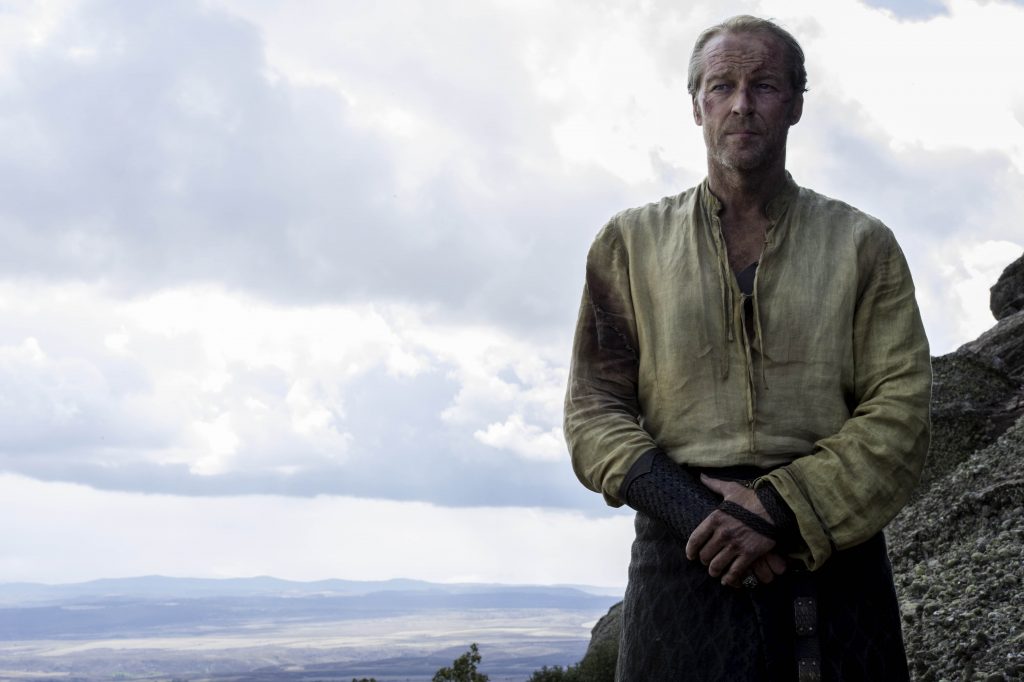 Iain Glen talked to Radio Times this week to promote his new Sky drama Delicious and shared a few words about the new season of Game of Thrones. The actor reassures viewers about the shortened seventh season but is evasive about his character Jorah Mormont’s future on the show. We last saw Mormont taking leave of Daenerys in season six, with her commanding him to seek out a cure for his deadly case of greyscale.

“They are taking the length of time it takes to shoot ten episodes to shoot just seven this year and six next year. There are fifteen more hours left in Thrones as we understand it, but that may change, but that’s as far as we know,” Glen says.

He tells RT, “I think the scale and size of the set pieces, the world that is being created it’s just getting more and more extraordinary and they feel they need that time to shoot seven hours as opposed to ten.”

Speaking of those “fifteen hours left,” Radio Times reports that Glen claims he doesn’t know if Jorah will make it to season eight. The actor says, “I don’t know of course if I am going to make the last one. I am sort of doing a head count, but I think it’s certainly under ten people who were in the original pilot and have been in every season since. I have grown very attached to it. I love the people involved. Dan [Weiss] and David [Benioff] are very benign showrunners and very good people.”

We can take Glen’s teasing with a grain of salt, however. Given that season seven is within two months of completing filming, and Glen has seen all of his scripts by now, it’s safe to say he knows whether or not his character survives and will be making it to the eighth and final season.

As for the show’s endgame, Glen wraps it up by sharing a nice tease with RT. “This season you feel that the drama is moving towards its end game, more characters are overlapping so we are seeing a lot more of each other, than perhaps in the past. In the same scenes and we are going to the same places.”

There you go- a juicy hint for those of you who like to skip hardcore spoilers but still want a taste. What are your hopes for Jorah in season seven?