Carice van Houten returns to the set, plus more Ballintoy footage! | Watchers on the Wall | A Game of Thrones Community for Breaking News, Casting, and Commentary 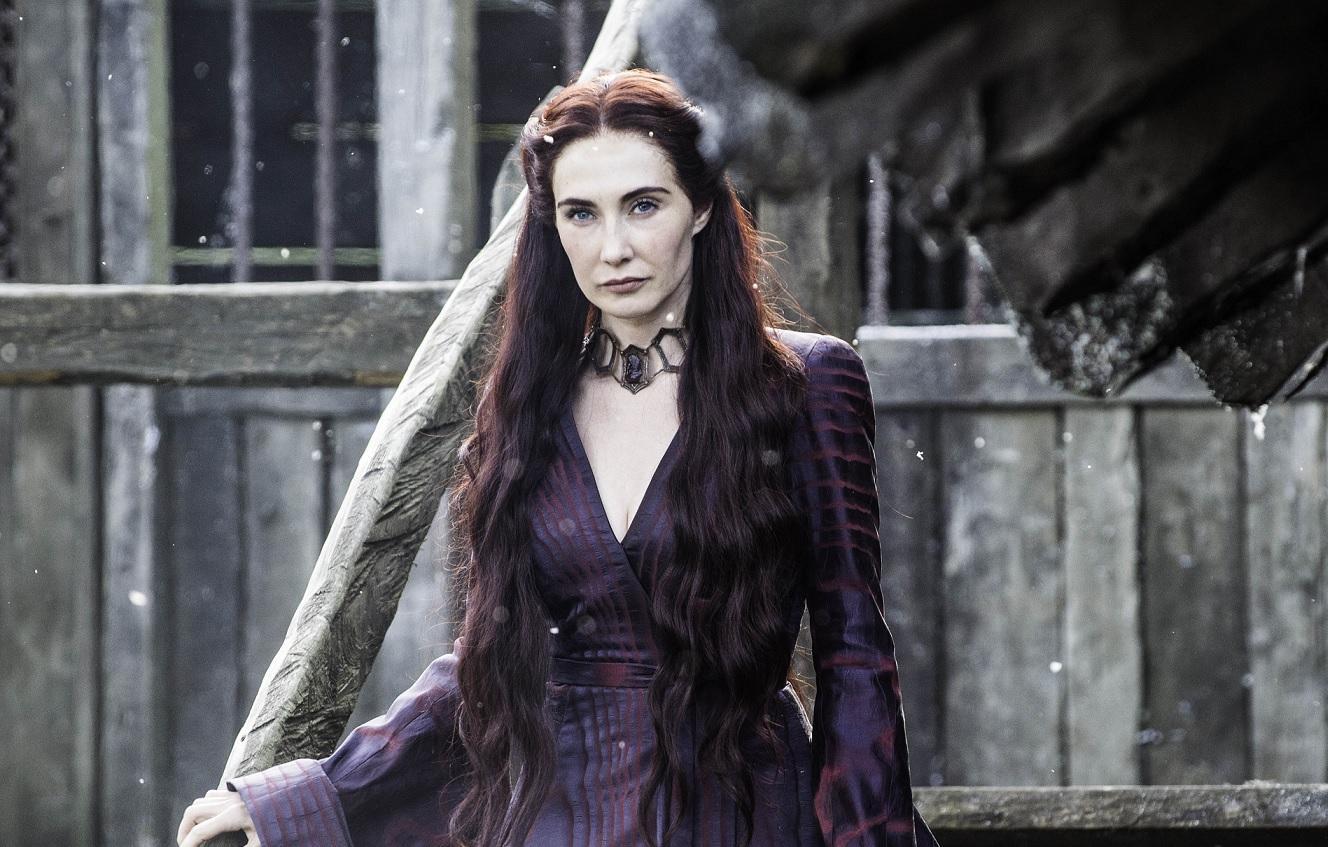 Carice van Houten returned to the set of Game of Thrones today for more filming on season 6. The actress shared photos and a video of her locations and movements through the ever-present mud of Northern Irish sets.

In addition to Carice’s images, we also have a new filming video to share with you today!

Van Houten is always generous with the fun photos from the set. I’m grateful to have her in the cast! It’s interesting to see the actress filming more, as it’s been rumored she hasn’t been around as much this year, despite being a key component of the Night’s Watch/Jon Snow storyline.

Bonus video time: In early September, a video of the Greyjoy Ironborn shooting at Ballintoy Harbour in N.I. turned up, providing a peek at season 6. Today, that YouTuber has uploaded an extended video from the same day of filming, with another minute’s worth of footage to pore over.

For detailed spoilers of the Ironborn scene at Ballintoy, check out our September post!