The creation of season 5 is well under way, and Croatia and Northern Ireland are bustling with activity, when it comes to Game of Thrones. Here’s your round-up of the latest filming and cast news.

Carice van Houten is headed back to the set. Fans had wondered after her last tweet about Westeros if she was finished filming for the year already, but it seems that wasn’t the case.

Over in Croatia, new pics of the construction (source article contains Season 5 spoilers!) on Lokrum have surfaced. While still officially unconfirmed to be a GoT set, Lokrum has been a location in the past, notably for Qarth in season 2. The accompanying article notes that water channels of some type are being installed around the set. 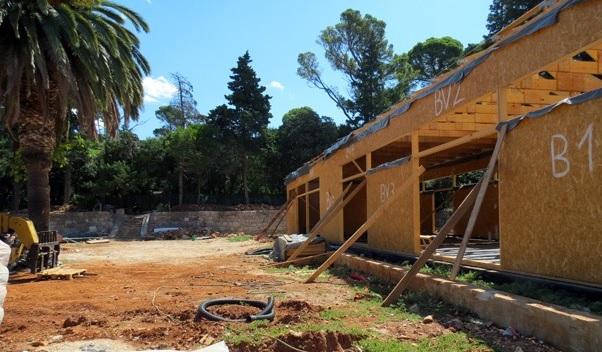 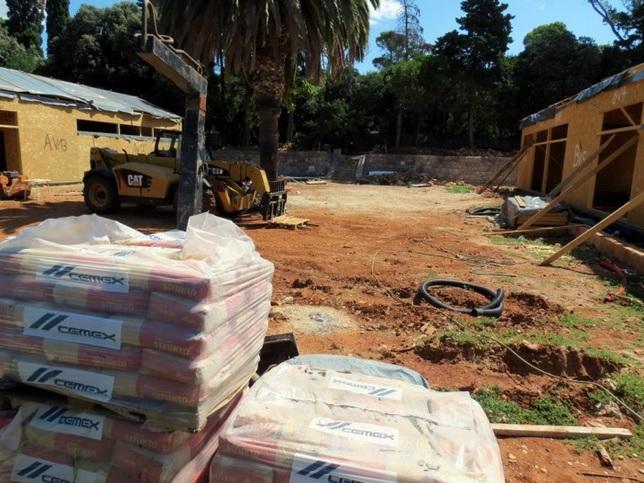 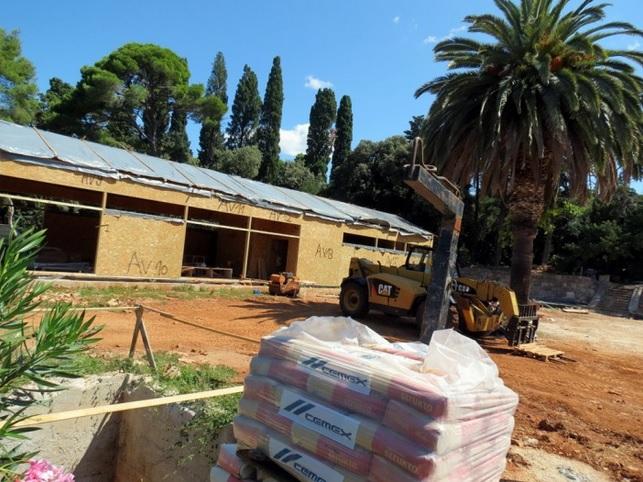 Back in Belfast, cast members are filling up the city lately. The latest actors to be spotted together in the area are Aidan Gillen, Michael McElhatton, and Conleth Hill.

Kit Harington, Alfie Allen and Iwan Rheon ran into a fan while out on the town, as well.

We also have new images of the mysterious set at Moneyglass.

It looks like they’ve been heading out there late at night.

Sue the Fury: It’s been a busy few weeks for filming news, and will only get more exciting with location shooting in Croatia due to begin shortly.