'The Witcher' actor cast in 'Blood Moon' prequel; Naomi Watts on bingeing 'Game of Thrones' to prepare | Watchers on the Wall | A Game of Thrones Community for Breaking News, Casting, and Commentary 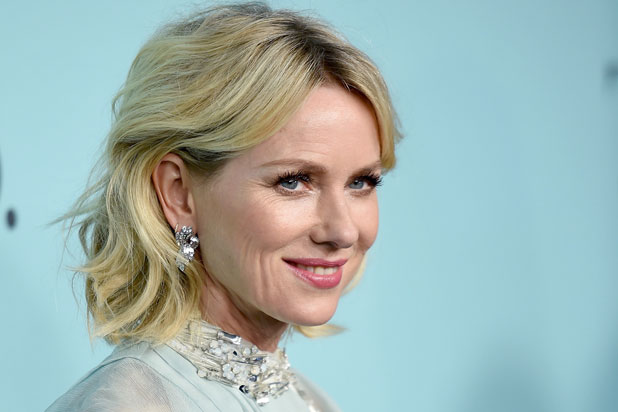 Naomi Watts had some catching up to do on “Game of Thrones,” but when she did, she “loved it.”

News about Blood Moon, the still-unofficially-titled Game of Thrones prequel, has been sparse lately, as we all wait with bated breath for showrunner Jane Goldman to finish post-production work on the pilot episode and present it to HBO executives. However, we got a quick snippet of information in the form of a new casting announcement, and leading lady Naomi Watts spoke about being part of the phenomenon at an Emmys after-party last week. It’s nothing earth-shattering, but we’ll take it!

First, we learned from our friends behind the website Redanian Intelligence — which covers news and casting about the upcoming Netflix series The Witcher — that British actor Tom Canton has been cast in Blood Moon, a tip verified by Canton’s resume posted on his agency’s website. It notes that his character’s name is “Ham,” although whether this is a code name or his actual name in the series is unclear — many casting calls and roles thus far have been made using code names or initials only, in order to keep important details under wraps.

The Royal Academy of Dramatic Art-trained Canton, who will portray Filavandrel in The Witcher when it premieres later this year, has an extensive background in theater, television and film, and it’s specifically noted on his resume that he is an “excellent sportsman” — something that might come in handy, given the physicality that we’ve seen required of the actors on Thrones. Overall, it bodes well for the series, which has yet to be officially ordered to series, that casting is moving forward. Thanks for the tip, Redanian Intelligence!

Next, EW caught up with Blood Moon leading actress Watts at HBO’s official after-party at last Sunday’s Emmy Awards, and she confessed that she’s feeling the pressure for the prequel to live up to the original series’ success, especially in light of Thrones taking home the award for Outstanding Drama Series for its final season.

“I’m trying not to think about it,” she said to EW’s Nischelle Turner, “but it is evident how well done it is.”

“At the end there, watching them all up on stage having gone through such a long period of time and they’re so well-connected and bonded, and you know they’ve all done such an incredible job.”

Watts also gave credit to her brother for encouraging her to take the role in Blood Moon when she was approached — she hadn’t watched the show at that point — saying that he wouldn’t have let her get away with turning it down.

“My brother … basically said to me, when I told him about it, he said, ‘You will die before I let you not do that show. You have to do it.’ He is obsessed.”

“And, of course, when I did get around to watching it, I just did it all in the space of about, I don’t know, two months on a lot of long flights and it’s absolutely riveting,” she said about finally having the time to catch up on Thrones. “I loved it.”

Hopefully, Watts will take that love with her into filming the rest of the prequel — and that we won’t have to wait too much longer to see her in action in ancient Westeros!