Bryan Cogman Dishes on Upcoming "Unprecedented" Season 8 Battle; Confirms His Game of Thrones Prequel is Kaput | Watchers on the Wall | A Game of Thrones Community for Breaking News, Casting, and Commentary 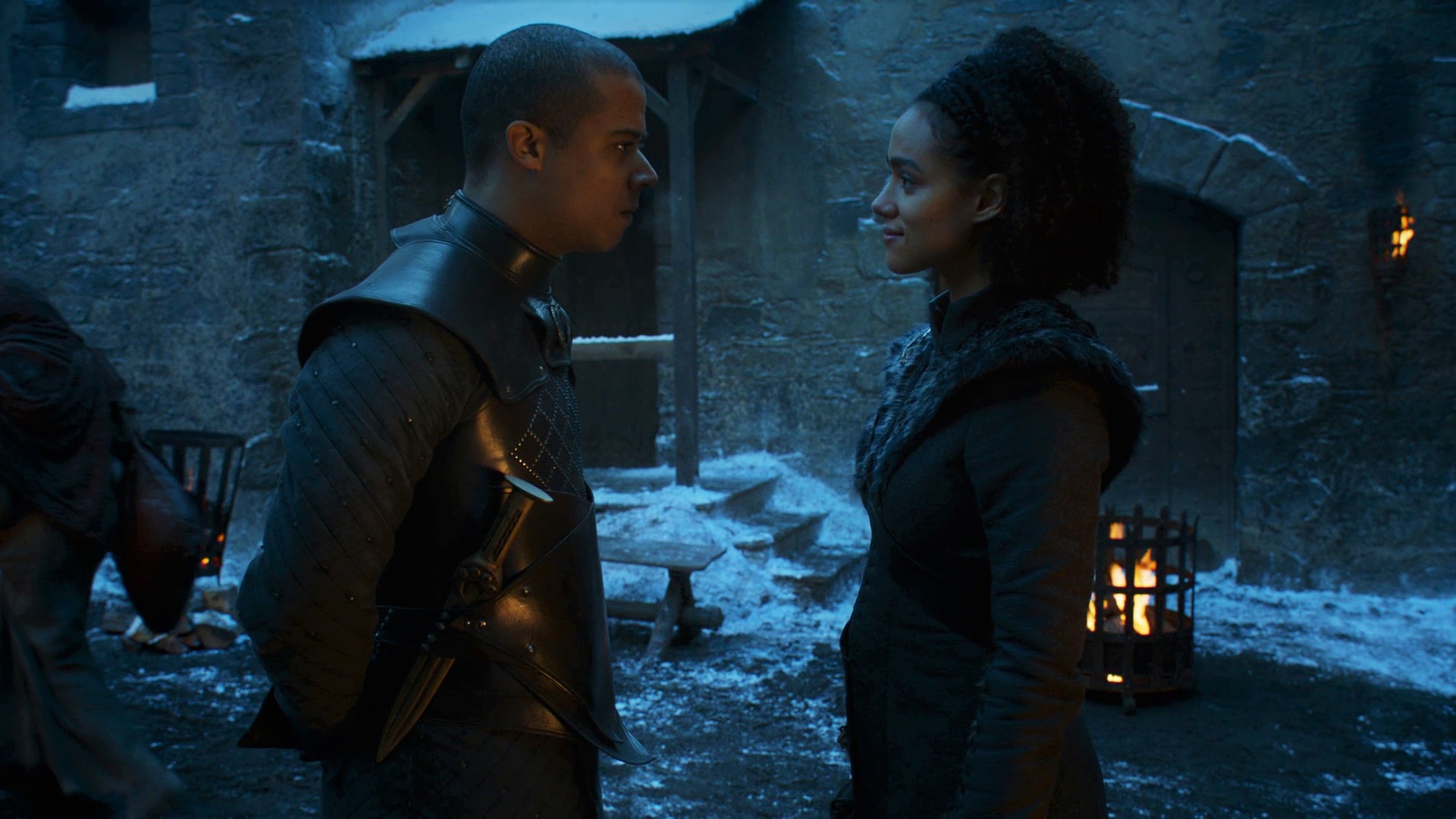 Bryan Cogman, the one-time script coordinator turned writing assistant turned screenwriter turned producer of Game of Thrones is the man behind season 8 episode 2’s, ‘A Knight of the Seven Kingdoms,’ widely regarded already (4 days after it aired!) as an all-time great episode, and maybe even the best episode ever, according to one prominent critic. One thing’s for sure – Bryan is the man behind so many great episodes, season in and out, from ‘What is Dead May Never Die,’ to ‘The Laws of Gods and Men.’ Even though his final written episode has now aired, his impact will always be remembered in the GOT community. In an interview with Hollywood Reporter’s Josh Wigler, Bryan talks about whatever he can about the upcoming battle that his episode was preparing us for, though tight-lipped as ever, of course!

Revisiting his now heralded episode that takes place on the eve of the greatest battle Westeros has ever or presumably will ever see, Bryan is adamant that it was an important one for the characters’ journeys:

“That was important, going into this final stretch. There’s a lot of story that happens on Game of Thrones, a lot of plot, a lot of “events.” Certainly, there’s a lot of that in this episode, too. But we really wanted it to be an exploration of the characters, and for me, personally, a celebration of the characters. That’s what makes the show tick. It’s the reason we’re here, all these years later.” And I can’t agree more. Spectacle is cool and all, and Hardhome has long-held a place in my heart as the best battle GOT has ever staged. But, without an interest in the characters involved, you just have a Transformers movie and not a meaningful investment like we all did with the Battle of Helm’s Deep of Lord of the Rings fame. He continues: “If somebody who’s watching wants a bit more action early [in the season], then they’re probably disappointed. I think it’s fair to say they’ll get their wish pretty soon.” Yikes, so what’s coming up, Bryan?

“Without getting into spoilers, this is the dread coming to your door. The White Walkers and the Night King are the end personified. Whatever that means to you, that’s what you’re going to see next week.” Well, considering death pools have anywhere from 5 to 10+ of our heroes (and anti-heroes) biting the Valyrian steel sword next week, this gives me the shivers! Look, all I need to know is that Ser Jorah is going to be safe…tell me he’s going to be safe, Bryan! Please!! (edit from Bryan Cogman – [No response]).

As always, questions turned towards how much of the show is his own (and showrunners David Benioff’s and Dan Weiss’) vs. author George R. R. Martin’s. “We’re writing a television show. As such, decisions are made to fit the story we’re telling for the television show. With that in mind, it means that, yes, his text is sacred and his characters are sacred. Where we did invent, we did our best to invent in a way that honors them, but also honors the story we’ve been telling and the experience that our audience has been having.”

Finally, while Bryan was announced as one of the five writers who each developed and pitched a prequel to HBO, they ended up going with Jane Goldman’s project. Still, we didn’t know whether Cogman’s project was could still go into production later, but, unfortunately, he shuts down our excitement of this possibility: “I was developing one of the successor shows with George. George has worked with a bunch of the writers, including Jane [Goldman], whose show is being done [as a pilot]. My prequel show is not happening and will not happen. HBO decided to go a different way.” That really stinks. Bryan had a grasp on these characters that sometimes felt like no one else did. Next, he’s off to Amazon, to create and develop new TV projects.

Still, we’ll always have his many episodes and overall GOT input to cherish. Check out the rest of the interview and let us know your thoughts below!