Brush-up for Episode 6 with Dame Pasty’s Recap and Review of “The Door” | Watchers on the Wall | A Game of Thrones Community for Breaking News, Casting, and Commentary 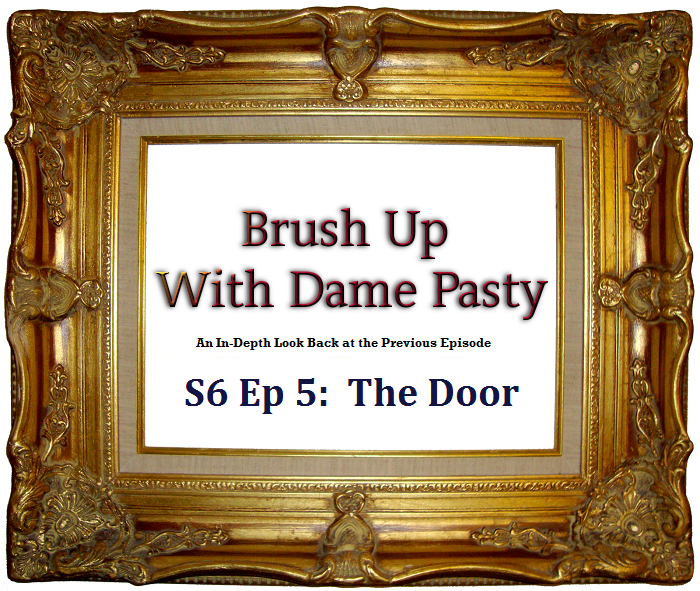 Here’s your weekly Brush-Up video of last week’s Game of Thrones episode entitled “The Door”. Hodor broke our hearts this week and I need a little bit of a laugh. So there’s jokes a plenty in my video.

WARNING: This video is NSFW and definitely not for the kiddos. Enjoy my fellow GOT addicts!