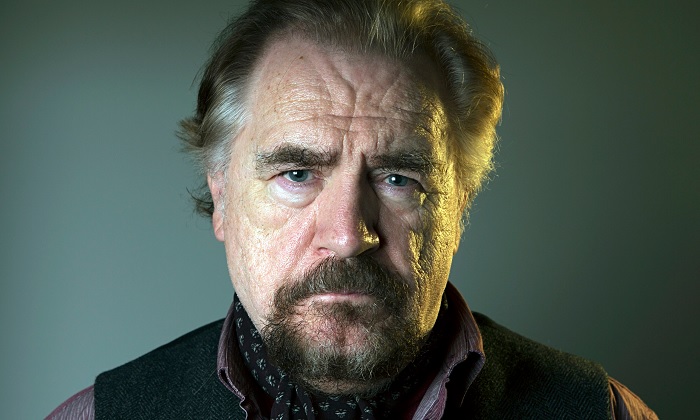 Game of Thrones has landed a wide variety of respected actors during its six-year run,  but there are a few who got away and now we can add another to that list: Brian Cox.

He discusses his GoT encounter with Vodzilla. “Stupidly, I turned it down in the early days because they didn’t pay enough money,” he says, laughing. “Now they have more money. And I was silly. I was silly, it was silly, because I’m a complete addict now. But I don’t know what I could play.”

As he tells Vodzilla, several of his friends and acquaintances have turned up on the show since he said no in the early days, including Ian McShane, Max von Sydow, Clive Russell, Liam Cunningham and Charles Dance.

He raves about “Battle of the Bastards” and says it was “truly astonishing.“

But having passed on GoT before, that doesn’t kill his chances in the future (we hope). The actor says he’s “still waiting for the call for Game of Thrones.”

Cox was a name frequently mentioned by fans for several roles that have already turned up on the show, but there are two seasons left. One role that springs to mind is the archmaester of the Citadel that Sam will presumably be meeting with, mentioned in the season finale. This could be Marwyn from the ASOIAF books, and Cox would be a fantastic Marwyn.

So how about it, HBO? And what do you think, readers?